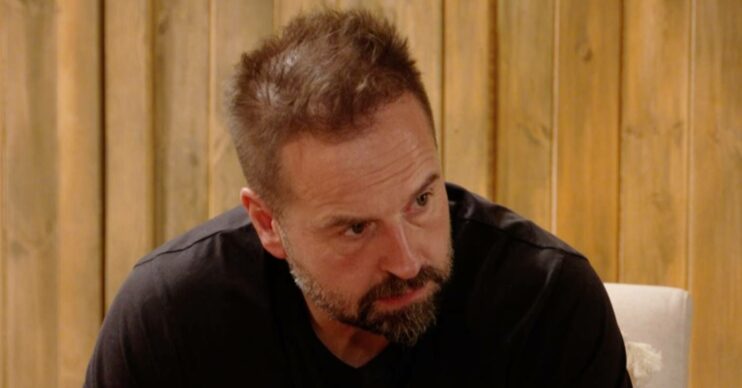 They separated two years ago

Alfie Boe has opened up about being in “a really dark place” following the split from his wife Sarah.

Singer Alfie, currently starring on BBC One‘s Freeze the Fear, and Sarah were married for 18 years before their split was announced in August 2020.

And now the 48-year-old has shared how he ‘threw pills down his throat’ amid his depression – and ended up in rehab.

Alfie Boe on what happened after separation from wife

Musical theatre star Alfie addresses what he went through in the next episode of the BBC ice challenge series.

According to the Mirror, Alfie reveals he ‘hated himself’ following the break up from the mother of his two children.

He says: “When my ­separation happened initially I went into a really dark place. It’s weird to talk about, I’ve not spoken about this in public, but I’m willing to, if it can help anyone out there that needs that.”

He goes on to add how he turned to pills in the aftermath.

Alfie continues: “I’d gone through beating myself up and hating myself and not having any love for myself and it resulted in a foolish act of throwing some pills down my throat because I’d lost my way.

It was a scary time.

“I ended up in a ­rehabilitation facility for about five weeks and it was a scary time.”

Alfie goes on to admit the end of relationship is still “raw” for him.

Read more: What happened between Alfie Boe and his wife?

He also notes how travelling for his work – and having to say goodbye to his family for months at a time – was “hard” for their marriage.

Alfie adds how depression is “really debilitating” – and believes it is necessary to accept faults to find an “inner love” to deal with it.

Freeze the Fear with Wim Hof next airs on BBC One on Tuesday May 3 at 9pm.