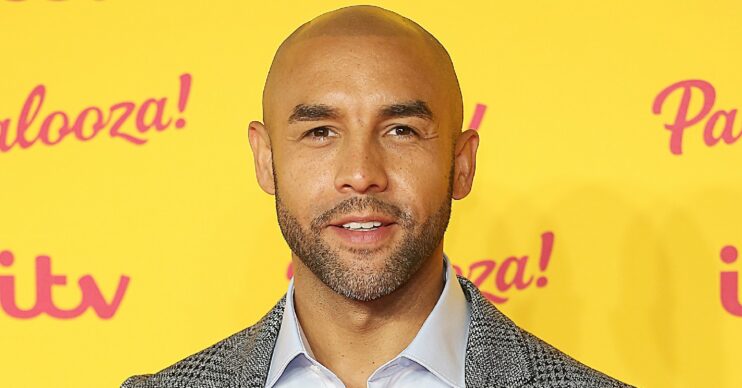 The GMB star popped the question in Majorca

The Good Morning Britain presenter, 41, popped the question to Imogen, 29, while on holiday in Majorca over the new year.

The couple, who have been dating since August 2020, enjoyed a getaway to Spain and Alex got down on one knee during a beach walk.

Sharing the news with HELLO!, Alex said: “The weather was sunny and warm, and the sea was crystal clear.

“‘This is it,’ I thought. Imogen’s not one for taking photos, but as I persuaded her to pose for a picture overlooking the sea, I kneeled down to take the engagement ring I’d hidden inside my rucksack.

“When she turned around, I was on one knee, and asked her the biggest question of my life – and she said yes. It was an amazing moment.”

Imogen and Alex revealed to the publication that they’re planning to return to Majorca to tie the knot in September.

Alex said his 12-year-old son Cruz will be his best man and the ring bearer.

Fans have congratulated Alex on Instagram after he announced the news.

One person said: “Didn’t even know you had a new partner let alone a fiancée. Congratulations though she looks lovely.”

A third added: “Massive congratulations, such a beautiful couple.”

Who is Alex Beresford’s partner?

Imogen works in e-commerce operations for a top London restaurant and grew up in Australia.

When she turned around, I was on one knee, and asked her the biggest question of my life.

She admitted she has “never seen” Alex on TV and refrained from looking him up because she wanted to “find out for myself what he was like”.

Imogen told HELLO! that when she and Alex first met, it felt as if they had “known each other for ages”.

She said holding hands and laughing together “just came naturally”.

Leave your messages of congrats on our Facebook page @EntertainmentDailyFix.