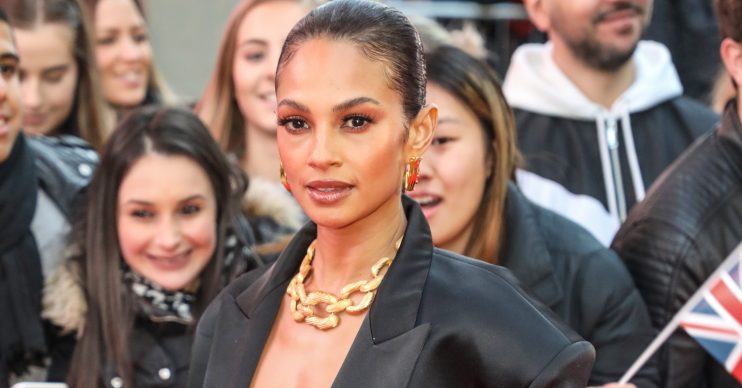 She is said to want to work on "high fashion" campaigns

Britain’s Got Talent judge Alesha Dixon has reportedly been “axed” by her modelling agency.

It comes after the Mis-Teeq singer is said to have “snubbed high street brands” that “didn’t suit her image”.

Elite Model Management – which also looks after Kendall Jenner – is said to have parted ways with Alesha after a “row”.

Alesha is said to have turned down “hundreds of thousands of pounds worth in work” with high street brands.

The deals on the table never seemed good enough for Alesha, even though they were with big chains and massive household names in the UK.

A source told The Sun: “Elite has worked with superstars all over the world. But somehow the deals on the table never seemed good enough for Alesha, even though they were with big chains and massive household names in the UK, not to mention worth about half a million quid.”

They added: “She just kept saying no to every offer. It caused complete frustration. They clearly had different views over what sort of brands were going to want to hire her than she does.”

A source at the agency is said to have added: “She seemed to like the status of being associated with a big agency.”

Read more: Prince Harry had “no other option” but to step down as a senior royal

Alesha – who also works on America’s Got Talent – showed no sign of any upset as she hit the red carpet last night (January 19), though.

Now we’re back together! @bgt 🇬🇧

She stepped out at the London Palladium with her BGT pals Simon Cowell, Amanda Holden and David Walliams for the show’s auditions.

ED! has contacted Alesha’s reps for a comment on this story.