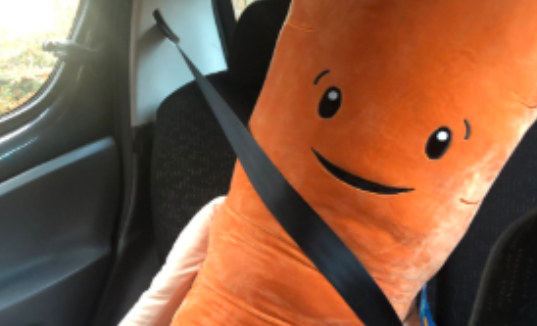 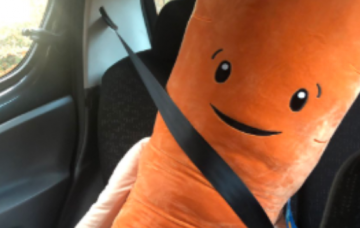 He's the star of Christmas!

Aldi’s Christmas character Kevin the Carrot has inspired shoppers to queue at supermarkets to get their hands on newly launched stuffed toys in his likeness.

Queues were reported ahead of stores opening as families woke up early to get their hands on the toys.

His popularity has led the retailer to describe him as “just a humble carrot who stole the nation’s heart”.

This year’s campaign also introduces new character Pascal the Parsnip, who is determined to cause misery to Kevin, his wife Katie and their three children Chantenay, Baby Carrot and Jasper.

Shoppers took to Twitter to record their efforts to secure their toy, with some having an early start to ensure their place at the front of the queue.

An Aldi spokeswoman said: “Demand for our Kevin the Carrot toys has been exceptionally high.

“To avoid any disappointment, this year we increased the range by adding new characters such as Pascal the Parsnip, as well as the amount of soft toys available in each store.

“We also limited purchases to two variants per customer so as many people as possible had the chance to buy these products.

“As with all our Specialbuys products, these are only available while stocks last.”

The small Kevin the Carrot plush toy, available for £3.99, has already sold out online.