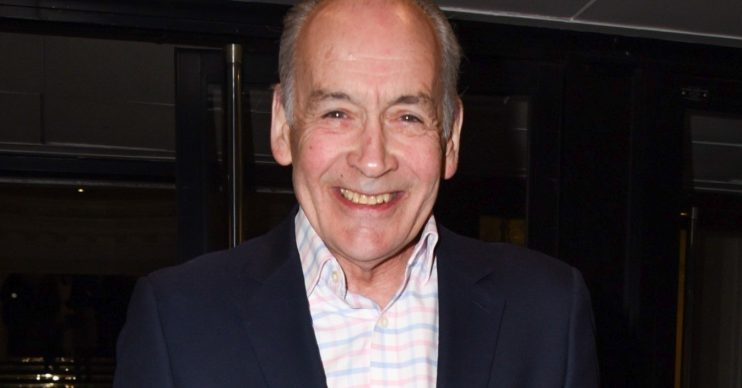 He's stepped down after four decades

Newsreader Alastair Stewart has quit his presenter role on ITV News due to what the channel called “errors of judgment” in his use of social media.

Alastair said in a statement that he regrets his “misjudgement” as he admitted working with ITN for decades has been “a privilege”.

As reported by the Daily Mail, he said in a statement: “It was a misjudgement which I regret, but it’s been a privilege to bring the news to households throughout the UK for the past 40 years.”

ITN said: “The decision, which is supported by both ITV and ITN, follows errors of judgement in Alastair’s use of social media which breached ITN’s editorial guidelines.”

And according to the publication, ITV’s director of news and current affairs, Michael Jermey, commented: “Alastair has been a long-standing, familiar figure to viewers of ITV News, both reporting and presenting with distinction. We wish him the very best for the future.”

It was a misjudgement which I regret.

Anna Mallett, chief executive of ITN, thanked Alastair for his “contribution” to the programme and his “commitment” to broadcasting.

She said: “We would like to recognise Alastair’s contribution as one of the UK’s foremost journalists and TV presenters and to thank him for his commitment to delivering high-quality broadcast news over many years.”

Alastair joined Southern Television in 1976 and moved to ITN in 1980, which makes him the longest serving male newsreader.

While he wan an anchor with ITV News, Alastair made TV history as the moderator of the first ever election debate between then Conservative leader David Cameron, former Labour boss Gordon Brown and the Lib Dems’ Nick Clegg.

And in 2005, he won the Royal Television Society Award for Presenter of the Year.

It is yet to be confirmed exactly what “misjudgement” Alastair has admitted to making on social media.