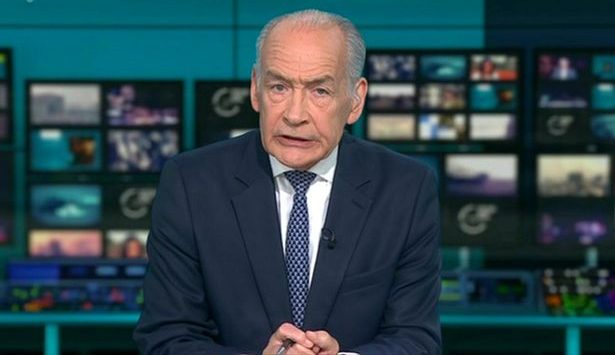 He stepped down after 40 years fronting the news

He announced that he was stepping down yesterday (January 29) after making what he called “errors of judgement” on social media.

Now the so-called errors have come to light.

Alastair, 67, who has worked for ITV for the past 40 years, is said to have made a racist remark to a black Twitter user.

Alastair is said to have called the man “an angry ape” just weeks before announcing his departure from the show.

In a statement, Alastair said: “It was a misjudgement which I regret, but it’s been a privilege to bring the news to households throughout the UK for the past 40 years.”

It was a misjudgement which I regret, but it’s been a privilege to bring the news to households throughout the UK for the past 40 years.

It comes after the newsreader became involved in a heated debate with Twitter user Martin Shapland earlier this month.

During a spat about the financial relationship between the tax payer and the Crown, The Mirror claimed Alastair responded with a quote from Shakespeare’s Measure for Measure.

It read: “But man, proud man, Dress’d in a little brief authority, Most ignorant of what he’s most assur’d – His glassy essence – like an angry ape, Plays such fantastic tricks before high heaven.”

Shapland retweeted the tweet and called Alastair “a disgrace”.

Just an @ITV newsreader referring to me as an ape with the cover of Shakespeare.

Measure for measure, Alistair is a disgrace https://t.co/YAvgs9GgTf

An ITN spokesperson said: “After many years working across a variety of news programmes, Alastair Stewart is stepping down from his presenting duties.”

They added: “The decision, which is supported by both ITV and ITN, follows errors of judgement in Alastair’s use of social media which breached ITN’s editorial guidelines.” 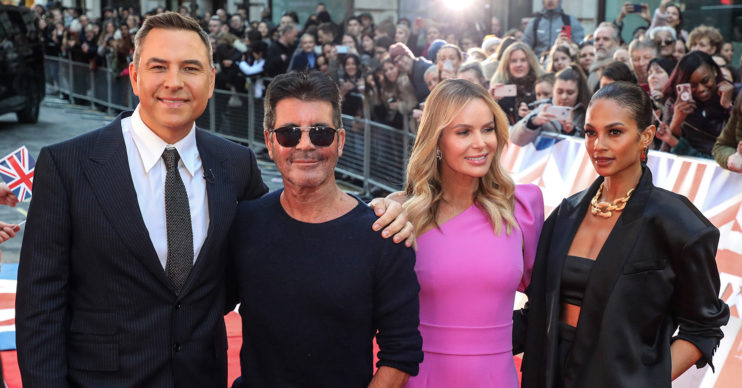