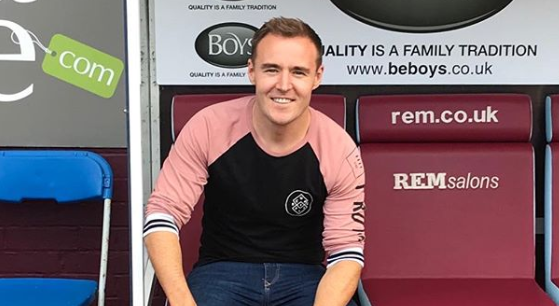 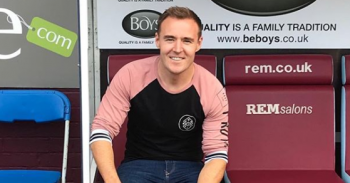 Corrie star Alan Halsall and his ex-wife Lucy-Jo Hudson are the perfect example of a modern family, making things work for everyone after divorce.

The former soap couple are devoted mum and dad to their daughter Sienna-Rae, five, and are harmoniously co-parenting her since their split last year.

Both share happy snaps of them individually spending time with their child, and publicly support each other.

Lucy-Jo is now in a relationship with fellow actor Lewis Devine, who she cutely describes as Sienna’s best friend.

Last week the Hollyoaks actress hit back at fans of Alan who directed misplaced concerns about him under her pics of a lovely holiday with Lewis and her daughter.

She assured followers that Alan had also moved on after their divorce and Sienna had met Daddy’s new girlfriend.

Tisha, who played Steph Britton, has popped up on Alan’s Instagram account multiple times, neither of them has confirmed whether they are seeing one another.

And according to The Sun yesterday, unnamed sources close to Alan have insisted he and Tisha are “just good friends”.

A conflicting source suggested the soap stars are dating but Alan is reluctant to go public.

“He’s spending a lot of time with Tisha. He absolutely deserves to be happy and all his friends and family are overjoyed for him,” the so-called source claimed.

Good-natured Alan, 34, now appears to be poking fun at all the attention on his romantic affairs.

He has loaded a post to social media confirming a girl has stolen his heart… alongside an image of Sienna.

This is how to play it!

Who is your favourite actor from Corrie? Leave us a comment on our Facebook page @EntertainmentDailyFix and let us know.