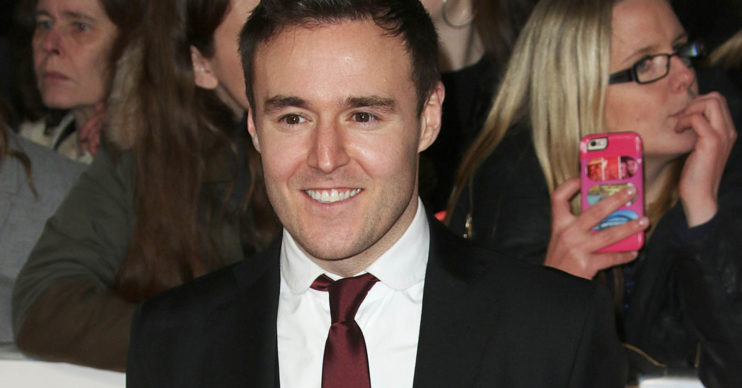 The Corrie actor is one proud dad!

Alan Halsall has shared an adorable birthday tribute to his daughter Sienna-Rae.

Taking to Instagram, he wrote of how proud he is to be the little one’s father.

“7 years has flown princess & I have had the greatest time of my life watching you grow into the most beautiful, loving, funny, intelligent little lady.

“I burst with pride every time you call me Daddy. Happy 7th Birthday. I love you to the moon & back Sienna…. forever & ever.”

His current and past soap co-stars rushed to wish the lucky girl a happy day.

The pair met on Corrie and married in 2009. They are believed to have divorced last year.

Alan has moved on with new love and former Corrie co-star Tisha Merry.

They welcomed a son in February of this year.

Alan and Lucy-Jo allegedly fell out in February of this year.

Seemingly infuriated, Alan responded by writing (and later deleting) on social media: “You’re welcome to keep the lying cheating one & call her your own! But not my daughter.”

Then in April, Lucy-Jo said that she expects Alan ‘probably regretted’ posting the message during a magazine interview.

But Alan made his feelings once again clear for all – by sharing on his Instagram stories: “No regrets.”

The actor joined Coronation Street back in 1998 as Tyrone Dobbs.

For years his character lived with Jack and Vera Duckworth as their surrogate son.

Over twenty years later, he’s still one of the soap’s most popular and long-lasting characters.

He’s won several wards for his role, including the 2013 The British Soaps Awards for Best Actor.