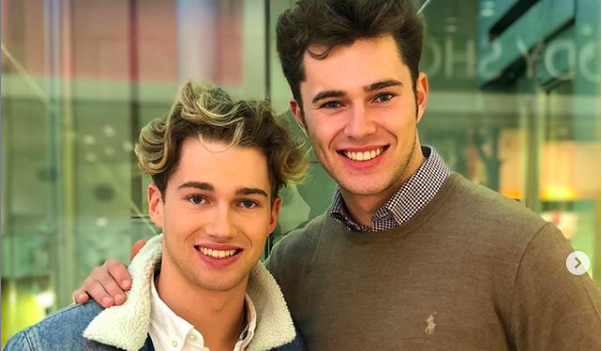 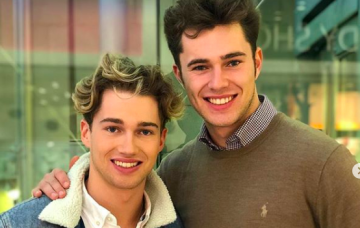 This is an awful development

As if they haven’t been through enough after being viciously attacked by eight men on Boxing Day, now AJ Pritchard’s brother has been forced to quit his job.

The professional dancer needs surgery thanks to the incident, and Dancing With The Stars Ireland has confirmed he’s been forced to pull out of the show.

A spokesperson for the channel revealed to The Sun: “Dancing with the Stars pro-dancer Curtis Pritchard was involved in an incident on 26 December 2018.

“As a result of the injuries sustained, he will not have recovered in time for the launch of the new series, which will air 6 January 2019.”

They added: “A replacement for Curtis on the show is currently being arranged and we look forward to welcoming Curtis back when he recovers.”

Strictly Come Dancing star AJ, 24, and his 23-year-old brother were attacked by a gang of men during a night out in Nantwich, Cheshire.

The Strictly pro was left with bruises all over his face and body and a spokesman said: “AJ and Curtis were assaulted in an unprovoked attack.

AJ and Curtis’s dad broke his silence on Saturday to confirm his two boys are “coping well.”

Speaking to local news outlet, Stoke On Trent Live, Adrian Pritchard confirmed both lads are “coping well with everything under the circumstances”.

This is all so devastating. We’re glad to hear the show will keep Curtis’ job open for him until he’s well enough to return.

Can you believe people would do this? Leave us a comment on our Facebook page @EntertainmentDailyFix and let us know what you think.