Anneka Rice was on The One Show yesterday evening (June 10) and viewers thought she hadn't aged a day after years on our screens.

The Welsh actress and broadcaster, 60, was on to talk about her career and involvement in popular shows like Challenge Anneka and Treasure Hunt.

After welcoming her into the studio, co-host Matt Baker said: "The good that you've done, must be incredible..." 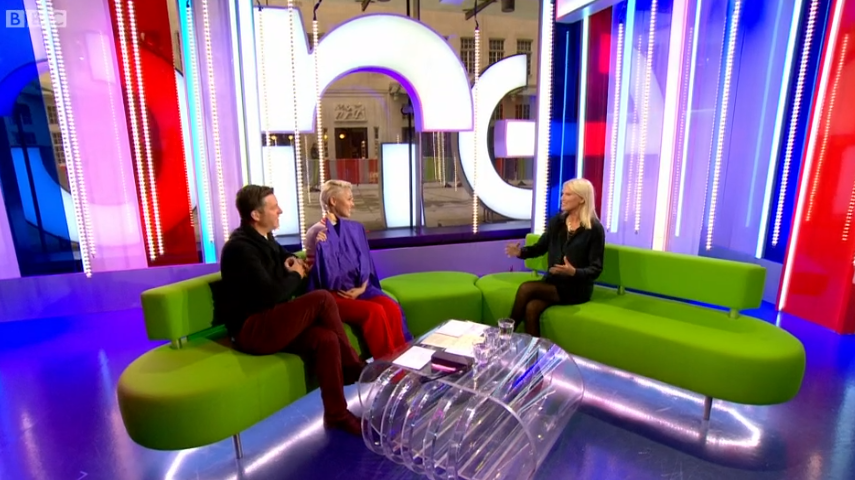 Anneka said: "Well, you know what, looking back at it now. As a lot of the projects celebrate their 25 years anniversary, even 30 years, some of them.

"So many of them are still going strong. And thousands and thousands of volunteers all around the world are still working on them. 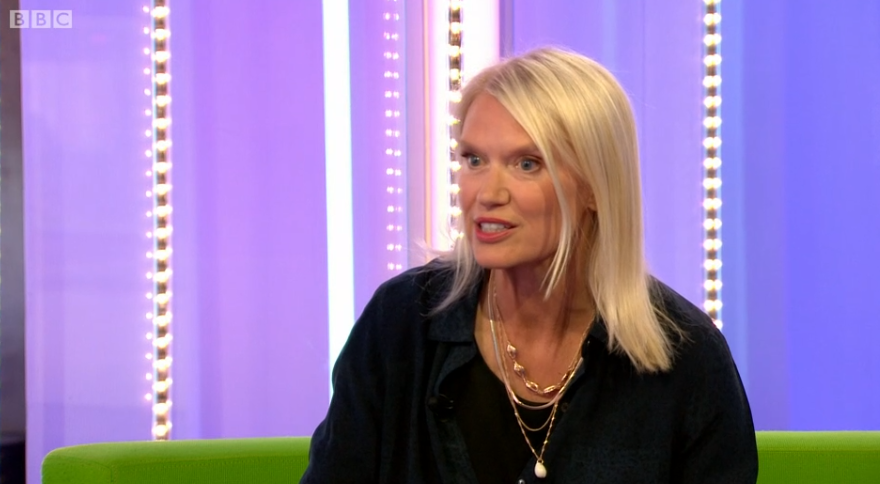 Viewers were amazed at her 'ageless' beauty (Credit: BBC)

"Because we did 62-ish. Some overseas - Malawi, Croatia. But then, because I sold the format to other territories around the world, they've all done the same thing."

Through her show Challenge Anneka, she would help groups through tasks she was given to accomplish within a set amount of time.

It followed Treasure Hunt, a reality game show in which contestants battled it out to solve clues and win cash prizes.

Anneka Rice hasn't aged a day! I want whatever shes been taking!

Taking to Twitter, fans of The One Show were amazed at how good Anneka looked at 60.

One said: "Anneka Rice has not changed much in the past 30 odd years! She still looks the same! #Theoneshow."

Another wrote: "Anneka Rice hasn't aged a day! I want whatever shes been taking! She looks smashing for 60! #oneshow #bbcone."

Someone else tweeted, with a kiss-face emoji: "@AnnekaRice she's still got it."

Anneka Rice has not changed much in the past 30 odd years! She still looks the same! #Theoneshow

#TheOneShow Anneka Rice hasnt aged a day! I want whatever shes been taking! She looks smashing for 60! #oneshow #bbcone

Elsewhere in Anneka's interview, co-hosts Matt Baker and Emma Willis, who is currently standing in for presenter Alex Jones, brought in a woman who Anneka met through one of her shows 25 years ago.

The two were reunited and the guest reflected on meeting Anneka in 1994, when the star helped build an indoor riding arena for a pony school. 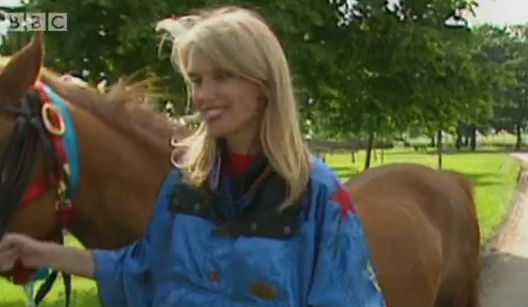 She said: "You have no idea how much we value what you have done for us, Anneka. Now the centre is 30 years old. Through your programme and what you did..."

Later in the show, they talked about years that Anneka spent as a 'secret agent'.

She was sick of her agents booking jobs that took her away from her family for long stretches at a time, so she created her own alter-ego, Clemmie Heart, and did it all herself.

"People wanted to meet her after work," Anneka said, adding: "People couldn't get enough of her."