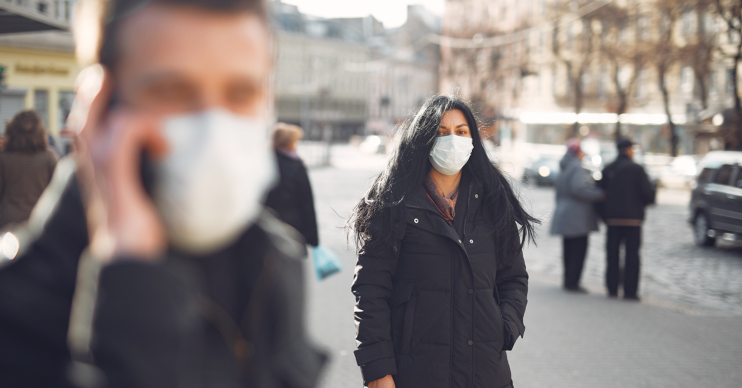 After Leicester goes on local lockdown, which cities are at risk next?

Residents have revealed they are furious that the city, in the East Midlands, will not open up as planned this coming Saturday (July 4).

They are blaming “Covidiots” who flouted lockdown and didn’t stick to social distancing, hence the spike in infections in the area.

All non-essential shops closed today, schools will close on Thursday (July 2) and pubs, restaurants and hairdressers will remain shut this weekend.

Leicestershire Police will enforce the new lockdown, which will be in place until at least July 18.

Hancock told BBC Breakfast: “It’s so important that we get a grip on this spike that has happened in Leicester.”

However, Leicester isn’t the only place in England where cases of coronavirus are on the rise.

There are currently 36 authorities that have seen a spike in infections in the past two weeks.

And 26 of those have higher week-on-week rises than Leicester.

Experts have warned that other major cities, including Birmingham and Manchester, could face the same fate within the next six months.

So is your city or town in danger?

Ealing, Hammersmith and Fulham, Plymouth, Westminster and Barking and Dagenham have also seen a rise in the number of cases.

Westminster, for example, has seen a 133% week-on-week rise in cases.

Between June 13 and 19 there were just six new cases in the borough.

It meant a total of 703 cases of coronavirus in the London borough that’s home to Boris Johnson‘s government.

Further down the list, other places at risk of local lockdown include Haringey, Milton Keynes, Wakefield, Walsall, Brent, Medway, Hounslow and Harrow.

It’s so important that we get a grip on this spike that has happened in Leicester.

Kensington and Chelsea, Slough, Suffolk, Tower Hamlets, Enfield, Redbridge, Sandwell and Derbyshire are also above Leicester on the list.

In York, there were no cases reported in the week of June 13 to 19.

The following week one new case was reported, taking the total to 453.

Officials will now monitor specific areas and will tackle hot zones by introducing local lockdowns where restrictions will be reimposed.