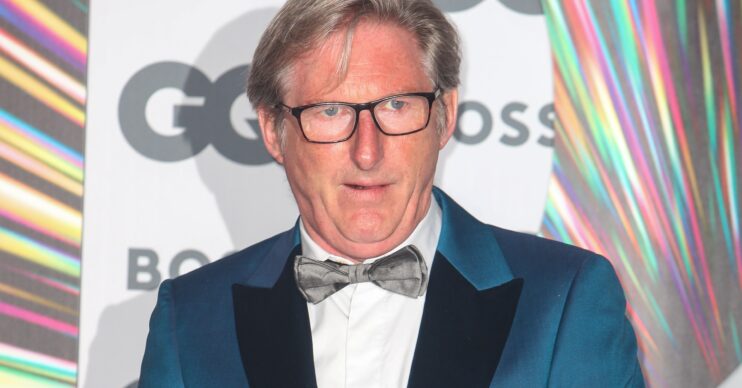 Congratulations to Adrian and the new parents!

Madeleine gave birth to a little girl and took to Instagram to announce the news.

Adrian received the good news on Wednesday, when Madeleine and her fiancée, Callum Lazenby-Todd, welcomed a baby girl into the world.

Madeleine posted on Instagram today (Thursday, December 23) announcing the good news. In a series of photos, Madeleine can be seen holding her baby.

There are also photos of Madeleine’s baby in her cot, and some sweet snaps of Madeline and Callum holding their newborn daughter.

The final photo is of Callum, masked up, planting a kiss on Madeleine’s head as she cradles their baby.

How did Madeleine caption the photo?

“Woooooow only just home from the hospital.. (some of you had started to message me to see if I was ok.. thank you)” Madeleine captioned the post.

“We went in on Monday night and Wednesday we did a baby!! (with no sleep in between!),” she continued. “A perfectly cooked 8lb girly with strong lungs and hyper-awareness.”

“Thank you to my handsome boy Callum for helping me make a gorgeous girl and thank you for supporting me through this absolute gory horror story of birth,” she continued.

Plenty of Madeleine’s 5.2k followers passed on their congratulations to the actor.

Amongst those commenting their well-wishes on the actor’s post was Adrian’s Line of Duty co-star, Vicky McClure.

“Congratulations!! Big love to you all!” the 38-year-old star wrote.

“It’s a girl,” one fan wrote. “She’s so beautiful. congratulations to you both.”

“Congratulations on your lovely bundle of joy I hope you have a wonderful Christmas and New year,” another said.

The birth of Madeleine and Callum’s daughter comes after Madeleine went against tradition when getting engaged to her partner. The daughter of Adrian Dunbar revealed that she was the one to propose to Callum, not the other way round.

Madeleine admitted to being worried about what Adrian, who is from a “very traditional Irish background” would think. But, thankfully, Madeleine said, “he had no issue with it”.