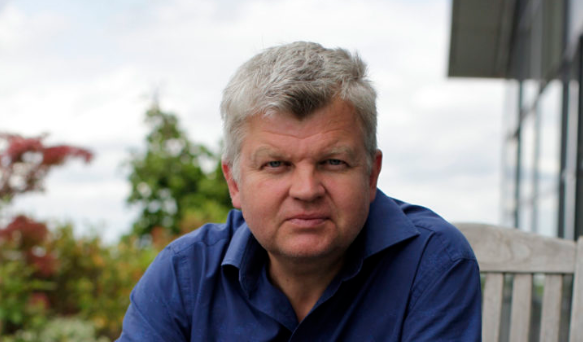 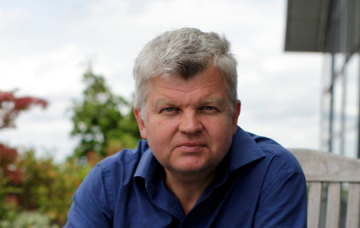 It's forced him to make some life changes

Adrian Chiles has said he has had an alcoholic drink nearly every day since he was 15 years old.

The broadcaster, who has recently opened up about his drinking problem ahead of appearing in a new BBC documentary, has also warned that being around other people who drink is part of the issue.

“I’ve worked out that if I lined up every drink I’ve ever had, the row of glasses would stretch beyond two-and-a-half miles — the length of 44 football pitches.”

Read more: Is Toff loved up with I’m A Celeb co-star?

He said that he had convinced himself he did not have a problem because he rarely had hangovers, he would never drink late into the night and because he did not drink large amounts in one sitting.

During the filming of documentary Drinkers Like Me, Chiles, who sometimes consumed up to 80 to 100 units of alcohol per week, was told by a doctor that he could not continue his level of drinking.

Chiles said that otherwise, he was unsure what to include in the programme because his drinking habits are “mundane, undramatic and decidedly uninteresting”.

The BBC Radio 5 Live presenter thinks that part of his problem stems from his social life.

He admitted that he would be offended if a friend he was meeting did not have a drink with him.

The difficulty with alcohol is that it’s the one drug you have to apologise for NOT taking.

“The difficulty with alcohol is that it’s the one drug you have to apologise for NOT taking,” he wrote.

“Drinkers like me tell themselves that everyone drinks. But I think we’re conning ourselves.

“It’s just that our friends all happen to drink.

“And I’ve realised we’re probably friends with them in the first place because they, like us, drink.”

Chiles has previously said that coming to terms with the amount of alcohol he had been drinking has been a wake-up call, and that he wants to cut down.

Drinkers Like Me airs on Monday at 9pm on BBC Two.

Do you worry about how much alcohol you drink? Leave us a comment on our Facebook page @EntertainmentDailyFix and let us know.