Princess Charlotte had everyone in stitches earlier this week as she appeared to poke her tongue out at cameramen.

As we reported, the four-year-old pulled the cheeky face during the King's Cup royal sailing regatta in Cowes on Thursday, which she attended with her mum and dad, Kate Middleton and Prince William, and her grandparents.

Some people joked that the toddler was showing her disdain for the paparazzi – which would be perfectly understandable considering how much attention the royals get.

However, it turns out there was a much more innocent – and cute – reason for her gesture. 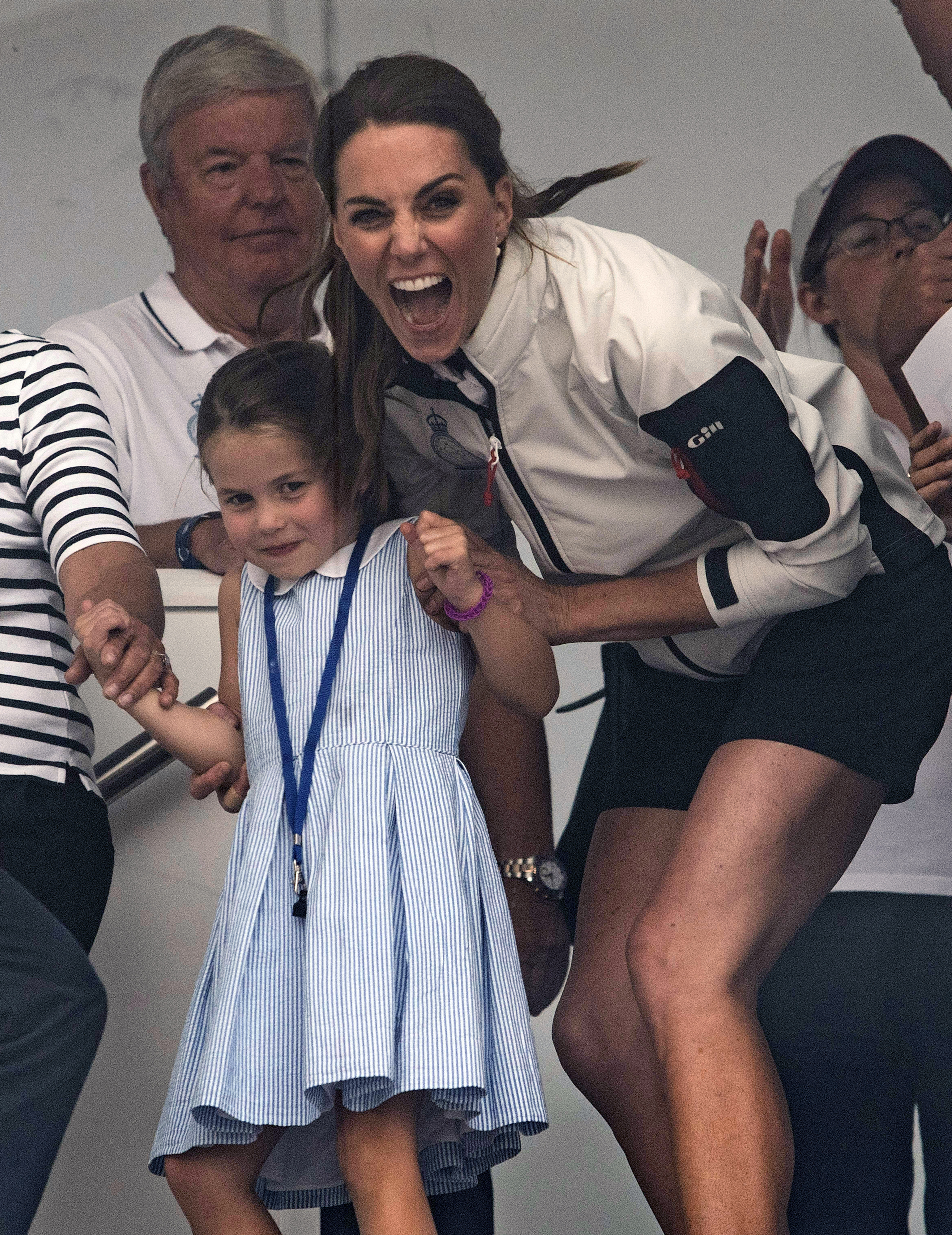 According to Hello! magazine, Charlotte pulled the face as she'd spotted her grandfather Michael Middleton in the crowd below!

Whatever the reason, Charlotte's mum Kate didn't tell her off. Instead, the Duchess of Cambridge cracked up – and fans of the royals were quick to show their appreciation towards her response.

One wrote on Twitter: "Kate blows my mind with her grace here! She is so beautiful.”

I absolutely love this. Shows how they are still just normal people like the rest of us!

Another agreed: "I absolutely love this. Shows how they are still just normal people like the rest of us!"

Read more: Royal fans in hysterics as Princess Charlotte cheekily sticks her tongue out to crowd

Perhaps we shouldn't be surprised that the young royal poked her tongue out, as she's done it before.

She was captured doing exactly the same thing outside Buckingham Palace in 2018 as crowds gathered to watch the RAF flypast in 2018. 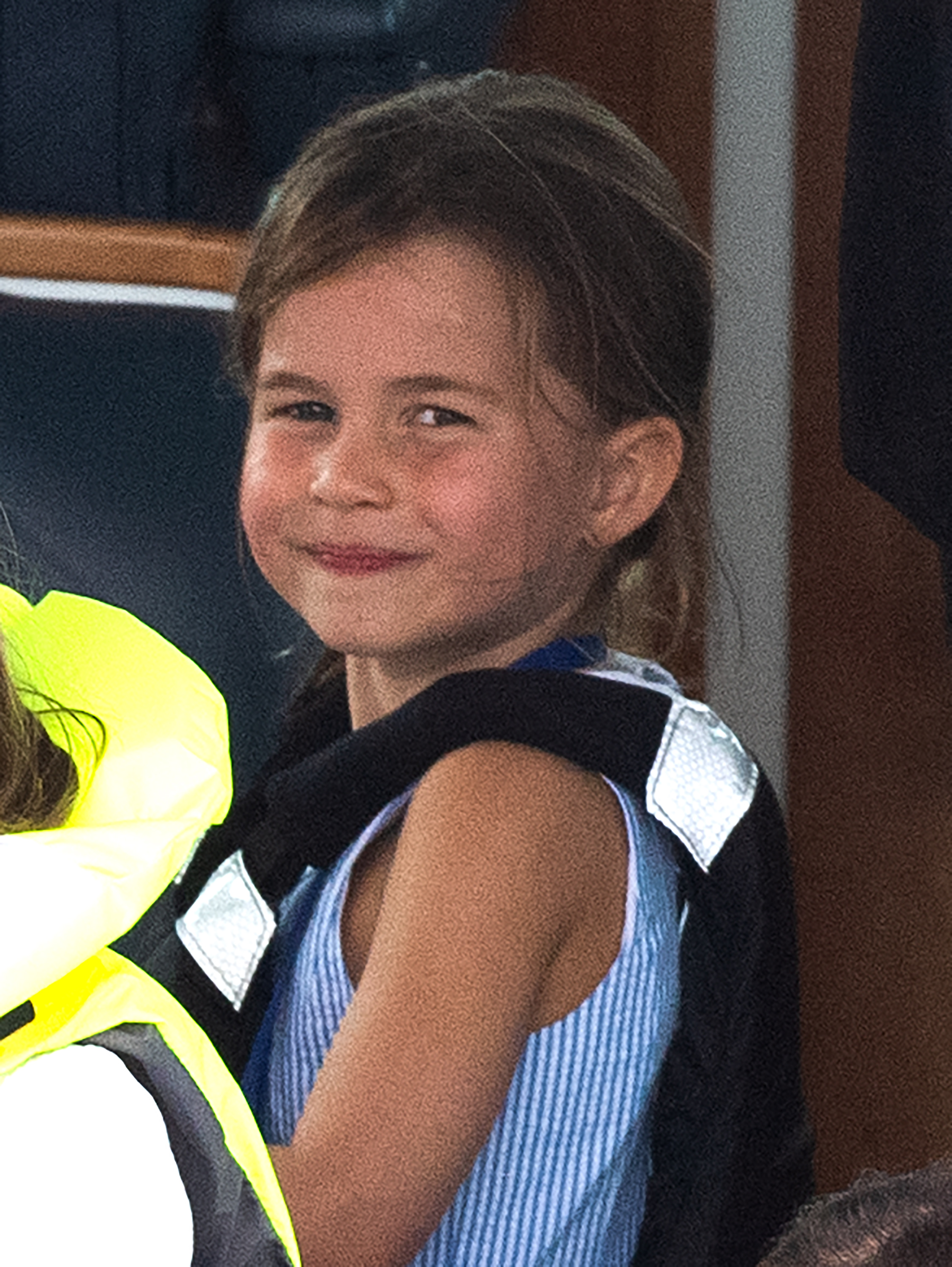 Charlotte has poked her tongue out for the cameras before (Credit: SplashNews.com)

Charlotte and her brother Prince George were looked after by Michael and Carole Middleton during most of Thursday's regatta, as Kate and William were taking part.

The two young royals were earlier seen having fun on a boat with their grandparents – George looked especially up for the occasion as he sported a sailor's hat.

It wasn't such a fun day for Kate as it turns out – the Duchess's team finished last in the event.

She seemed to take it in good grace, though, as she accepted a giant wooden spoon for her efforts. 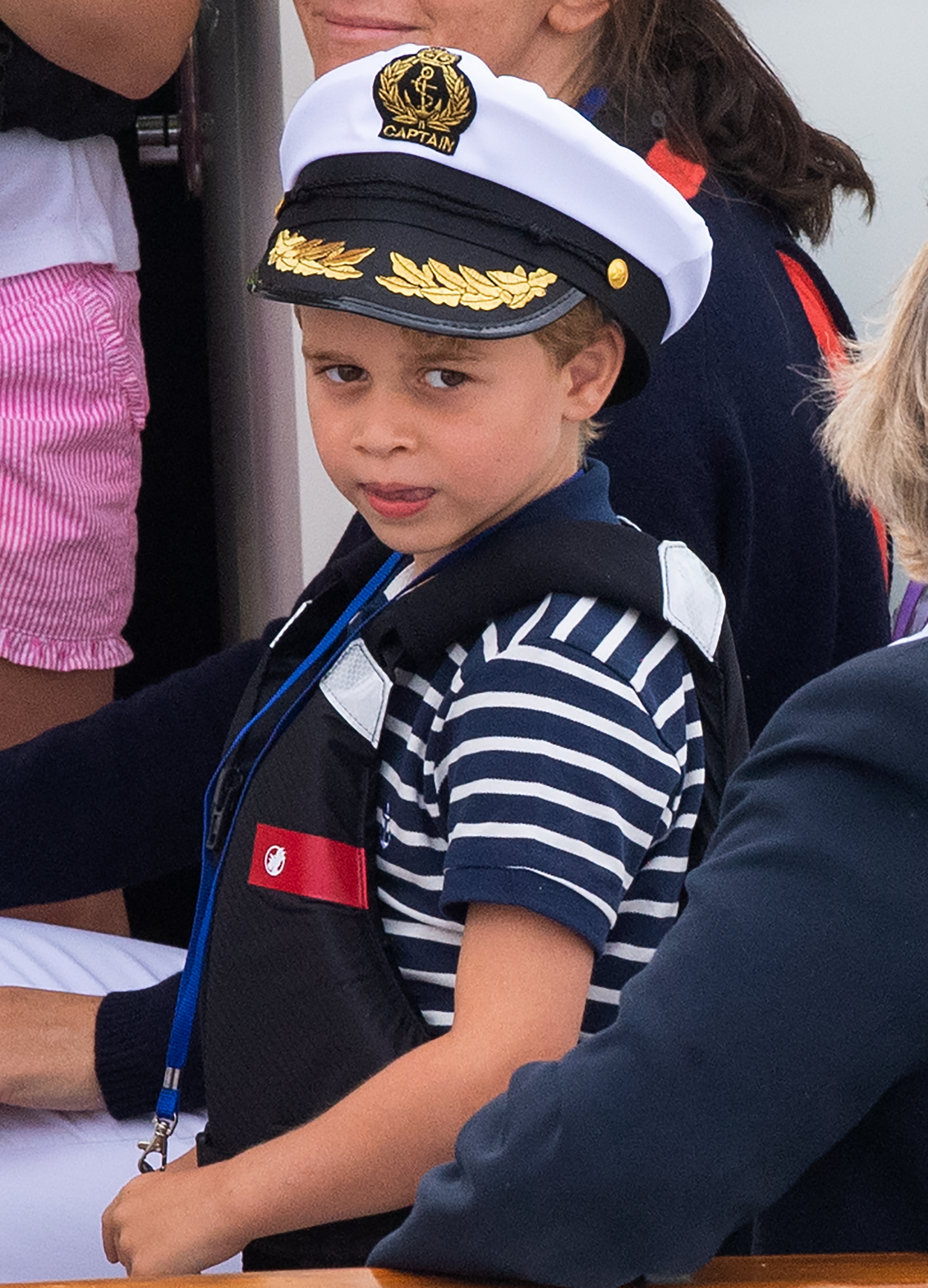 George looked the part in his sailor's cap (Credit: SplashNews.com)

The message simply said: "It's the taking part that counts."