Singer Adele reminisced about Glastonbury with the rest of us this weekend, but with one stylish twist.

The Hello pop star donned one of her Glastonbury outfits as she watched back memories of her 2016 set on the BBC.

The 32-year-old could be seen on her Instagram watching the set in chilled loungewear before dressing up in her 2016 gown to match her performance on her TV. The black maxi dress with jewel details appeared to swamp her frame, where previously it hugged it.

The post, captioned "five ciders in", showed that the singer might have gotten a bit tipsy and nostalgic rewatching the set.

This weekend should have been the Glastonbury 2020 festival, which was postponed until next year due to the coronavirus pandemic.

Fans were quick to comment on the transformation the singer has gone through. One said: "Amazing look" and another commented: "Stunning!"

Some fans embraced the singer's tipsy behaviour, and were keen to be involved: "Her drunk posts though! I wanna party with Adele."

This isn't the first time Adele has shown off her new slimmer frame, which caused a stir earlier this year. 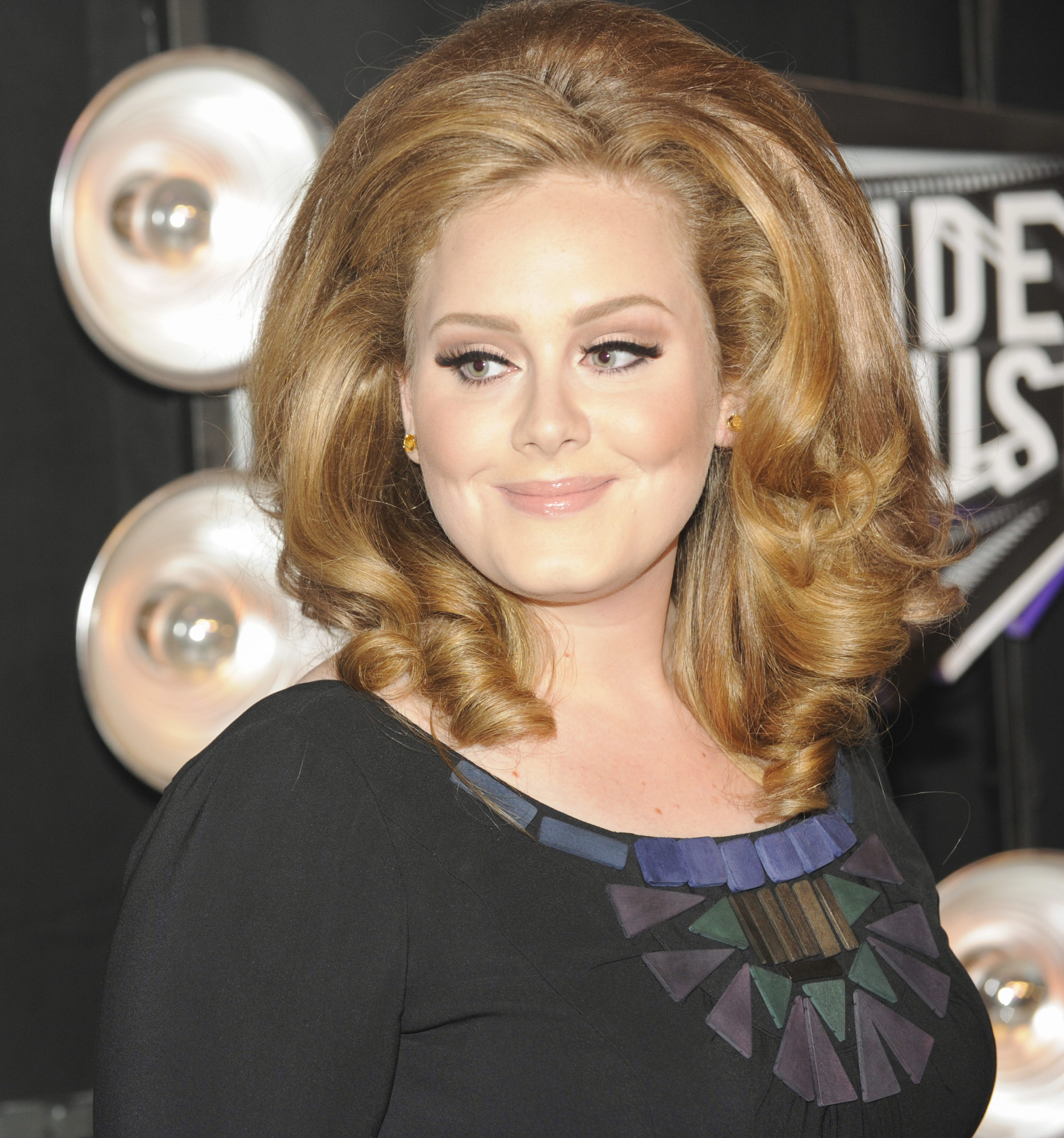 When Adele first debuted in 2008 she was hailed as the poster girl for body positivity as she embraced her curvy frame. However, with a recent stressful divorce from ex-husband Simon Konecki, the singer slimmed down.

Embracing a workout regime, the singer  stated last October: "I used to cry but now I sweat" in a message shared on Instagram weeks after her divorce was announced.

The singer has uploaded snaps showing off her slimmer frame to her Instagram from her holiday in the Caribbean.