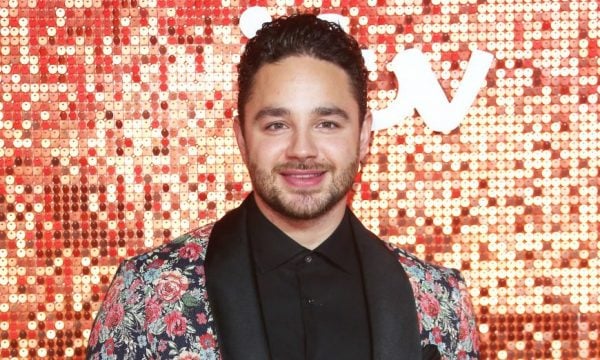 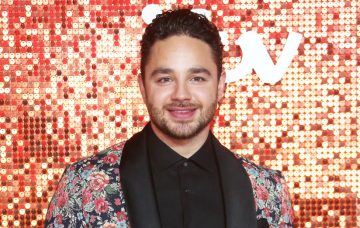 They have some ridiculously good genes!

Adam Thomas has left fans swooning with a snap of himself and his two brothers Scott and Ryan on a night out.

The former Emmerdale actor took to Instagram on Sunday to share a picture of the trio enjoying drinks at a live music cocktail bar called The Symposium Wilmslow.

The photo sees twins Adam and Scott sat at a table while their older brother Ryan poses alongside them.

Fans couldn’t get enough of the snap and gushed over the brothers’ good looks.

One person said: “Good genes or what!” while another wrote: “Best trio everrrr!”

A third commented: “So much hotness in one picture!”

Meanwhile, Love Island star Scott also shared a snap from the night out.

It sees the stars posing for the camera while sat at a table.

Scott captioned the post: “Comedy night with the boys at @thesymposiumwilmslow tonight! #TheSundayRoast.”

At the weekend, Scott was on babysitting duties as he looked after Adam’s children Teddy, three, and Elsie-Rose, five months.

He took to his Instagram stories to share a video of a smiling Elsie-Rose and Teddy pulling a funny face.

Scott then added another picture of his niece asleep on his chest, writing: “Got those skills” along with a love heart.

Dad-of-two Adam has been away filming a new show, Pitching In, in recent weeks.

The star, who played Adam Barton in Emmerdale, paid tribute to the cast of the BBC family drama on their final day of filming this week.

Which is your favourite Thomas brother? Leave us a comment on our Facebook page @EntertainmentDailyFix and let us know what you think.