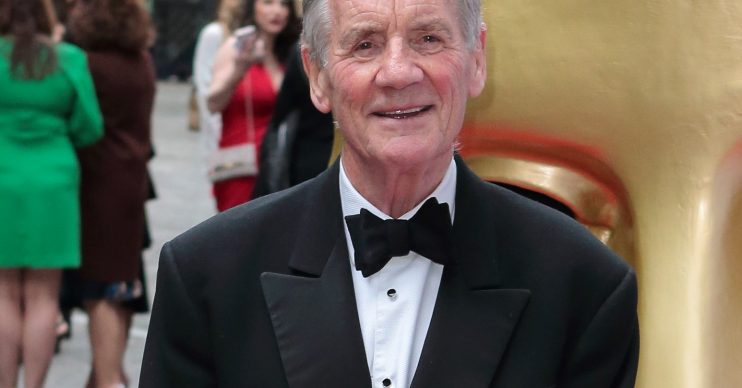 He will have the procedure in September

Sir Michael Palin is to undergo heart surgery to fix a leaking valve in his heart.

The Monty Python legend has cancelled a planned book tour as he will have an operation in September to fix a “leaky valve”.

But the 76-year-old star has vowed to be “better than normal” once he’s recovered from the procedure.

The broadcaster discovered there was a problem with his mitral valve (a small flap which prevents blood from flowing around the heart the wrong way) in 2014, but it only began to affect his health earlier this year.

Michael revealed the news to fans by writing on his website: “Five years ago, a routine health check revealed a leaky mitral valve in my heart.

“Until the beginning of this year it had not affected my general level of fitness.”

Michael explained that he has recently felt his heart having to work harder.

“Recently, though, I have felt my heart having to work harder and have been advised it’s time to have the valve repaired. I shall be undergoing surgery in September and should be back to normal, or rather better than normal, within three months,” he added.

Michael had been due to undergo a book tour to promote his North Korea Journal, a spin-off from his recent Channel 5 documentary, in October but this has now been cancelled so he can recover from the operation.

The A Fish Called Wanda star previously admitted he doesn’t feel his age because he looks after himself better now than he did was younger, although he conceded he is a “little bit slower” now than he used to be.

Read more: Piers Morgan is on a mission to get in shape ahead of GMB return

He told the Too Old To Die Young podcast: “I have realised that I have reached the age of 75 without feeling in any shape or form like someone of 75 – mentally, certainly.

“Physically, I think I’m a little bit slower perhaps than I used to be. But I’m still fairly fit. I’m probably fitter, and certainly look after myself better, than when I was in my mid-20s.”