TV presenter and Strictly Come Dancing star Katie Piper saved the life of a solider after talking him out of taking his own life.

During her time on the programme, filmed in Peterborough last May, Katie was called in to help prevent a man with PTSD from shooting himself. 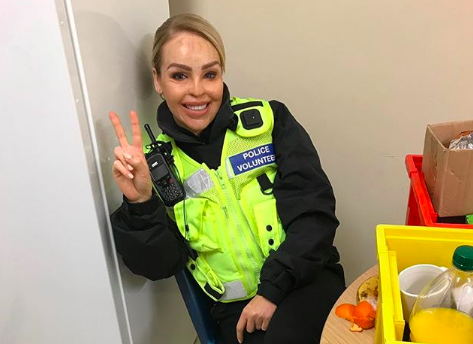 Speaking to The Mirror, the mum-of-two said that particularly dramatic moment was the highlight of the series for her.

She explained how, having experienced the trauma of PTSD herself after being subjected to an horrific rape and acid attack , she was table to talk the soldier down from his suicide bid.

Not the usual toilet selfie! I took this before my first shift with Peterborough Police and what an amazing team of people they are 👮🏼‍♀️ Tomorrow night on @channel4 9pm our new show starts Famous and Fighting Crime. It’s all been pretty top secret until now and you will see why! #police #famousandfightingcrime #peterborough

Katie said: "We were there as one human to another, to listen and give him time, which is such a valuable currency.

"Mine was so bad in the beginning it made feel like if anyone came close to me they might do something to me – they could kill me.

"It makes you feel under threat. It took me two and half years to get past severe PTSD." 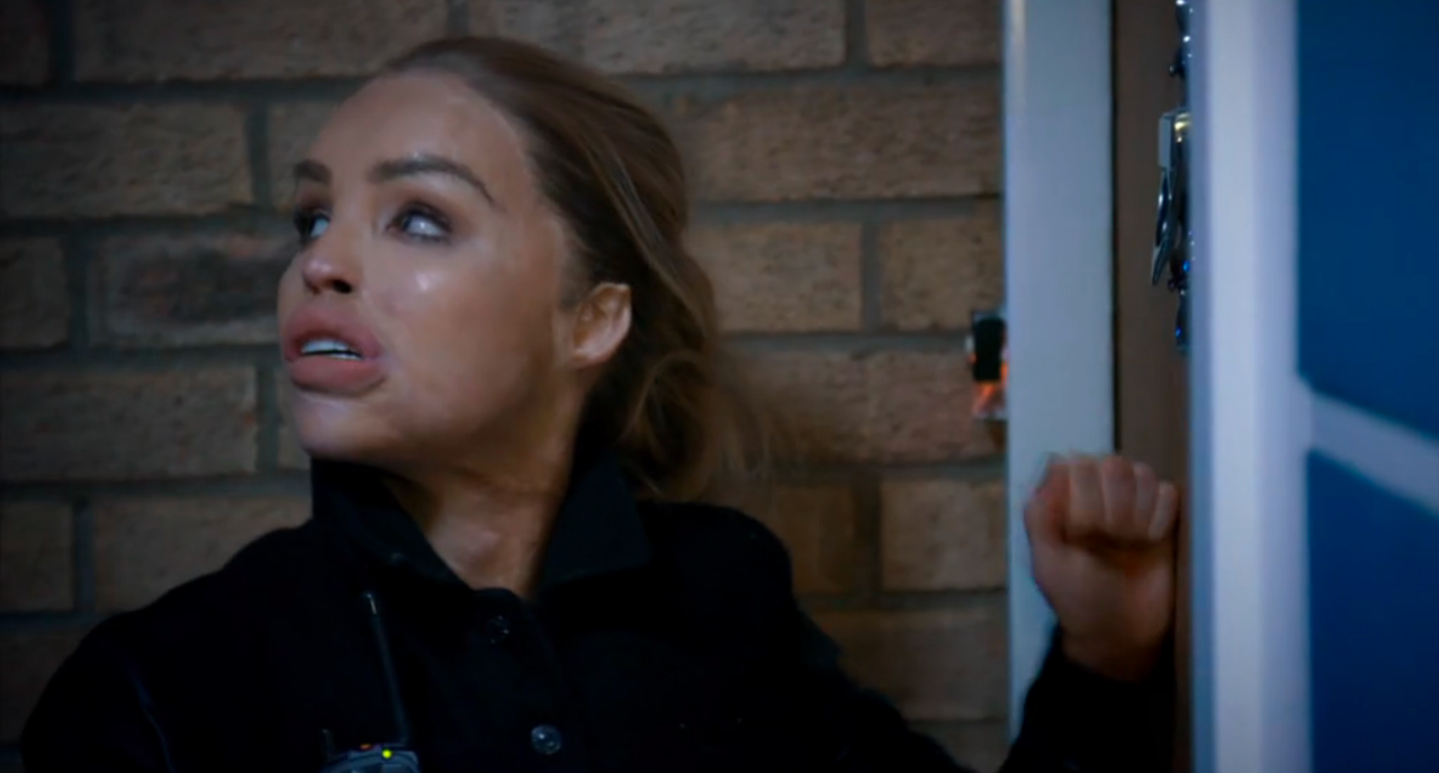 She also saved people from a burning building (Credit: Channel 4)

Katie's time on the show also saw her help save children trapped in a burning block of flats.

We were there as one human to another, to listen and give him time.

She recently told The Mirror that she spotted a building on fire while filming Famous and Fighting Crime. As it was late at night, most of the residents were asleep and unaware of the danger.

Though her initial instinct was to run away, she went against "every ounce" of her body and assisted with the rescue effort.

Katie sustained horrific injuries in 2008 when her ex, Daniel Lynch, arranged for another man to throw sulphuric acid in her face. 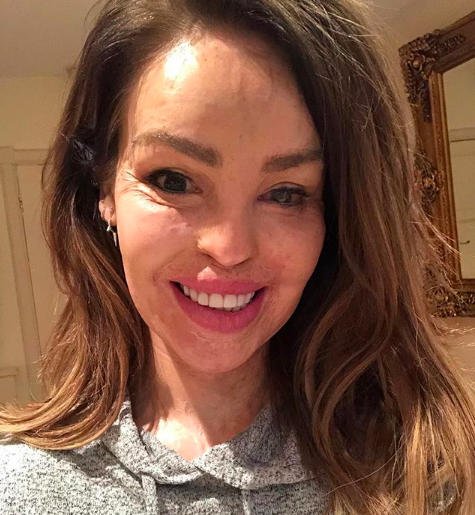 Katie's achieved much since she was attacked with acid (Credit: @katiepiper_)

She marked the 10th anniversary of the ordeal last year with a photo and inspirational message explaining how she now sees her scars as signs of "strength".

Katie had to undergo numerous operations to treat her injuries, and she's since forged a career for herself as an author and TV presenter.

She also set up a charity, The Katie Piper Foundation, to support people suffering with burns and scars.

Hugs and food is all you need..... after those jabs!

In a conversation with Love Sunday magazine last year, she revealed that her eldest often asks about her scars – and she's got no problem with telling her the truth about what happened.

Katie explained: "[Belle] mainly asks about my hands. I just tell her I was burnt when I was younger, it did hurt, but it doesn't now.

"All she really says is, ‘Be careful of your other hand’ when I'm near the oven. But if she asks how I was burnt, I'll tell her the truth."

Have you watched Famous and Fighting Crime? Leave us a comment on our Facebook page @EntertainmentDailyFix and let us know what you think of this story.