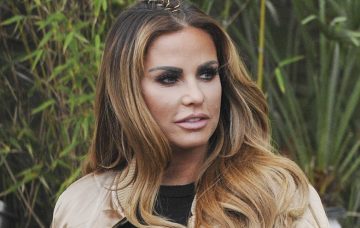 She has vowed things are now over with Kieran

Katie Price has accused estranged husband Kieran Hayler of cheating on her again.

The mum of five told OK! magazine she is finally divorcing Kieran after discovering evidence he had once again been unfaithful.

She has accused the former stripper and plasterer of cheating on her with a 19-year-old worker at the local supermarket.

Katie raged: “The truth is, I caught him cheating again – this time with a 19 year old who works in the Co-op. And he’s been texting an ex.”

“I’ve got all the messages – I needed to see them to finally know what a lost cause he is,” she said.

“He kept accusing me of stuff and it was annoying me because I knew he was probably cheating. Anyway, one night when he was asleep, I got his finger and pressed it against his phone so it unlocked it, and there it all was. It was all there.’

“He’ll never change and I just can’t stand him. I should have split up with him when he first cheated on me but I was so determined to make it work.  Right now, I feel like I’ve wasted five years of  my life with him.”

Katie, 40, married her third husband Kieran, 31, in January 2013 in the Bahamas following a whirlwind romance.

She went on to give birth to their son Jett, four, and daughter Bunny, three.

However, their marriage suffered a string of setbacks, most notably when Katie discovered Kieran had been cheating on her with best friend Jane Pountney in 2014.

Katie initially vowed to divorce Kieran before doing a U-turn and taking him back.

However, last summer she again accused Kieran of being unfaithful, this time with their children’s nanny, although the nanny denied anything happened.

Following that allegation, Kieran remained at the marital home, leading some to question whether Katie had again taken him back.

However, last month it emerged Kieran had moved out of the house, after Katie rather pointedly thanked him on Instagram for “dropping off” a birthday cake to the house, suggesting he no longer lived there.

Katie has now moved on to another man, former reality star and personal trainer Kris Boyson.

They have done a joint photoshoot for this week’s OK! magazine, confirming the recent rumours of a romance that began when Katie celebrated her 40th with Kris in Bruges last month.

Katie was previously wed to singer Peter Andre from 2005 until 2009 and they have two children: Junior, 13, and Princess, ten.

She then tied the knot with cagefighter Alex Reid in 2010 but their marriage lasted just a year.

The star was then briefly engaged to Argentinian Leandro Penna.

She met Kieran in 2012 through mutual friends and they married just weeks after their first date.

Katie’s also mum to son Harvey, 16, from her relationship with Dwight Yorke.

Are you surprised that Katie and Kieran have split? Leave us a comment on our Facebook page @EntertainmentDailyFix and let us know what you think. 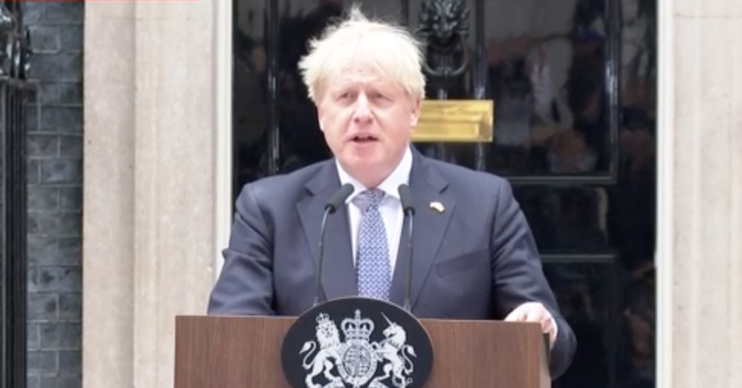