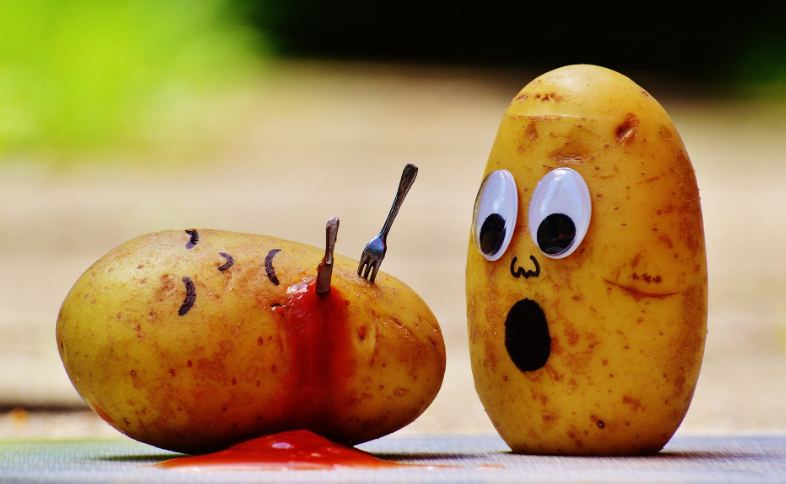 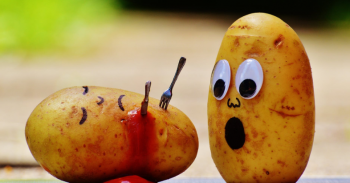 The chef from a top restaurant in Somerset has lashed out at one TripAdvisor reviewer who they were served frozen spuds.

Robert Clayton, owner of upmarket Bath eatery Clayton’s Kitchen, was left fuming by the claims – so much so that he had to break his policy of never responding to reviews.

Taking to TripAdvisor to rate their experience at his restaurant, one user said they came for Sunday lunch and praised the “lovely atmosphere” and “really attentive staff”.

But they said that, while the rest of the food they received was “lovely”, Clayton’s Kitchen appeared to be serving “frozen roast potatoes”.

The reviewer explained: “This really lets down their Sunday roast because the rest is lovely, home made roast potatoes is a big part of the Sunday roast and unfortunately this is where they fall down.”

Chef Robert was apparently seething after reading the review.

He responded: “As you can probably see, I never respond the people’s reviews as everyone is welcome to their opinion.

“On this occasion I felt compelled to respond. I have been a chef for over 30 years, I can guarantee that I have NEVER cooked, eaten or even thought of serving a FROZEN roast potatoes.”

Clayton’s Kitchen is really positively reviewed on TripAdvisor and particularly renowned for its Sunday roasts, making the reviewer’s claims all the more unusual.

Robert is even said to have achieved Michelin stars at two other restaurants where he previously served as head chef.

But it’s unclear why he felt so compelled to hit back at this particular review, which still left his restaurant three stars.

At the time of writing, Clayton’s Kitchen had garnered an impressive four and a half stars from over 1760 reviews.

Of those, the vast majority awarded four or five stars, but there are still a handful of one-star reviews (16, compared with more than 1300 giving the restaurant top marks).

Clayton’s Kitchen, located on Bath’s George Street, is currently rated 11th out of 389 restaurants in the city.

Having enjoyed a few meals here, including Sunday roast, Ent Daily is more than happy to vouch for the excellence of Rob’s spuds!

We have contacted him and Clayton’s Kitchen for comment.

Do you leave online reviews of  restaurants? Leave us a comment on our Facebook page @EntertainmentDailyFix and let us know.