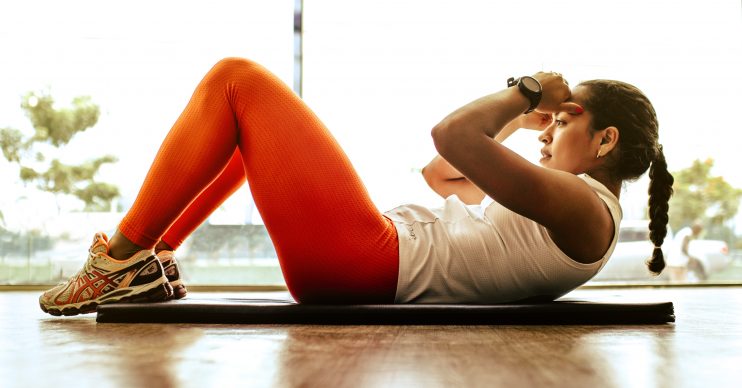 5.5m Brits are expected to give up on their New Year’s resolutions before Sunday

How are you doing with yours?

Less than a month into the new year, it appears a lot of Brits have already given up on their New Year’s resolutions.

Whether you resolved to quit smoking, go to the gym more or eat a more healthy diet, it appears many resolutions just haven’t lasted the distance.

Or even three weeks.

This Sunday, January 19, marks Quitters Day – a day when 5.5m Brits will have already given up on their New Year’s resolutions.

On average 21% of Brits make resolutions, meaning this year almost 14 million resolutions were made.

The research uncovered that exercising more regularly was the most popular resolution, with 36% of people vowing to do so.

Based on calculations by HelloFresh, some 40% of resolutions will have already failed by Quitters Day.

People in London and the South East appear to be the worst offenders.

Almost 750k Londoners are said to have given up on their resolutions ahead of this weekend, while almost 770k across the South East will also have quit.

Focus on one day at a time and if you fall off the wagon once, look at the next day as a fresh start.

England also seems to have a pretty high number of quitters as a whole.

Life coach Clare Jossa revealed: “You need to be totally bought into your New Years’ resolution and choose something that excites you. Know why you want to achieve this and focus on that when willpower wanes.”

Clare continued: “Focus on one day at a time and if you fall off the wagon once, look at the next day as a fresh start.”

Head to our Facebook page @EntertainmentDailyFix and let us know if your New Year’s resolution is still going strong.