We were all left a little heartbroken last night after England were defeated in their World Cup semi-final game by Croatia.

But despite the team losing, fans hailed the footballers "heroes" for bringing the country together and making the nation proud during the tournament.

However, Piers Morgan has insisted the England players shouldn't be called heroes. 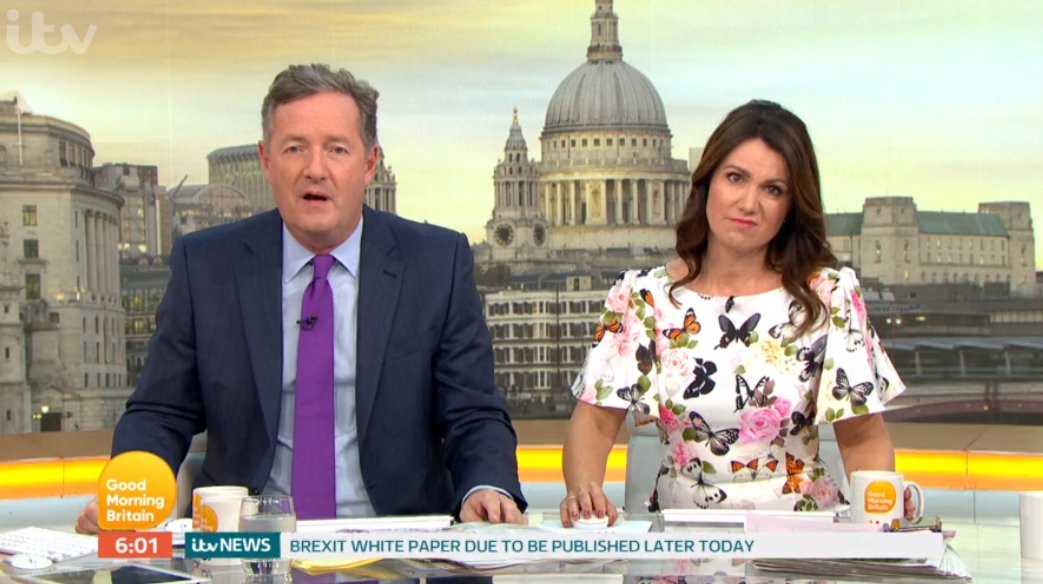 At the start of the show, Piers and co-star Susanna Reid discussed the intense game last night.

Piers said: "We can moan about the weather, the referee or whatever you like but we weren't good enough."

Susanna chimed in: "You're still heroes!"

But Piers didn't agree and hit back: "Are they? They're not heroes, that's the wrong word.

"You win the World Cup and you're a hero but not coming third or fourth." 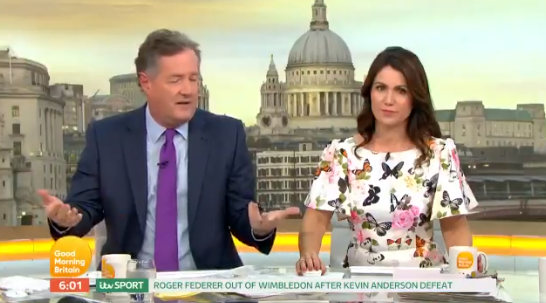 He continued: "In the end they lost and sport is a game of winning or losing.

They're not heroes, that's the wrong word.

"I don't think you would hear the England team calling themselves heroes. I don't think hero is an appropriate way to describe people who lose a semi final."

However, he did have some praise for the players.

He said: "England massively exceeded very low expectations. The young and inexperienced team did much better than we thought they would.

"They have restored pride in the England team."

Later in the show, the presenters discussed whether the England team are truly heroes. 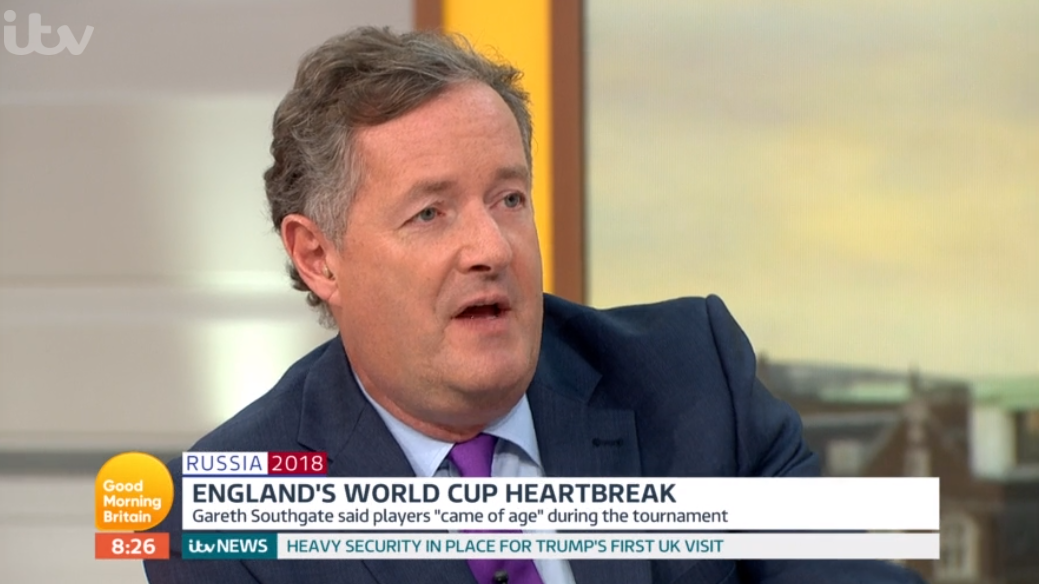 Piers did praise the footballers for bringing the nation together (Credit: ITV)

Susanna insisted: "They are heroes because they united the country, inspired joy and optimism so they did something heroic."

Piers said rather than building the England team up, the country needed to accept their defeat.

He said: "In sport you win or you lose, I've had this debate till I'm blue in the [face].

"This is why the country is going to the pot, because we discourage competition - we tell kids they can’t lose!"

Do you agree with Piers' comments? Leave us a comment on our Facebook page @EntertainmentDailyFix and let us know what you think!