Being the leader of a nation brings great responsibility and, with that - you would think - a financial reward that befits being in the hot seat.

Whereas earning £393 per day is far more than the average person, Theresa May's income for being Prime Minister of the UK seems a drop in the ocean to those in the world of celebrity.

Here are 20 people that earn 50 times more a day than the leader of the country.

The X Factor supremo Simon Cowell is responsible for many of the prime-time TV talent shows on both sides of the Atlantic.

With fingers in Britain's Got Talent as well as American Idol and America's Got Talent, along with his Syco entertainment company, Simon is doing rather nicely, thank you.

He likes to think that the world is at his feet, and earnings that are 457 times greater than the PM each day, do not help to disprove this.

There was a time when J.K. was earning £15 a day at a church office, so that it wouldn't affect her benefits. She then decided to spend her spare time writing about wizards and now the creator of the Harry Potter series and author of over a dozen books is earning more a day than she ever achieved per year before Hogwarts changed her life.

Calvin Harris has made quite a career out of being a DJ. To be fair, despite his first record being called 'Da Bongos', Calvin managed to resist the lure of weddings and Bar Mitzvahs and has now sold over nine million singles in the UK alone.

After agreeing an exclusive three-year partnership with the Hakkasan group, he now has a residency in Las Vegas that sees him rake in $400,000 per gig!

Cheryl came to national prominence on ITV's Popstars: The Rivals, which spawned Girls Aloud. A successful singing career, various modelling contracts and being an X Factor judge since 2008, on a £1.5 million contract, ensured that she doesn't have to worry where the next meal is coming from.

Being captain of Manchester United and the leader on the football pitch of the England side brings a certain amount of responsibility. Whether that is enough to justify being paid 125 times more than the leader of the country is up for debate. We guess the ridicule he receives after embarrassing international defeats to 'lesser' footballing nations tells its own story.

Harry Potter star Daniel Radcliffe has had the luxury of being extremely well off by the time he was a teenager. He started playing the boy wizard when he was 11 years old and amassed a £60 million fortune by the time all seven films in the series were finished.

The good news for Daniel is that the thrifty saver has hardly touched his fortune. Speaking to The Telegraph, he said: “I don’t really do anything with my money.

“I’m very grateful for it, because having money means you don’t have to worry about it, which is a very lovely freedom to have. It also gives me immense freedom career-wise.”

David Beckham was an iconic footballer and played for some of the biggest clubs in the world. Despite being paid huge sums during his career, he has actually made more from endorsements since retiring from the beautiful game.

With Adidas, Coty, H&M, Sainsbury's, Samsung and his newest partner, Breitling in his armoury, Becks coined in over $75 million in 2015.

Celebrity TV chef Gordon Ramsay is now Fox's biggest reality star, commanding a healthy $225,000 per episode for his TV shows. Whether it is a Hell's Kitchen that is seeing him berate would-be chefs or a failing restaurant that requires his size nines to give a kick it up the backside, Gordon has proved immensely popular.

He is so watchable, in fact, that his programmes have helped him amass $44 million per year from his media and restaurant commitments.

Love him or hate him (most people fall into the latter category!), Piers Morgan has seemingly always commanded a hefty fee. He bagged a $4 million contract to host a talk show on US television and is now sitting nicely on an annual income of over £1.5 million, fronting Good Morning Britain on ITV and writing his opinion columns for the Daily Mail.

Stephen Fry's comedy partner seemed to be heading down the route of playing slightly aloof 'Oxbridge' type characters in popular funny television shows in the UK.

Then he landed the role of a grumpy doctor in the title role of House on the Fox network. During 2011, he set a Guinness World Record as the most watched man on television and by the 8th series of the drama, he was commanding £549,000 per episode! Nice work if you can get it.

Emma Watson is another to have benefited from the Harry Potter juggernaut. While she spends a good deal of her time as a women's rights activist, she has also chosen well with acting - her movies make millions.

Emma will increase her fortune further with the release of a live action version of Disney's Beauty and the Beast, where she will get her teeth into the role of Belle.

Hello? Someone is earning a fortune here! Having the top-selling single and album in the UK this year goes some way to helping Adele earn £105 per minute of every hour of every day.

With over 2,000 albums being sold every day in the UK alone, Adele will carry on saying hello to a healthy bank balance for some time to come.

Being a secret agent is not cheap work, especially when you are one of the most iconic spies in entertainment history. Daniel Craig has carved out quite a fortune from James Bond movies and with him earning around £25 million per film, it means that he has a daily income we'd kill for.

Shh, don't tell anyone but Marmite personality Jeremy Clarkson is earning more per day than the UK average annual salary. Of course, a £10 million a year contract with Amazon Prime comes in very handy.

Singer-songwriter Ed Sheeran is coining it in from all directions. Not only has he had multi-million selling albums such as X, he has also co-written some of the biggest hits of today for pop stars such as Justin Bieber. So, if he hasn't sung it, he's written it!

The best way to make some money out of being the Prime Minister, is by leaving the position to go into private business. Tony Blair may have made some slightly 'dodgy' decisions while leading the country but it seems his business acumen is spot on.

Whether it is advising the Colombian government or investing in mines, Tony is making nearly 100 times more per day than when he was PM.

Being one of the top golfers in the world helps out with boosting the bank balance. Not only is Rory McIlroy winning around £48 million in prize money from tournaments, he is getting £20 million a year from Nike, plus other endorsements on top.

Lewis Hamilton is someone that is in a hurry. The Formula One driver signed a £100 million contract with Mercedes, which will give him a nice little foundation to build his fortune!

Let's hope he wasn't caught speeding to the bank to cash the cheque.

At the tender age of 21, Manchester City and England footballer has got quite a deal to kick a bag of air around a muddy field. He recently splashed out on a £60,000 Audi, so he will be pleased to know that he earned that money back again just 72 hours later. It's a hard life!

Sports wages can often be inflated but there would be some that say that tennis player Andy Murray is worth every penny of his huge fortune. With a Wimbledon title among his Grand Slam wins and two Olympic gold medals in his bag, it is no wonder that he commands a hefty fee from endorsements. Game, set and match Andy on that one. 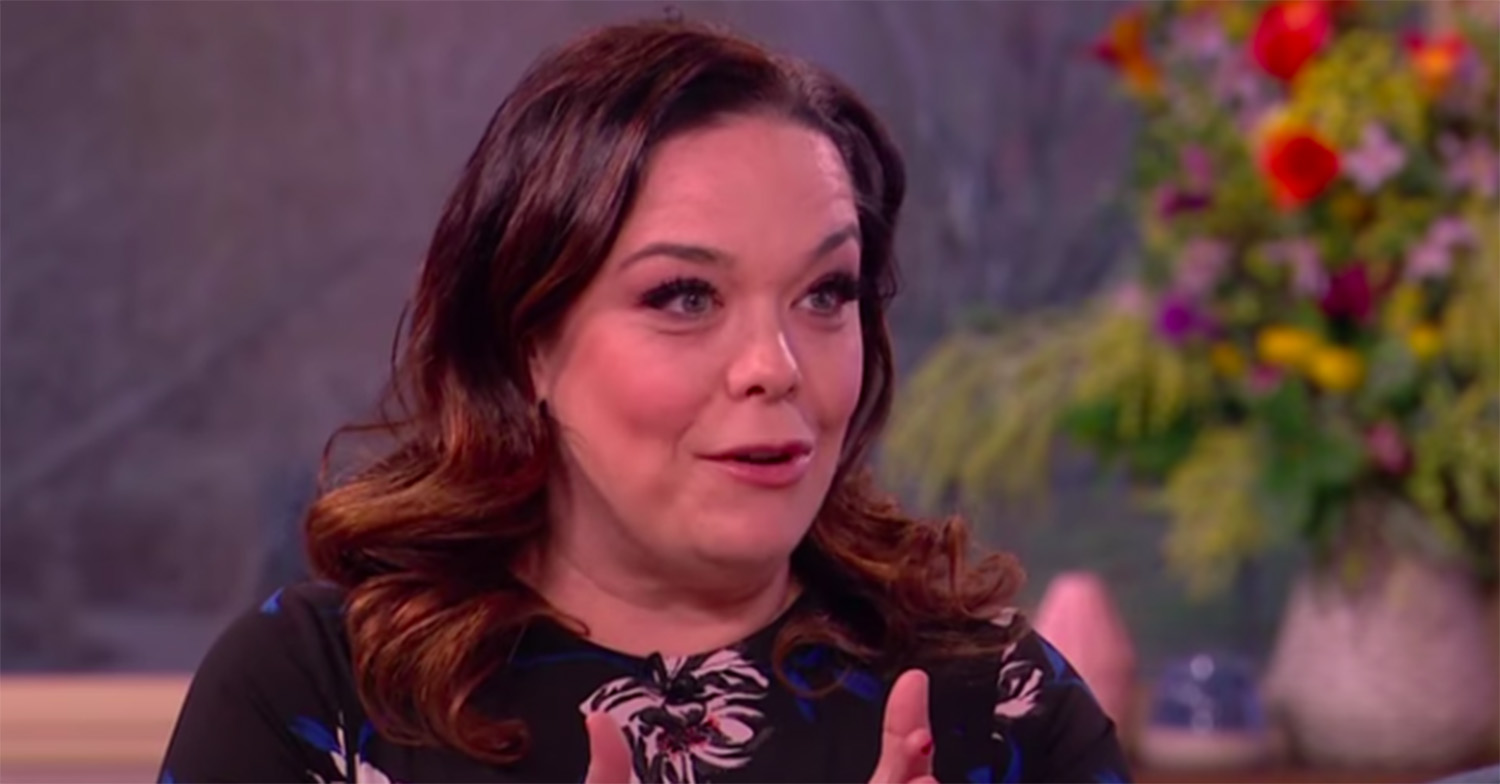 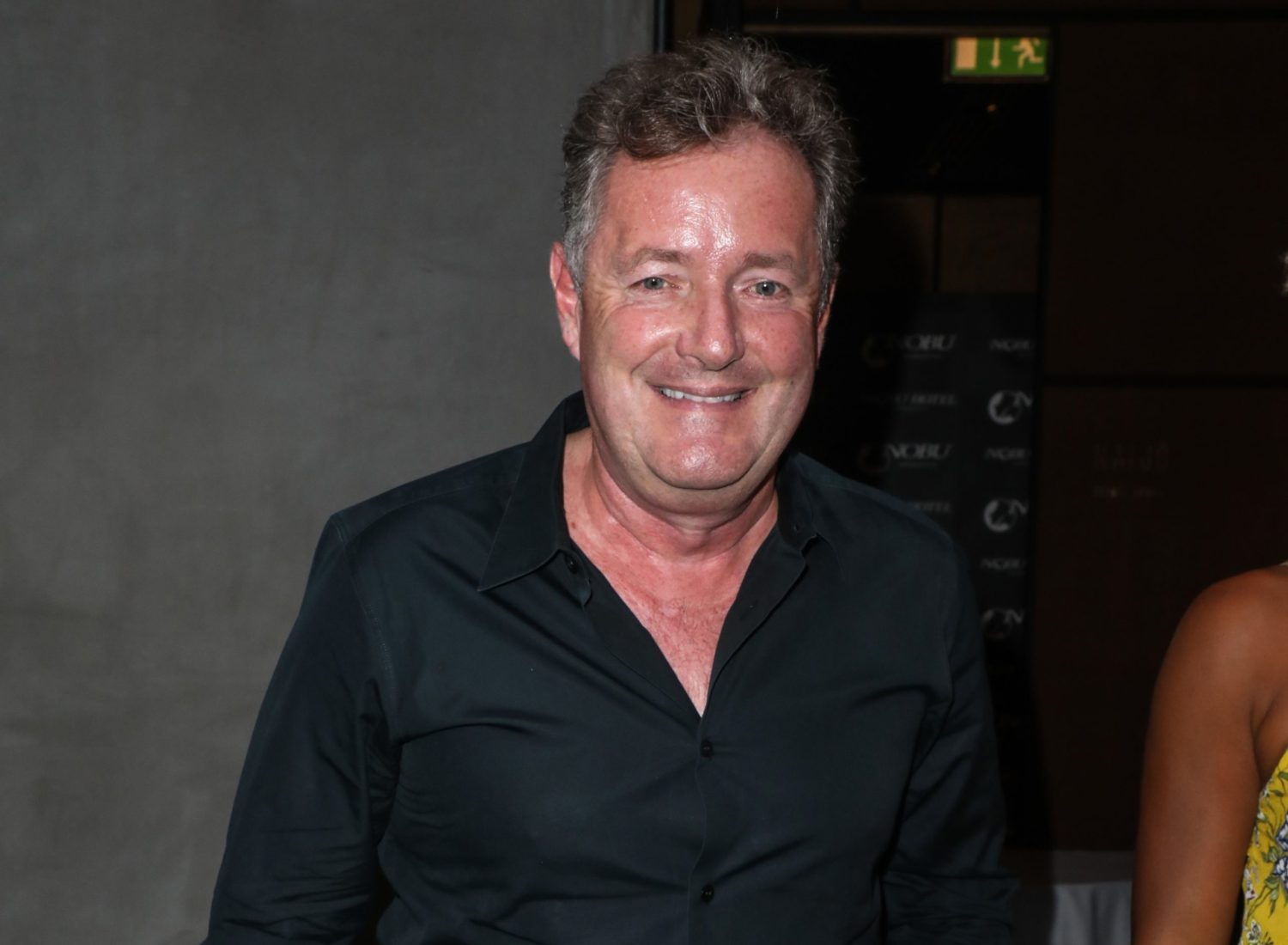