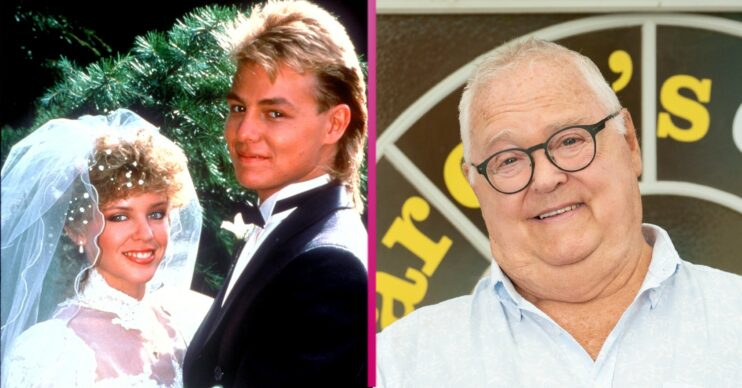 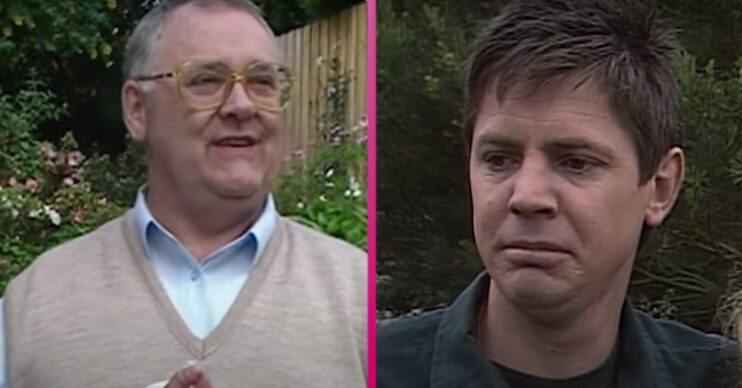 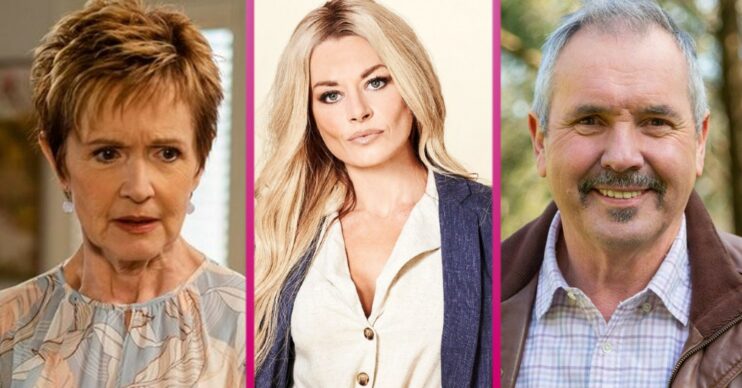 Neighbours characters that need to move to UK soaps 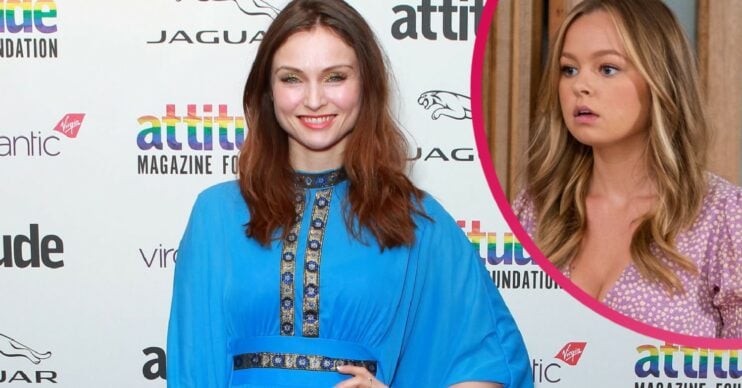 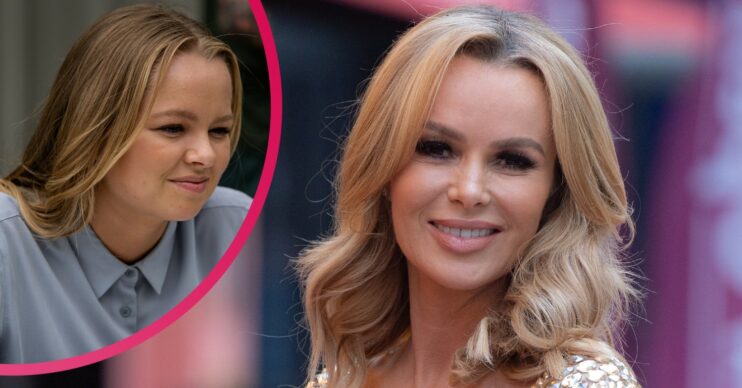 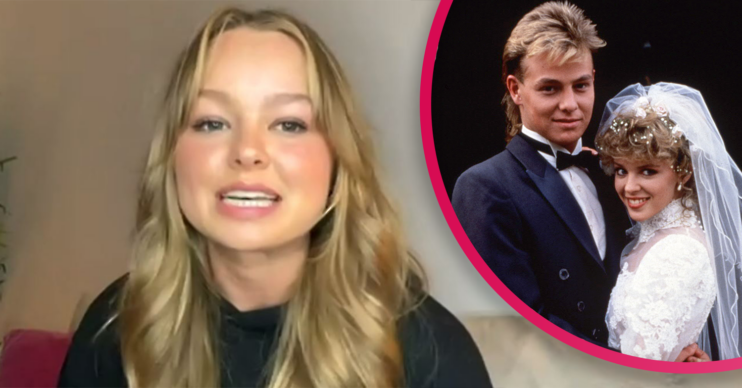