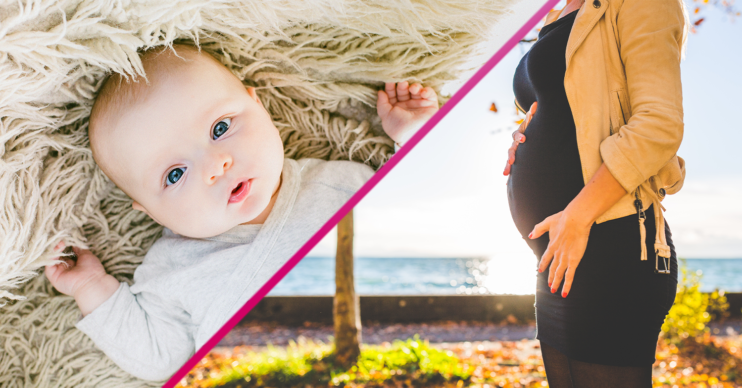 Selfish or no harm in trying?

How old is too old when it comes to having a baby? Well one woman started a huge debate when she asked just that.

As many women know, fertility declines with age, with things taking a nosedive as a woman hits her forties.

However, that hasn’t stopped one woman from wanting to try for her first baby at the age of 46.

Her “friend” started a thread on online forum Mumsnet and posed what turned out to be a very divisive question.

“My friend really wants a baby and is nearly 46 and would probably be 47 by the time baby came,” she started.

“I always read really really different views on Mumsnet about babies and pregnancy and age so thought I’d ask,” she said.

She then asked if it was “too old” or “entirely possible”.

The woman added that she “assumed” her pal was looking at “donor eggs”.

However, she added: “What about the child too with older parents? I don’t know what I think really.”

“Way too old,” came one reply.

“Just because it’s possible, doesn’t mean she should. Definitely too old,” said another.

“It’s not fair on the child,” said a third. “I say this as someone whose oldest parent was a couple of years younger than your friend when I was born.”

They added: “I had to deal with dementia, cancer and death at a younger age than any of my friends. It’s very isolating, especially to an only child (or child with much older siblings). There is also a huge cultural difference.”

Another woman said her aunt had twins via IVF at 47 and “regrets it”.

“Far too old. Very selfish at that age,” slammed another.

Read more: Brits to bask in scorching heatwave this weekend

“I wouldn’t in a billion years start at 46,” said another. “BUT that’s me. It’s intensely personal decision and truly life changing.”

Others thought the woman should go for it, however.

“Lots of women have babies in their forties now so it’s not unusual. It depends on her and her energy levels I would have thought. Is she pretty fit and well?” one asked.

Just because it’s possible, doesn’t mean she should. Definitely too old.

She continued: “She’ll be tired but she won’t have anything else to compare it against, unlike people who have babies early and then go onto have more children later.”

The woman added: “Ultimately it’s her and her partner’s choice so you don’t need to think anything about it really.”

Another added: “My 47-year-old friend had twins last year!”

“If that’s what she wants then there’s no harm in trying. At her age there are lots of risks and she only has a slim chance. If she wants a baby, better to look back and say she tried then regret not having a go,” said another.

Others questioned how good a friend the poster actually was.

“Talk us through what being a friend means to you,” they said sarcastically.

“It doesn’t matter what you think about it, it’s what your friend wants and what will make her happy that matters,” slammed another.