After Boris Johnson eased the UK lockdown, Brits jumped at the chance of enjoying the current spate of warm weather at the beach.

However, one woman has left BBC News viewers baffled with her comments from a busy beach on the South-West coast.

Jane Peacock and her family travelled 90 minutes in their car to visit Durdle Door, a beauty spot on the coast at Lulworth Cove, Dorset. 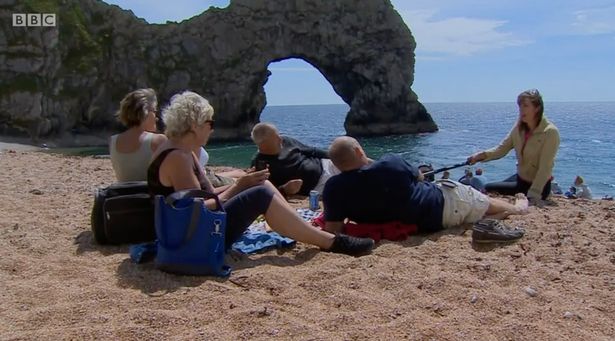 The family were interviewed on the beach (Credit: BBC)

However, when they arrived, she said she was "shocked" at how many people were on the beach.

Reports claim around 2,500 people also visited the same part of the coast that same day.

She said: "It's lovely to get out but I'm quite shocked at how many people are here."

Jane added: "They're not paying attention to social distancing. I find that quite annoying to be honest – it's like being in Tesco." Jane Peacock has been criticised online as a result of her comments (Credit: BBC)

And she was immediately slammed by viewers of the show.

This Peacock family are part of the problem.

"Sorry Peacock family, I live a five minute walk from the beach, drop me a dm next time you want to come visit and I'll drive the 1.5 hours to your house just to even things up," said one local on Twitter. 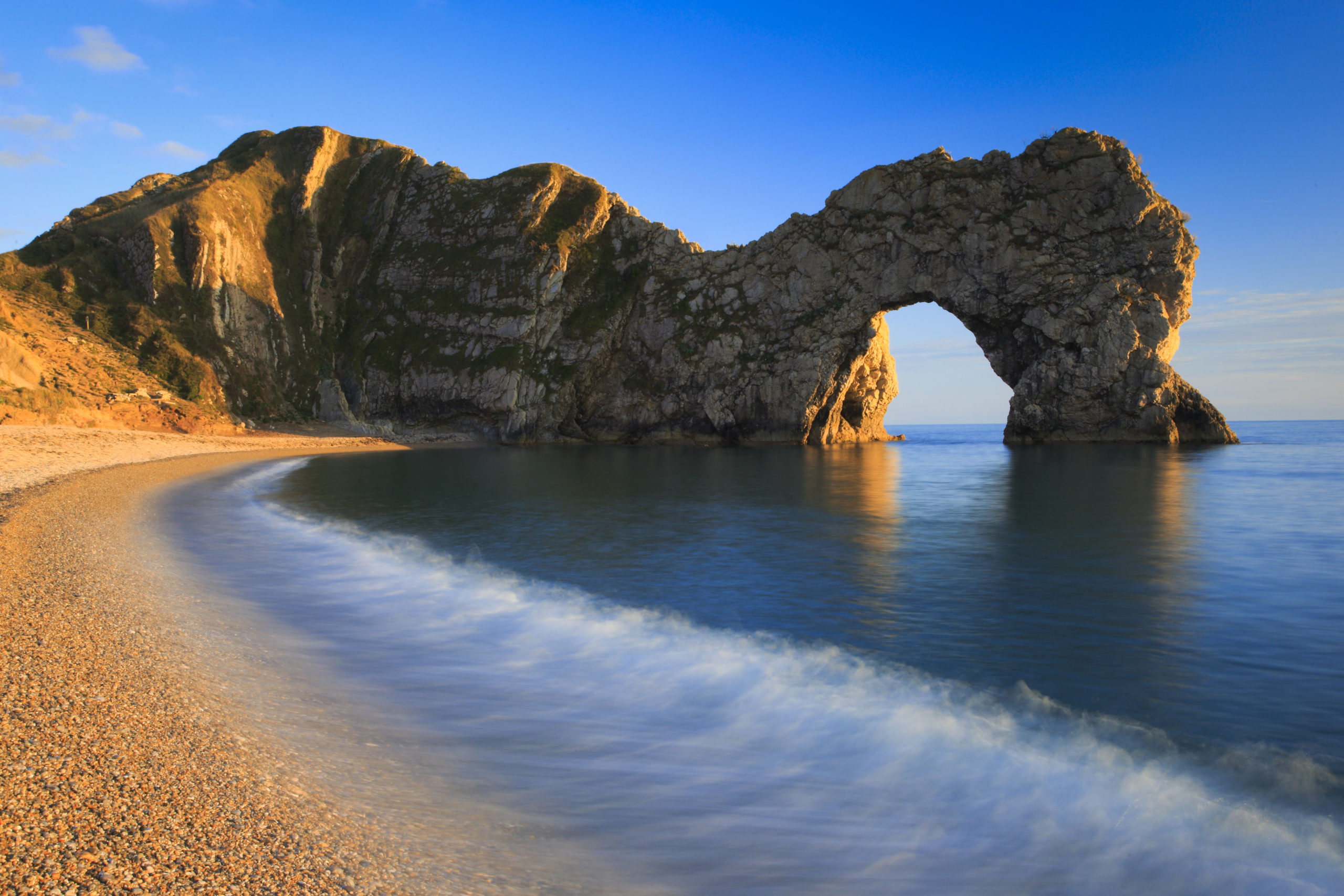 The family travelled to the Dorset beauty spot as a result of the warmer weather (Credit: Cover Images)

A third said: "This Peacock family are part of the problem. Nobody drives that long to go there. Should be 30 minutes tops from your home. They could go though two counties in that time."

"Nice to get out"

The woman's daughter Ellie was also interviewed for the show and echoed her mum's comments.

She said: "It's nice to get out of quarantine but I think it's going to peak again because everyone's going to go mad and go anywhere they can." 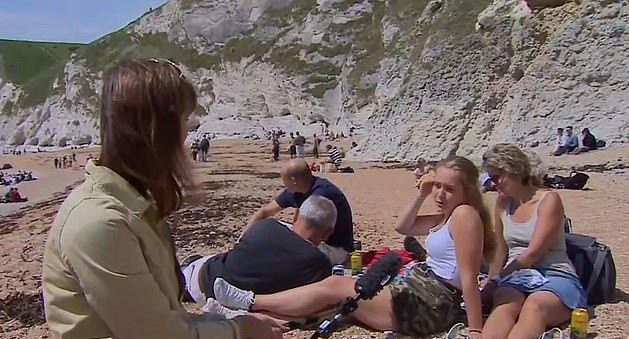 Her daughter said it was nice to get out (Credit: BBC)

They added: "Just saw this on the news. Woman who drove 1.5 hours to go to the beach with her family complains about other people at the beach who have done the same as her."

The person concluded: "Does she not see she’s part of the problem?"

Hairdressers could reopen this month under Boris Johnson's new plans