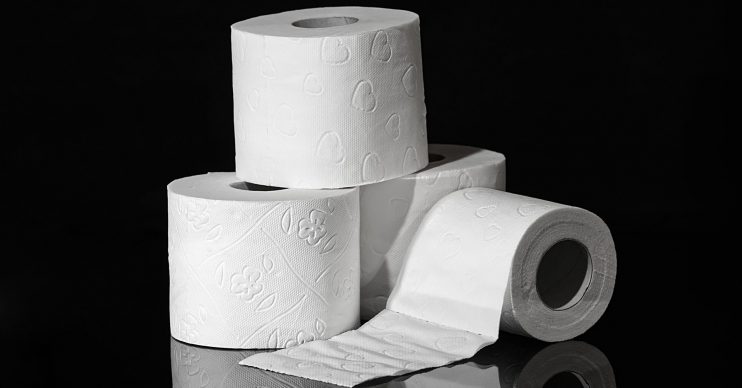 Some have called for a boycott of Ideal World TV

Late-night shopping channel Ideal World TV has been slammed by viewers and accused of “cashing in” on the coronavirus panic.

According to one viewer, a segment featuring a presenter surrounded by toilet rolls was “shown directly on ITV just after midnight” on Sunday (March 15).

The host was seen flogging a large bundle by Cheeky Panda – a company which makes loo roll and tissues from bamboo.

In a time of supermarket stockpiling, the bundle included 40 toilet rolls, 20 kitchen towels, 10 facial tissues and 10 pocket tissues at a cost of £79.99.

The bundle had been reduced from £99.99 and a postage and packing charge of £2.99 would also be added to the order.

Read more: The Duchess of Cambridge shops for children’s clothes at Sainsbury’s

Flexible payments could also be arranged by Ideal World TV, the show said.

While the brand is vegan-friendly and uses “100% Forest stewardship-approved bamboo” to save “forests worldwide and the thousands of animals that inhabit them”, telly viewers were less than impressed.

Some accused them of “cashing in” on the coronavirus pandemic, with one Facebook user stating: “Can’t believe they are actually selling toilet roll on those stupid late-night shopping shows!”

He added: “I mean, they’re bamboo but talk about cashing in!”

Read more: Bride-to-be slammed as she warns her guests are “dead to her” if they miss her wedding due to coronavirus

Over on Twitter, users were also up in arms, tweeting Ideal World TV messages of disgust.

One replied to a picture Jeremy Vine posted of a cartoon featuring an old lady in a supermarket surrounded by rows of empty shelves.

They said the cartoon “clearly” sends out the “right message”, unlike the TV show.

It clearly sends out the right message 👍

Another user said: “While you’ve all been asleep, the @idealworldtv night service on @itv has been trying to cash in on the national sense of panic by selling 40 loo rolls and some tissues for £80.”

Another added: “Talk about profiteering! Sickening to see @sallyjackstvmumon on @IdealWorldTV & @ITV pushing expensive bog roll at such a time! Is there no depths this company won’t sink to?”

While you’ve all been asleep, the @idealworldtv has been trying to cash in on the national sense of panic by selling 40 loo rolls and some tissues for £80.

A third added: “@IdealWorldTV @itv horrendously taking advantage of a sad situation by selling packs of toilet roll at ridiculously inflated prices. The presenter emphasising: ‘You don’t need to leave your home’ just shows which demographic they are making a special effort to rip off!”

Others said the company should be “ashamed of themselves”, while some called for a “boycott”.

ED! has contacted Ideal World TV for a comment, but reps did reply to the tweets with a statement.

It said: “Cheeky Panda launched with us on 19th Feb after months of planning. The price was with a promo of 20% off & the price was shown again on 11th March, it has been on our site during at the non-promo price. CP is bamboo based & not mass produced & demands a higher price.” 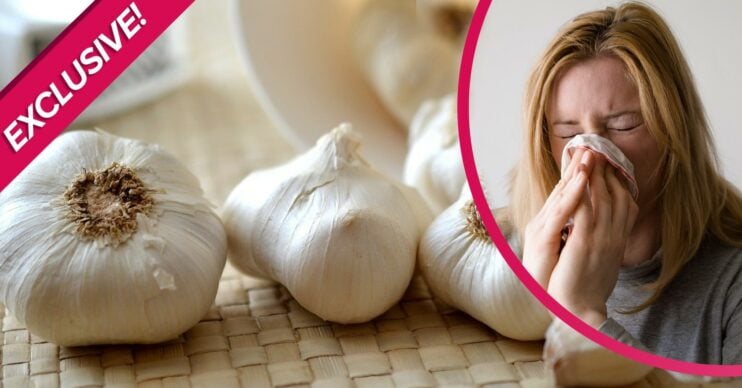 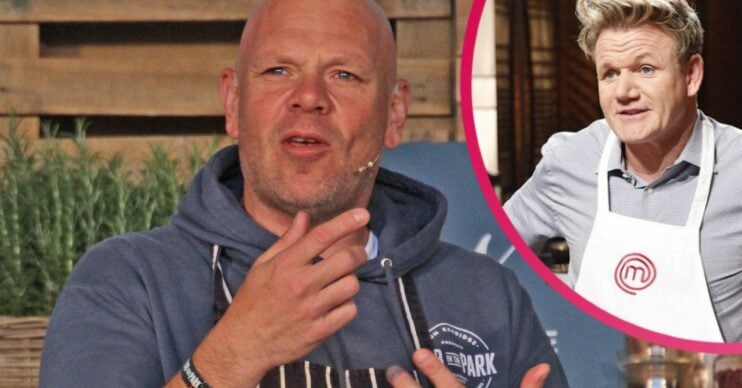