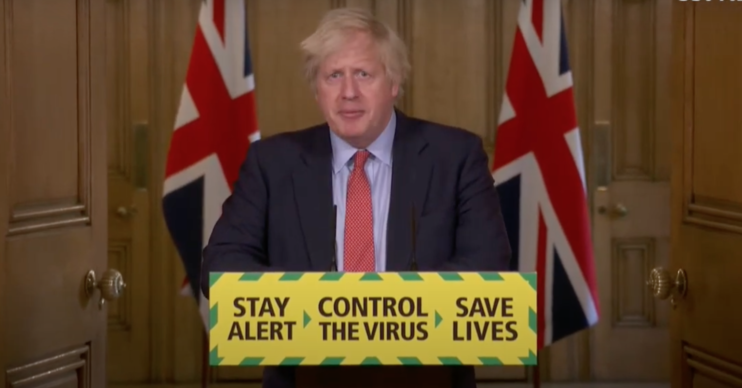 Lockdown is easing, but not for everyone…

Earlier this week, Boris Johnson announced the full list of shops that can reopen for business as the government relaxes lockdown on June 15.

Antique dealers, fashion retailers and charity shops are among those given the go-ahead to reopen their doors.

However, there are still a huge amount of shops, restaurants and businesses that are banned from opening under the lockdown laws.

The PM said for the shops to reopen, they must adhere to a series of strict safety guidelines.

Fitting rooms will be closed in clothing stores. A one-way system will also in operate in shops.

Read more: McDonald’s reveals when it’ll open all of its drive-thrus

However, not every business can stick to those rules. As such, many have been banned from reopening by the government.

Hairdressers, barbers, nail shops and beauty salons won’t be able to reopen in the foreseeable future.

The industry stands ready to play its part in getting the economy moving.

Restaurants, bars, nightclubs and pubs will also remain closed. The only exception are those offering takeaway and delivery.

Piercing and tattoo parlours also remain out of bounds.

Places of worship are also on the banned list.

Spas and massage parlours, indoor gyms and all swimming pools remain in lockdown.

Playgrounds and outdoor gyms are also on the banned list.

There will also be no trips to the funfair for the foreseeable future.

“Getting the economy moving”

Head of the British Retail Consortium Helen Dickinson said: “We welcome the announcement of the government’s road map for reopening a broader range of shops next month, which provides much-needed clarity on the route ahead.”

She continued: “Safety is the fundamental concern for all retailers and they have been working hard to implement the necessary measures to operate safely over the past weeks.”

Helen concluded: “Now that we know which shops can open and when, retailers can begin communicating their plans with their workforces and customers. The industry stands ready to play its part in getting the economy moving again.”