Shoppers and food fans can now get their hands on yoghurts that come with tiny pretzels!

A snap of the delicious caramel-flavoured desserts shared on social media sent users into meltdown, with many branding them "lush" and admitting they look "amazing".

The Müller Corner Pretzel Party Creations yoghurts come in a pack of six and can be picked up at Tesco for £3.

Read more: Cadbury hits back at claims £45 Christmas selection box is a 'rip off'

Instagram account NewfoodsUK posted a photo of the treats and told followers: "New! @mullerukandireland Corner Pretzel Party! How good do these sound!?

In the comments, followers of the account were all for trying the pretzel yogurts.

One said simply: "I want these."

How good do these sound!?

Another commented, tagging a pal: "I'm sorry PRETZEL PARTY?! You have to get."

A third wrote, "Sweet Jesus!" with a heart-eyes emoji.

Someone else said: "These sound amazing!"

A fifth commented: "These look lush." 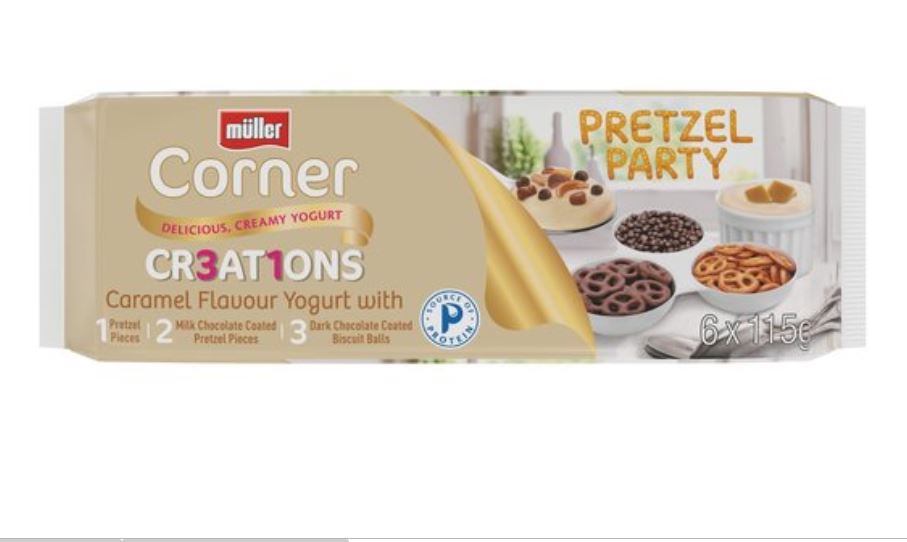 But some users who claimed to have tried them said they didn't think the Müller yoghurts were as delicious as they sound.

"Sadly not as good as they sound," said one.

"They don't taste that great," commented another.

One Instagram user compared them to Müller's mince pie flavour yoghurts and suggested the pretzel variety could be nicer, writing: "Hmm might be better than the mince pie since they're not 'light." 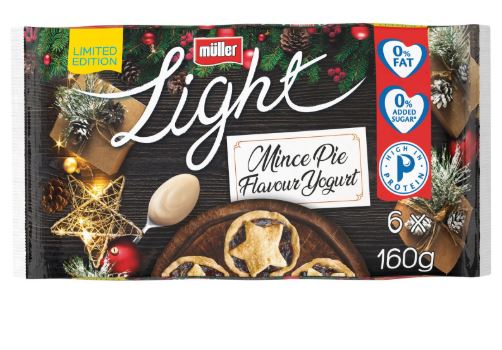 The mince pie version is currently available at Iceland and costs £2 for a pack of six.

Müller isn't the only company offering a wintry twist on its usual fare.

Fast food chain KFC unveiled its Christmas menu this week and it includes a festive burger and fries. 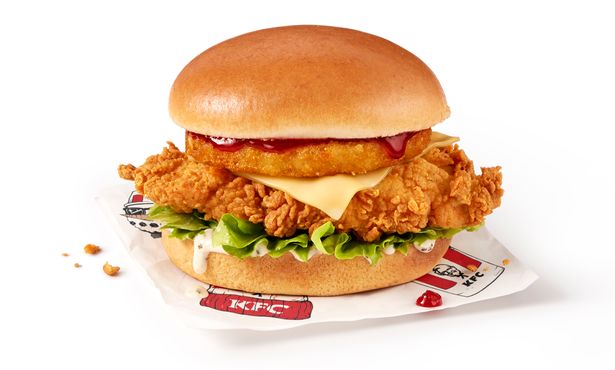 Read more: McDonald's is giving away 2,000 free Christmas jumpers – here's how you can get one

There are three new items on the menu - the KFC Festive Burger, Festive Fries and a new Mint Choc Krushem Soft Serve drink.

Subway's seasonal range includes the Ultimate Cheesy Garlic Bread Steak Sub, mince pie cookies and gingerbread coffee, but many social media users feel the offerings are not all that festive.

Will you be picking up a pack of the pretzel yoghurts? Leave us a comment on our Facebook page @EntertainmentDailyFix and let us know.