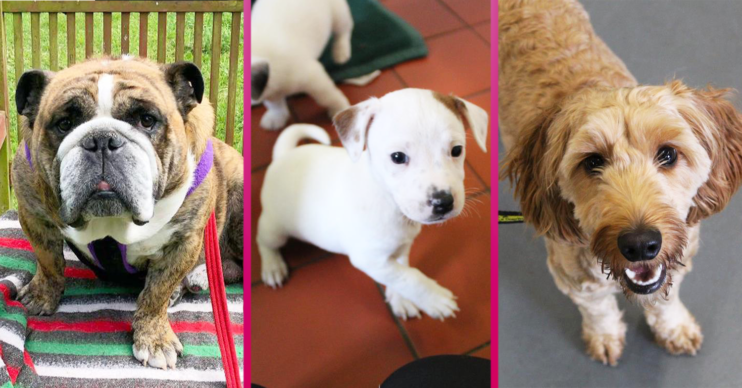 The RSPCA and Dogs Trust are both concerned

Numerous animal charities have reported a surge in the number of dogs being abandoned post-lockdown.

And, the RSPCA has warned, the worst is yet to come.

Earlier this month, the animal welfare charity said it was bracing itself for a summer surge of animals being abandoned.

Between June and August last year, 16,519 animals were abandoned – 30% of all animals abandoned that year.

However, it says it’s expecting that number to rise this year, post-lockdown.

“Every summer we see an increase in animal abandonments. This year we’re expecting to see more due to the surge in demand for puppies and kittens,” it said.

If you do have to part with your dog, please contact a rescue centre to rehome them, rather than abandon them.

However, money is tight for many and pet ownership can be expensive.

She said: “The fallout from COVID-19 could see more owners struggling with their pets. Lockdown has been hugely stressful for everyone. Some pets were brought as a comfort at the beginning.”

Anne continued: “People’s days, their finances and their time has changed dramatically over the past four months. We wouldn’t judge them if the contacted us.”

The Dogs Trust has also warned of an increase in the number of pets being abandoned.

A rehoming centre in Ballymena, for instance, is struggling to cope with an increasing number of abandoned pets or calls from people who can no longer look after their dog.

Sarah Park from the Dogs Trust said: “During lockdown, everyone wasn’t sure what was going on.. They were maybe working from home suddenly so they had all this time to devote to a dog. But now they’re maybe not able to work from home any more, and they are having to leave the dog.”

Say Hello to 🐶Skylar🐶 this gorgeous boy is looking for a special home with a good secure garden, he could live with the right doggy pal 💛 #adoptme #husky #adifl #cute #adoptdontshop pic.twitter.com/4741Rvcmam

She added to ITV News: “If you do have to part with your dog, and you can’t keep them, please do contact Dogs Trust or other rescues to rehome them, rather than abandon them.”

Now for the good news

However, it appears life could be on the up for the animals currently living in a shelter.

Anne revealed: “The last few months has seen a increase of 430%, to the same time last year, looking to foster animals. So there is the help out there, it’s just we need to guide them to the right places.”