Wrap up warm for your weekly shop!

Supermarket queues look set to return – just in time for an icy blast from a new Beast From The East.

Weather watchers are warning that Brits could expect blizzards and temperatures as low as -5˚C with the new weather front that’s potentially winging its way to our shores.

And it’s feared the cold snap could coincide with Brits queuing up outside supermarkets to buy their weekly shop.

What do we know about the new Beast From The East?

Meteorologists have warned that a sudden stratospheric warming is developing above the Arctic.

This is the same weather phenomenon that created the Beast From The East two years ago.

The stratosphere has apparently warmed – and this has the power to interrupt the jet stream, which controls Britain’s weather.

As a result, the stream could be reversed and the Beast From The East could be coming our way.

Daytime temperatures could plummet to -5˚c and blizzards could cover the country by the end of January and into February.

We need to make sure supermarkets in particular are following the rules given this is one of the few places where you still see people from different households in the same indoor space.

There are fears it could wreck havoc on the NHS and interrupt food deliveries to those isolating at home.

Already there have been reports that snow had caused a number of supermarket home deliveries to be cancelled.

There’s also bad news for those who are able to get out to the shops.

They could face queues outside supermarkets as stores have been told to reintroduce the measures we first saw last spring.

Why are the supermarket queues coming back?

Supermarkets have been told by the government to get tough on shoppers breaking the rules or face the restrictions becoming law.

It comes after Public Health England warned supermarkets are the most common place for Brits to catch coronavirus.

“We need to make sure supermarkets in particular are following the rules given this is one of the few places where you still see people from different households in the same indoor space,” a Government source told The Times.

They added that “all the right precautions” need to be in place.

This includes ensuring social distancing is being followed, that one-way systems are in place and that everyone in store is wearing a mask.

Queue to form outside supermarkets once more

Furthermore, ministers have told local councils to place limits on the number of people allowed into stores at any one time.

And it’s this that could once again see queues forming outside supermarkets during the coldest months of the year.

A Whitehall source told the Daily Mail: “There is a feeling that people have just gone back to doing whatever they want.

“So local authorities will work with supermarkets and other places that are open to make sure they are still COVID-secure.

“That could well mean a return to capacity limits.” 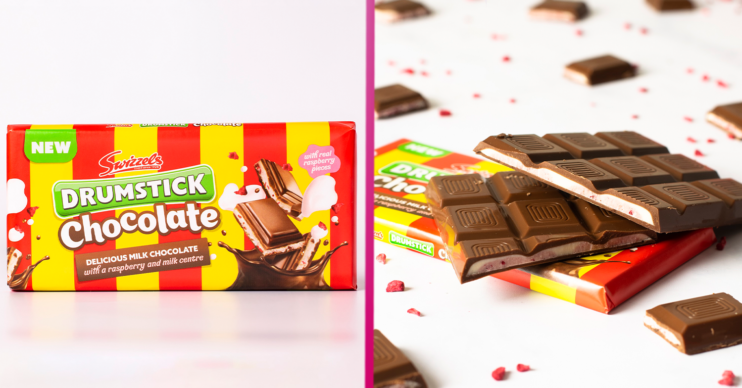 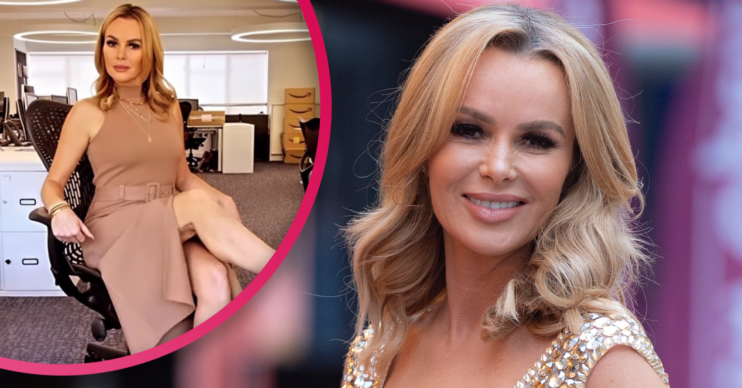 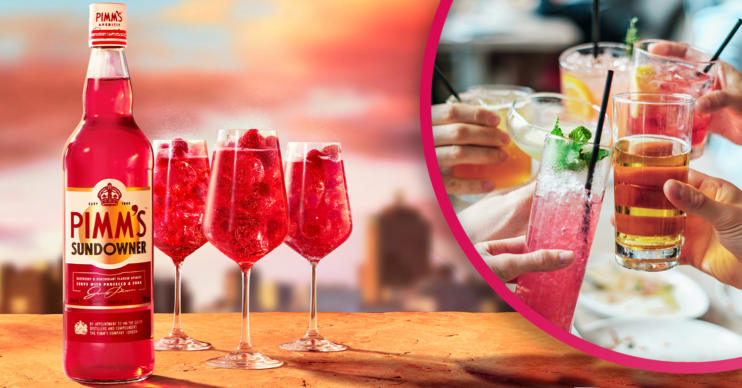