After the success of its pink Berry Hot Chocolate for Valentine's Day, the clever baristas at Starbucks are launching a new range of coffees.

And, the store says, they are like nothing else on the menu!

The new Iced Cloud Macchiato range features two new coffees that are launching in early March and they most definitely sound delicious. 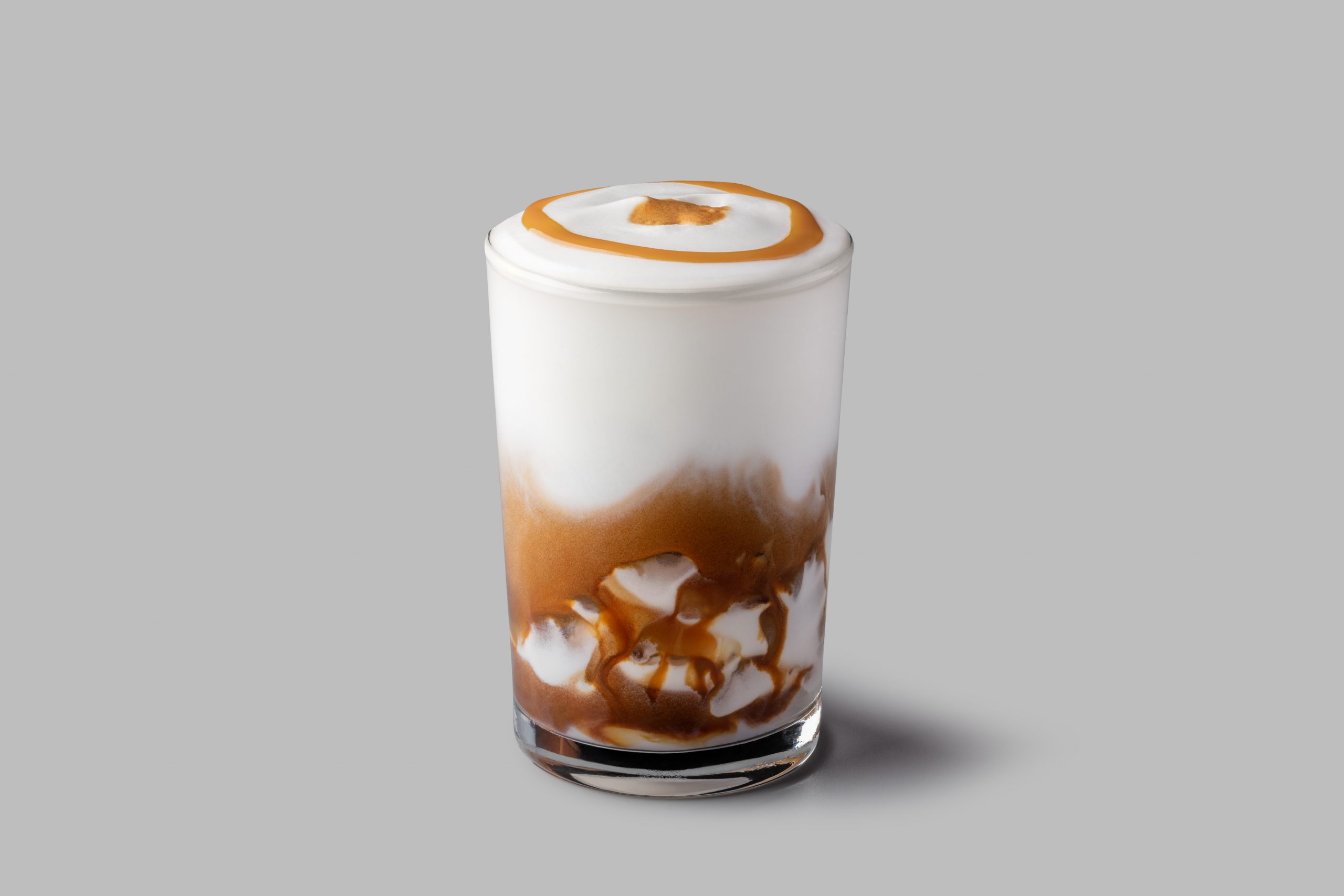 The coffees will be available in two flavours – vanilla bean and caramel.

Read more: Shoppers are "dribbling" over Iceland's new cheeseburger pizza with burger sauce in its base

Starbucks claimed that one sip "will make you feel like you're on cloud nine with luxurious layers of flavour".

Not to be dramatic or anything but I would die for these.

The brand-new drink has a smooth and fluffy texture because it's made with "deliciously light, whipped milk foam", Starbucks said as it launched the range.

Starbucks Blonde espresso – a smoother, lighter roast – is poured into the caramel or vanilla-flavoured foam to create the visually stunning layers of the macchiato. 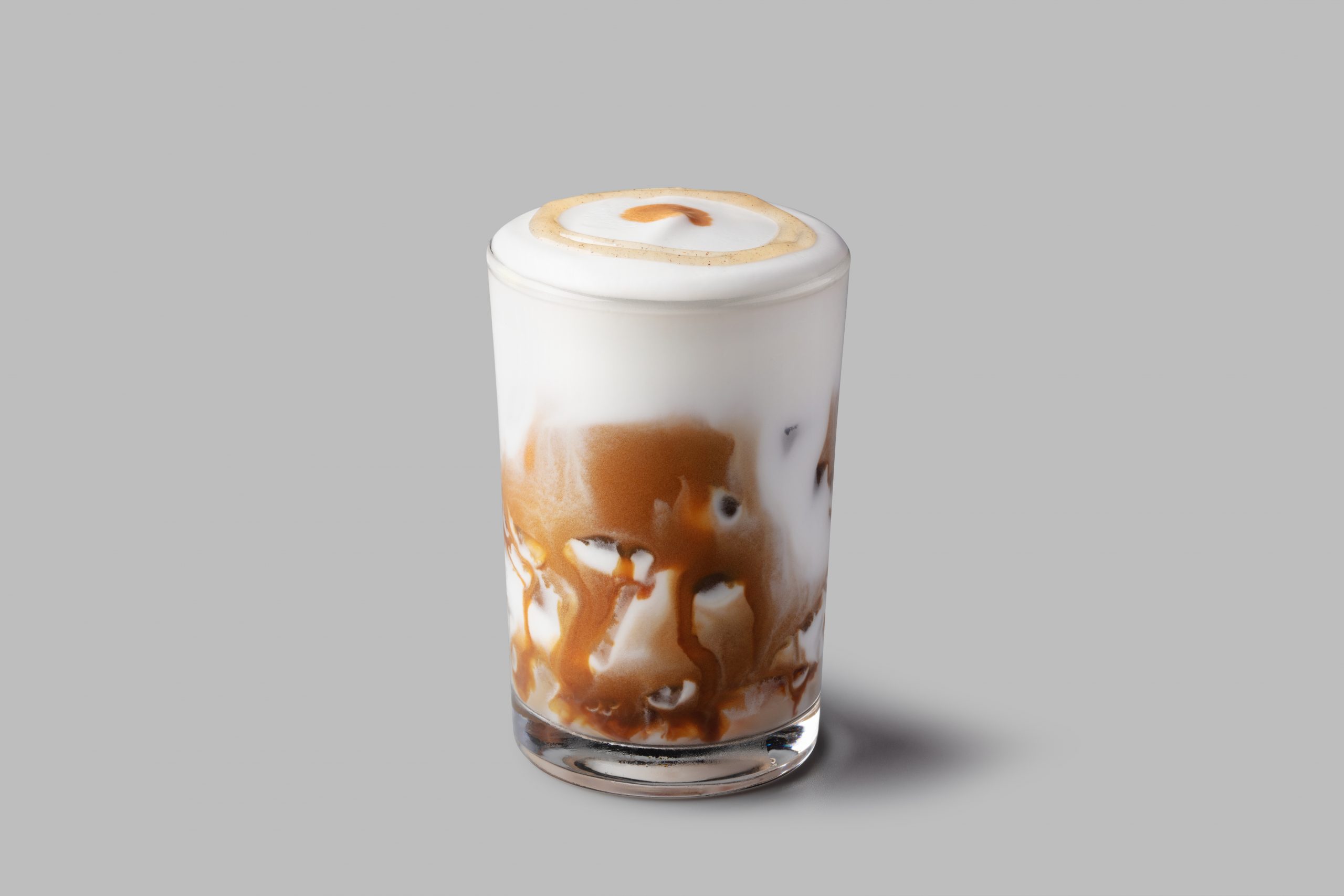 The vanilla iced coffee is topped with a drizzle of vanilla bean sauce (Credit: Starbucks)

The drinks are then topped with a finishing touch of either a caramel or vanilla bean drizzle that completes the drink, served over ice.

Starbucks' Neil Littler said: "The new Iced Cloud Macchiato takes inspiration from the traditional style of Italian meringue. We’ve reinvented the classic iced Macchiato, the new Cloud cold foam is like nothing else on our menu, irresistibly light and fluffy."

Food bloggers have already tried out the drinks – and given them rave reviews.

One said: "These are so good! Absolutely love Starbucks drinks, and these are definitely some of our favourites yet!"

"Not to be dramatic or anything but I would die for these," said one die-hard Starbucks fan.

"SAME!" came a reply from their friend. 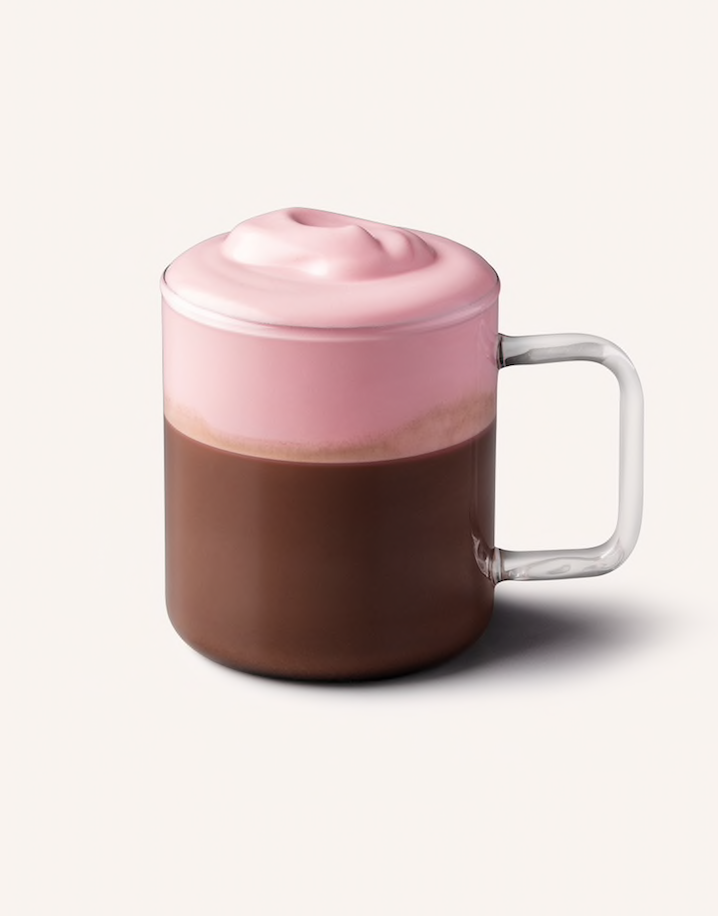 Another added: "We need to try these."

But iced coffee fans will have to be quick as they won't be sticking around forever.

The new Cloud range of coffees are set to go on sale for a limited time only from Thursday March 5.

Head to our Facebook page @EntertainmentDailyFix and let us know if you'll be trying the new coffees.