And they're perfect for the sunshine that's coming our way.

Made using its No 21 Premium Vodka, they feature 1.2 units of alcohol and come in two refreshing flavours.

And, if you're watching both your wallet and your waistline, we have good news for you. 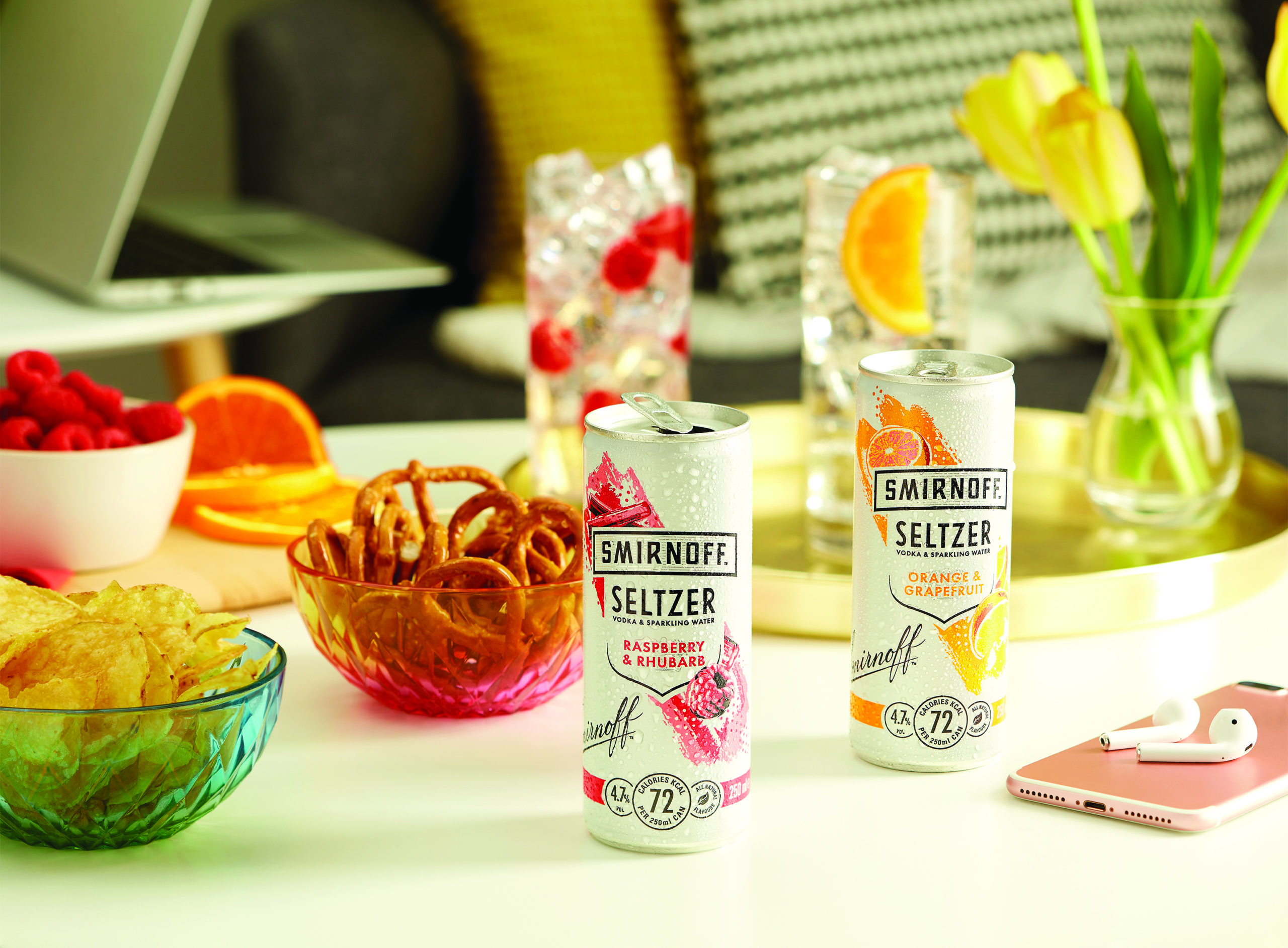 The new Smirnoff Seltzers are on sale now (Credit: Smirnoff)

The drinks have an RRP of just £1.80 and contain just 72 calories each.

Best served chilled from the fridge, or over ice in a glass, the range includes two flavours.

You can pick from subtly sweet and mellow Raspberry & Rhubarb or the zesty citric taste of Orange & Grapefruit.

Hard seltzers have proved popular in the States (Credit: Smirnoff)

Following huge success in the States, this is predicted to be the summer that hard seltzers really take off in the UK.

If you like hard seltzers please try the Smirnoff ones!

The ready-to-drink cans are perfect for socially-distanced picnics and park gatherings.

They're also a "lighter choice for those leading a more balanced lifestyle at just 72 calories per can", a rep said.

Set to take the UK by storm

The brand's Sarah Shimmons said: "Smirnoff has a long legacy of innovation, so we’re thrilled to bring the new range of Seltzers to the UK." 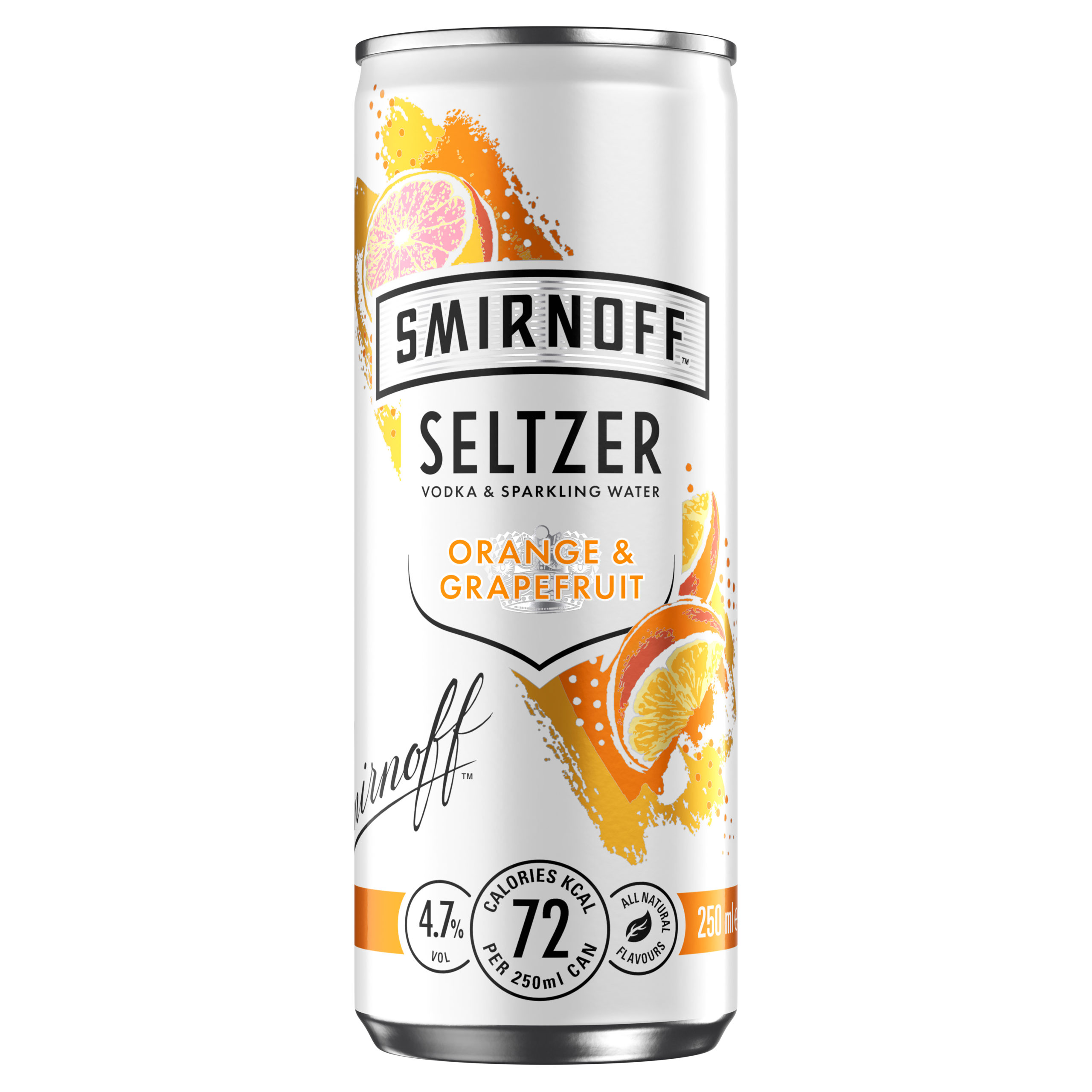 She added: "After seeing the trend of hard seltzers soar in the US, we’re delighted to offer consumers refreshing tasting Smirnoff Seltzers, at 72 calories per 250ml serving."

"We are excited to launch in the UK, just as the summer begins," she concluded.

The new range of drinks is available now at Sainsbury’s, Tesco and Waitrose.

Head to our Facebook page @EntertainmentDailyFix and tell us if you've tried them.