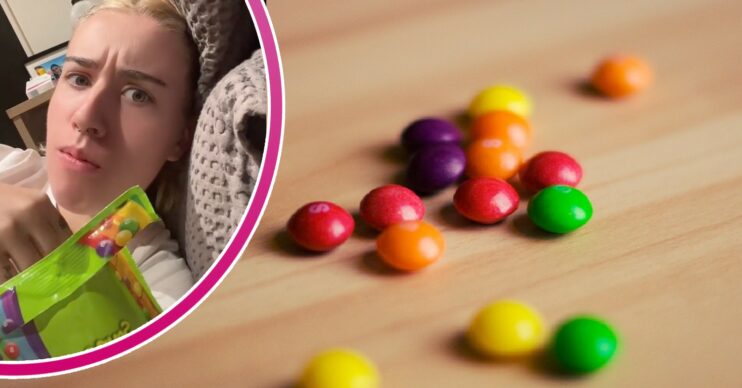 What is the Skittles lawsuit being talked about on TikTok and is it real?

It's not a good day for Skittles fans

The Skittles lawsuit is gaining traction on TikTok at the moment – but what is it? And is it real?

If you want to learn more, read on, because we’ve got the lowdown on everything you’ll need to know about the controversial Skittles lawsuit!

The Skittles lawsuit isn’t a new trend that you can join with.

It’s actually a news story that a number of commentators are reporting on on the hit app.

The story does sound pretty ridiculous, and you wouldn’t be the first to assume it’s just a conspiracy theory that’s gone out of control.

However, we’re here to tell you that the story is 100% true. In sad news for Skittles fans, this isn’t another weird TikTok trend that’s emerged out of nothing.

Read on to learn what exactly is going on with Skittles at the moment.

What is the Skittles lawsuit on TikTok?

An American consumer is suing Mars, the manufacturer of Skittles.

The consumer claims that Skittles contain “heightened levels” of titanium dioxide (TiO2). He claims that Mars have known about this for some time.

TiO2 is a colouring agent that is used in sweets. It’s also used in paints, printing inks and roofing materials. There is concern that TiO2 can cause damage to DNA, which could lead to cancer.

Skittles reportedly promised to phase out TiO2 from Skittles. However, they have allegedly failed to do so.

TiO2 was banned as a food additive by European lawmakers back in March. The ban will begin in August.

As you can imagine, the users of TikTok, many of whom grew up enjoying Skittles, have been all over the lawsuit, each giving their own thoughts on it.

Plenty of users have made videos reacting to the news – and the reaction hasn’t been a good one.

Many TikTokkers are devastated that Skittles might be getting banned.

“Why does titanium oxide have to be so yummy?” one user jokes as she collapses onto her bed in despair.

“TikTok convinces me to grow all of my own food every time I open the app,” another moaned.

“Babe, we realize it, most of us just don’t care,” a third said in reply to a video about Skittles being “toxic”.

Additionally, another said: “Nothing will stop me eating skittles idc.”

A statement from the company said: “While we do not comment on pending litigation, our use of titanium dioxide complies with FDA regulations.”

What do you think of this story? Visit our Facebook page @EntertainmentDailyFix to let us know. 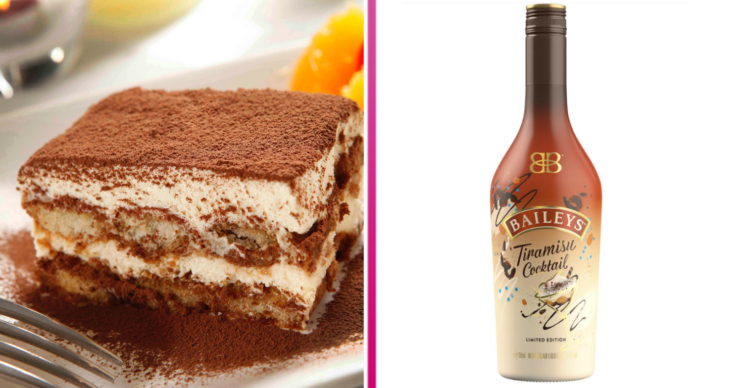 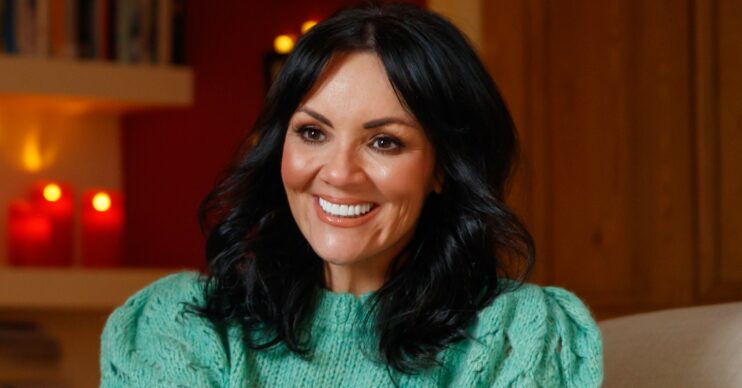