You can now buy mince pie flavoured ice cream for Christmas this year.

Sainsbury's is selling own brand Taste the Difference ice cream which tastes of one of the world's favourite treats during the festive period.

Instagram page Newfoodsuk shared a snap of the ice cream tub and shoppers have gone wild.

Müllerlight has also launched two other limited edition flavours for the festive season - Irish coffee and gin and tonic.

We’ve already strengthened the core with a new and improved recipe.

"Gin is the UK's favourite spirit, and now people can enjoy the taste in a yoghurt that is also fat free, high in protein and contains 0% added sugar."

Meanwhile, ahead of the festive period, Morrisons is selling a mince pie flavoured sandwich. 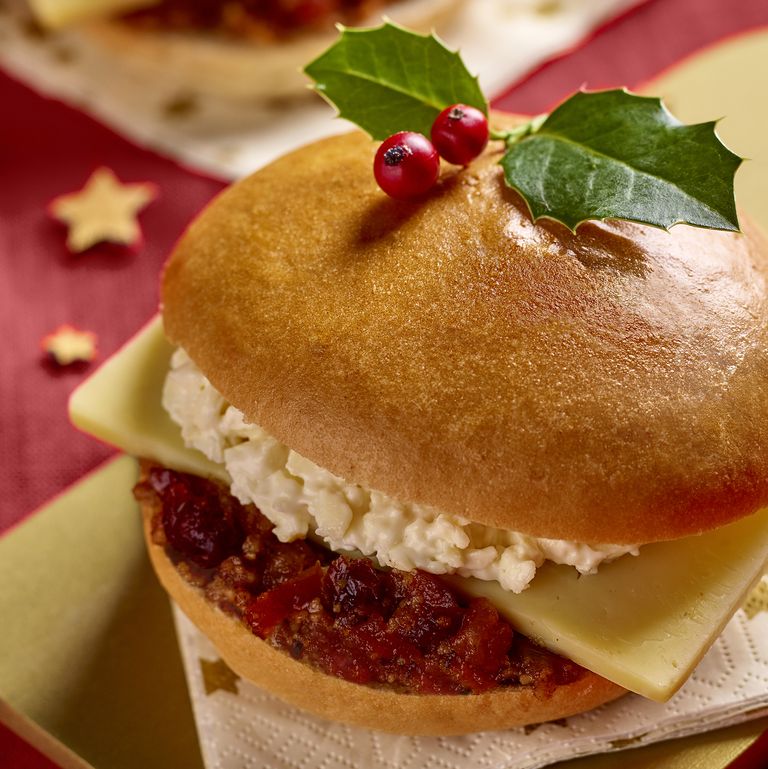 It is part of Morrisons Meal Deal, which includes Food to Go mains, snacks and drinks for £3.50.