The Prime Minister is expected to ease the UK lockdown that's been in place since March.

And Home Bargains bosses have taken steps to ensure the chain is ready in an attempt to keep both staff and shoppers safe. 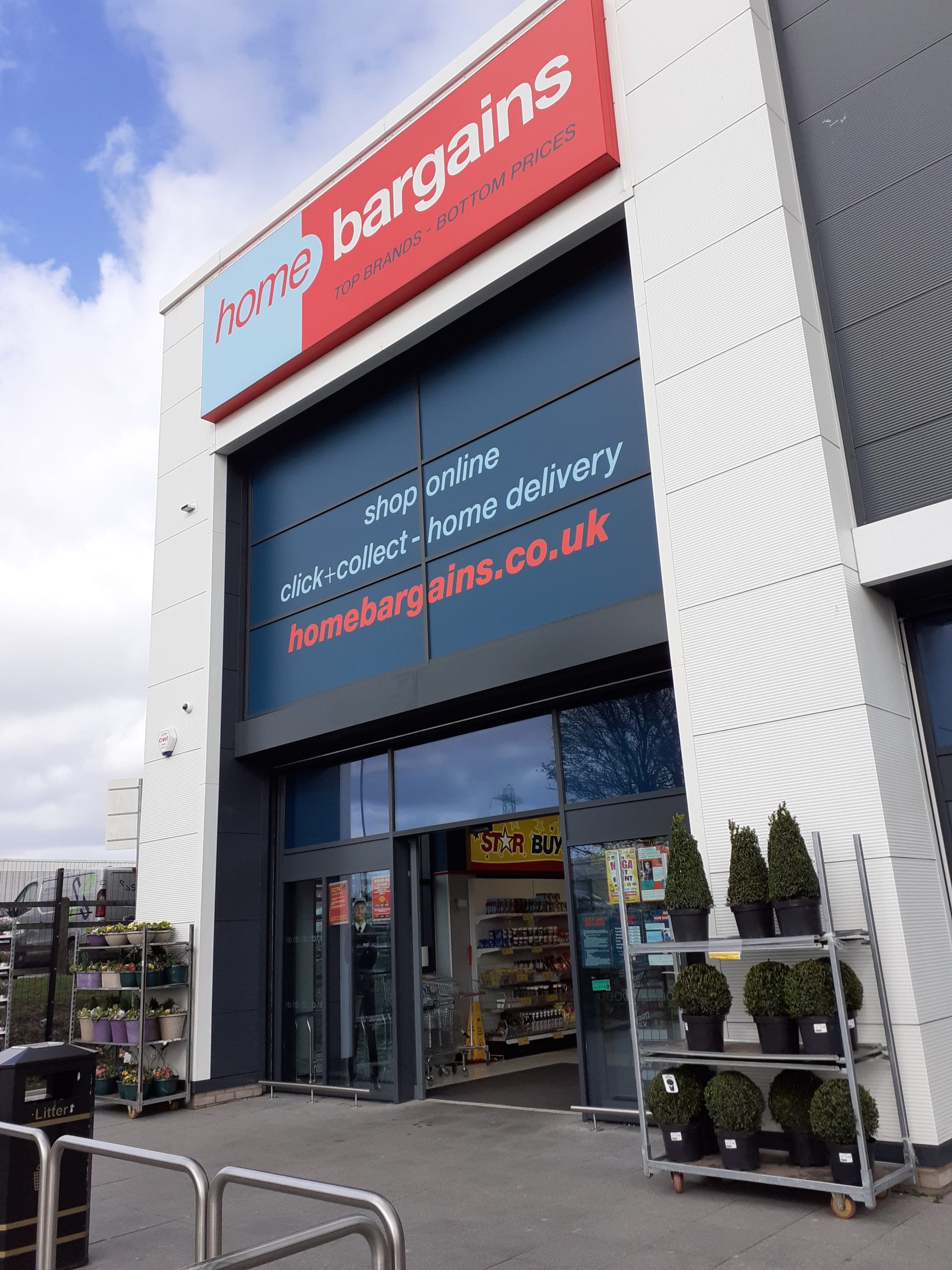 From now on, shoppers are instructed to buy "only what you need".

Brits are also being asked to shop only one a week if possible.

Visitors to stores will also be expected to listen to interactions from staff.

A rep revealed shoppers should "help us limit the number of customers in store at once".

They said customers should do this by "following instructions from staff and waiting outside if asked".

After supermarkets were slammed for reportedly asking parents to leave their kids outside stores while they shopped, Home Bargains is also urging solo shopping.

It said: "If you can, shop on your own, not in a group. Please avoid bringing children if you can."

However, some said the chain didn't appear to be sticking to its guidelines in one store.

At one point four members of staff were at the bottom of an aisle chatting and people having to sneak past. Not one of them moved.

Another shopper said staff were seen breaking social distancing guidelines by "chatting" in a group of four in one of the aisles.

"We queued outside Home Bargains two metres apart but when we got inside it was a free for all," the shopper said.

"At one point, four members of staff were at the bottom of an aisle chatting and people having to sneak past. Not one of them moved," they added.

All stores have markings in "key places" to help maintain social distancing, a rep said.

They reminded shoppers to "remain at least two meters from staff and other customers".

It added: "We've added floor marking in key places in the store to help you with this."

ED! has asked Home Bargains for a comment on this story.

We queued outside home and bargains two metres apart but when we got inside it was a free for all. At one point 4 members of staff were at the bottom of an aisle chatting and people having to sneak past not one of them moved.

Meanwhile, Home Bargains has said it is "working tirelessly" to ensure stores are fully stocked.

The rep added: "We are taking all necessary steps to ensure the safety of everyone shopping and working in our stores. The key safety measures we have in place are set out below, and we appreciate your continued support in implementing them." 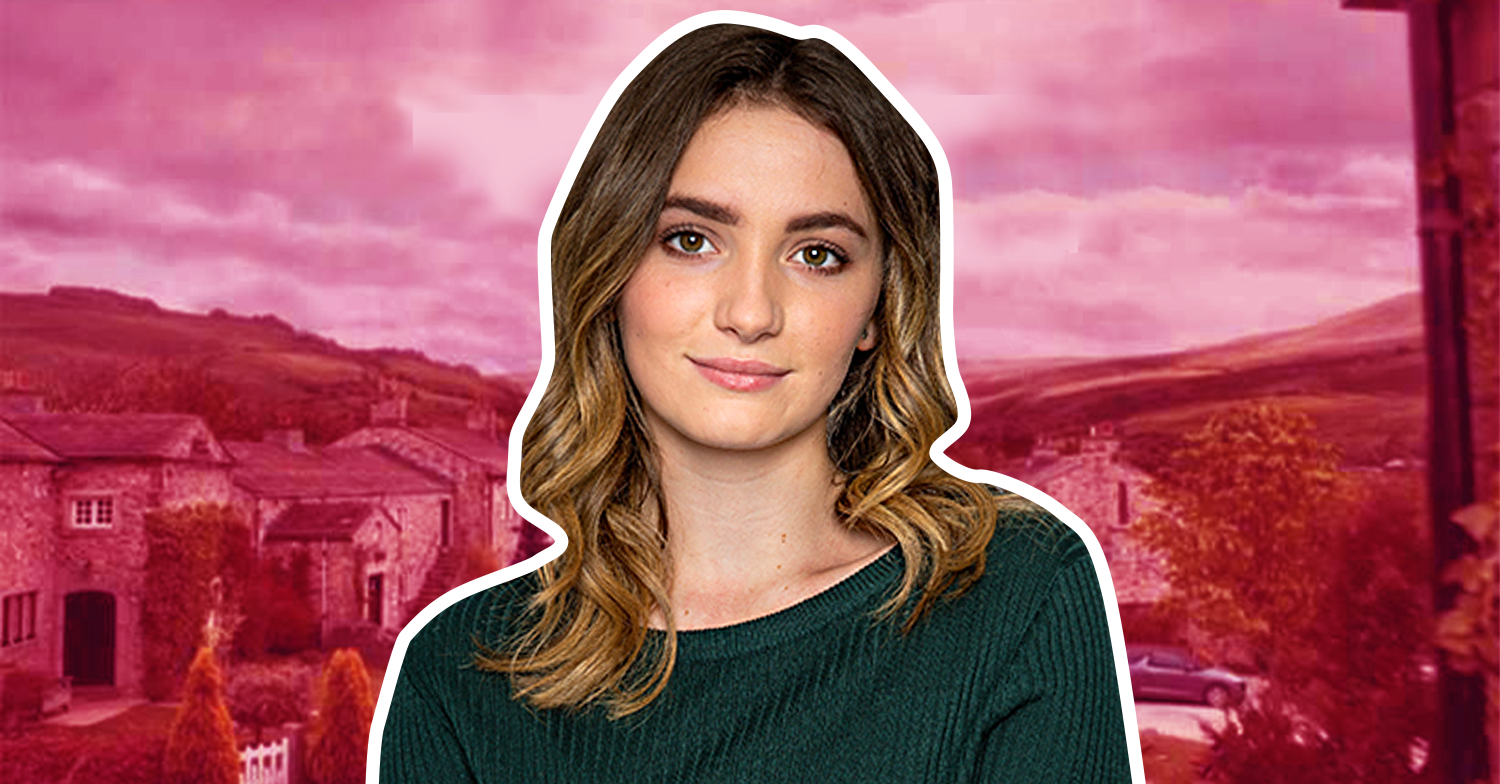