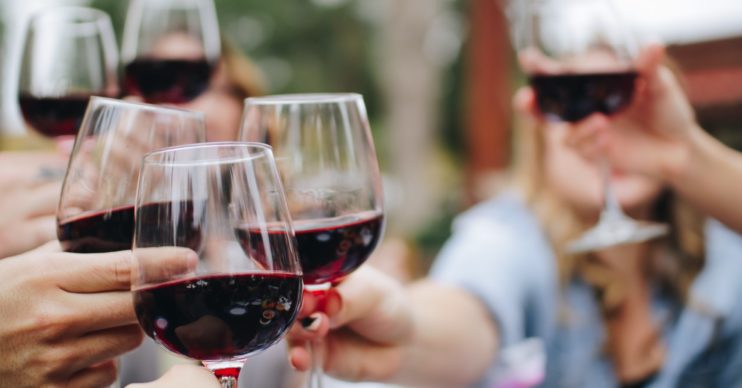 Perfect for the morning after the night before

Scientists have discovered the answer to all of our hangover prayers.

When you’re waking up the morning after the night before, avoid water and paracetamol, there’s a new kid on the anti-hangover block you should be reaching for.

And the alleged “cure” works faster than any other remedy on the market.

Forget the Bloody Mary, let us introduce you to your new hangover cocktail.

And it contains the juice of a rather pretty cactus.

Hailed online as the Prickly Pear Daiquiri, the cure features the juice of the prickly pear cactus mixed with cherries.

Read more: Cadbury Dream bars are back in one UK store

It has been proven to cut hangover sickness by half and reduce headaches by a third.

Thanks to its rich mix of vitamins and minerals, it cleanses the body faster than any other remedy.

With International Sauvignon Blanc Day being celebrated in lockdown kitchens across the country last week, we wish we’d have stocked up!

Other symptoms – such as feelings of restlessness and indifference due to lack of concentration – fell by an average of 41 and 27%, respectively.

Scientists conducted a study of 214 participants aged between 18 and 65, giving half a supplement containing the concoction.

The others took a placebo.

They took it before and after drinking as much beer and wine as they wanted.

Then, 12 hours later, they were asked to rate their hangover symptoms.

Those taking the supplement reported less severe symptoms than those who took the placebo.

However, to make this hangover-busting concoction yourself, you’ll need to source the ingredients.

You will need the Barbados cherry, a super fruit also known as Acerola, prickly pears, ginkgo biloba and willow and ginger root.

The Orange & Acerola Cherry cordial is on sale in Sainsbury’s, Morrisons and on Ocado for £2.50 now.

The report – published in the BMJ Nutrition Prevention & Health – stated that more research was needed.

So we’re hoping for a cure in capsule or cocktail form soon!