Parents have reacted to the news that Jersey has become the first place in Britain to make smacking children illegal.

And, while many back the new ruling, others said there's no need for a law because it should be "common sense".

With parents spending more time with their children as lockdown continues, it's only natural for tempers to fray a little more than usual. 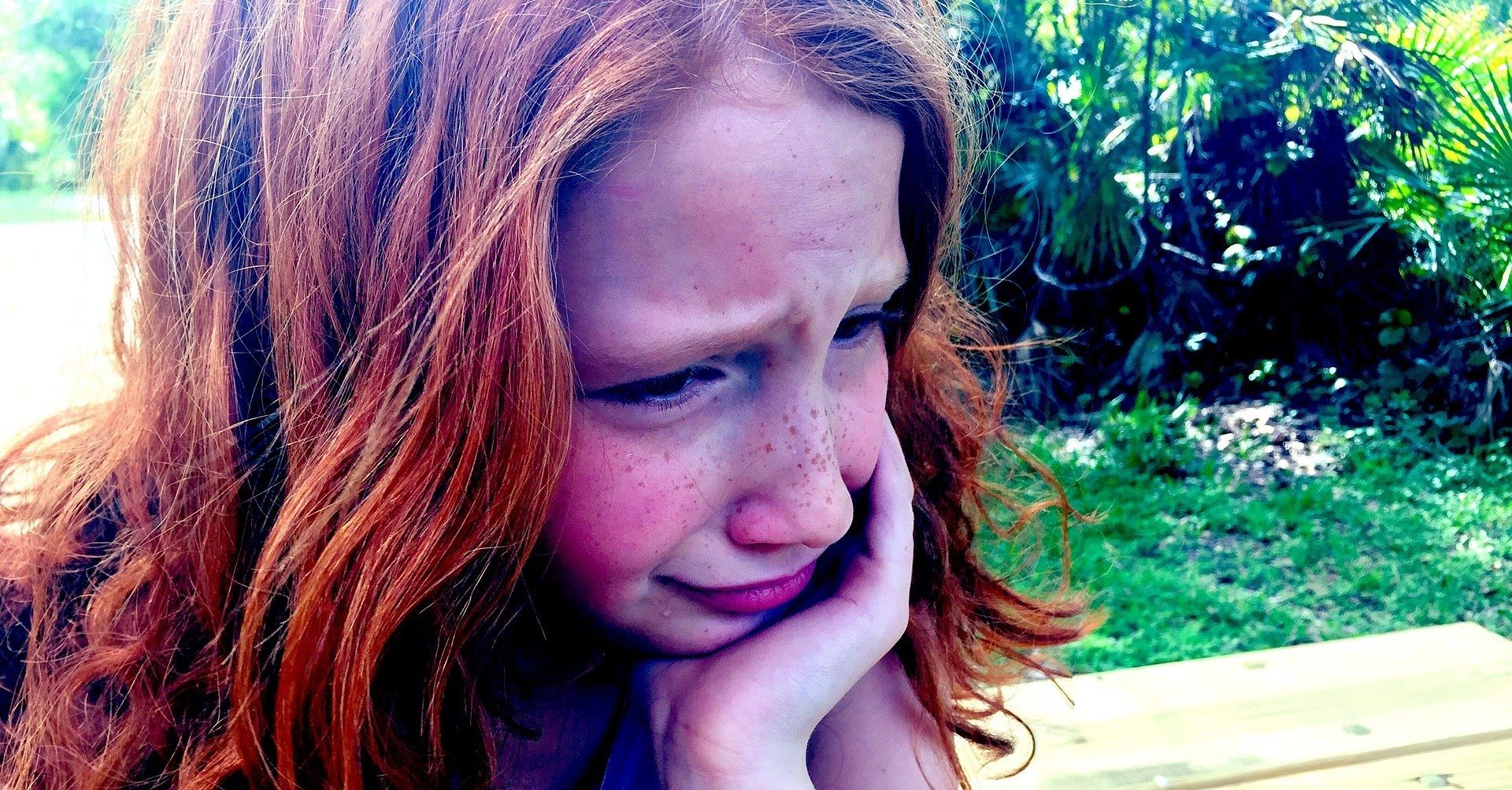 New laws have come into force in Jersey to protect children (Credit: Unsplash)

However, England is now just one of four countries in Europe that allows parents to legally smack their children.

"From today, Friday, 24 April, Jersey is the first place in the British Isles to ban smacking children," it read.

Children now have the same legal protection as adults from assault.

"The new law ends the defence of reasonable chastisement, meaning parents, carers, legal guardians could face prosecution for any use of physical punishment on their children," it added.

The tweet revealed that "children now have the same legal protection as adults from assault".

"Not permitted in any circumstances"

Which means that "smacking, hitting or slapping a child is not permitted in any circumstances".

Scotland and Wales are soon to follow suit, with parenting expert and mum-of-two Tanith Carey telling the Daily Mail she wants England to implement the law, too. 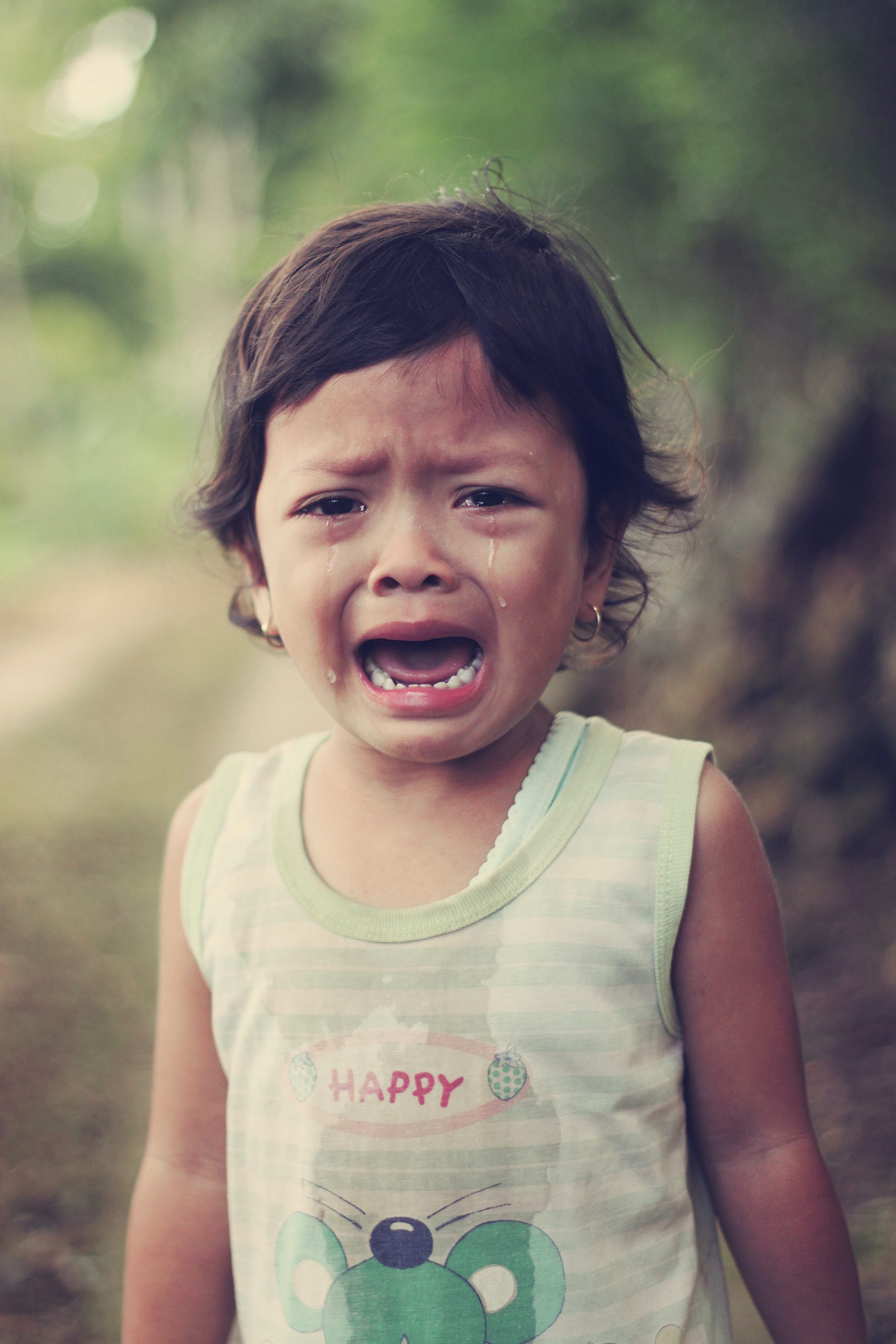 Children misbehave because they don't have the words to express their feelings, experts say (Credit: Unsplash)

"Arguing that smacking is 'the only language kids understand' is like saying it’s acceptable to hit an elderly person with dementia, who also can’t be reasoned with," she said.

"Children cry or misbehave because they don’t have the words to express difficult feelings, and haven’t yet developed control over their behaviour. So it’s vital parents show how to marshal angry feelings, not give in to them," she said.

She said with the "usual threats" exhausted, she "smacked" her daughter's bottom, "just once and not hard".

And she revealed that "it worked".

However, she said she hasn't done it since after feeling "ropey" about losing control.

"So you might assume I would be in favour of Jersey’s decision to outlaw smacking. On the contrary, I’m both irritated and discomfited by it; the former because it feels like unnecessary authoritarian grandstanding, and the latter because it shows worrying interference in the way parents raise their children," she said.

Parents should be teaching their children that smacking/hitting is unacceptable and showing them better ways of communicating, leading by example and giving them the attention they need

"Did we really need a law? I thought that was common sense!" said one.

Another said: "Parents should be teaching their children that smacking/hitting is unacceptable and showing them better ways of communicating, leading by example and giving them the attention they need."

"I have to say I agree with non smacking. I was smacked for things I didn't do as a kid and I ended up hating the people of my family that did it," one said.

However, one blasted the news as "balderdash".

What a load of balderdash

"Quite clear what's missing in the millennial generation is some discipline and respect," said another.