Britain appears to be falling out of love with the full English breakfast.

It has been a breakfast institution since it was introduced by the Victorians in the 1800s. 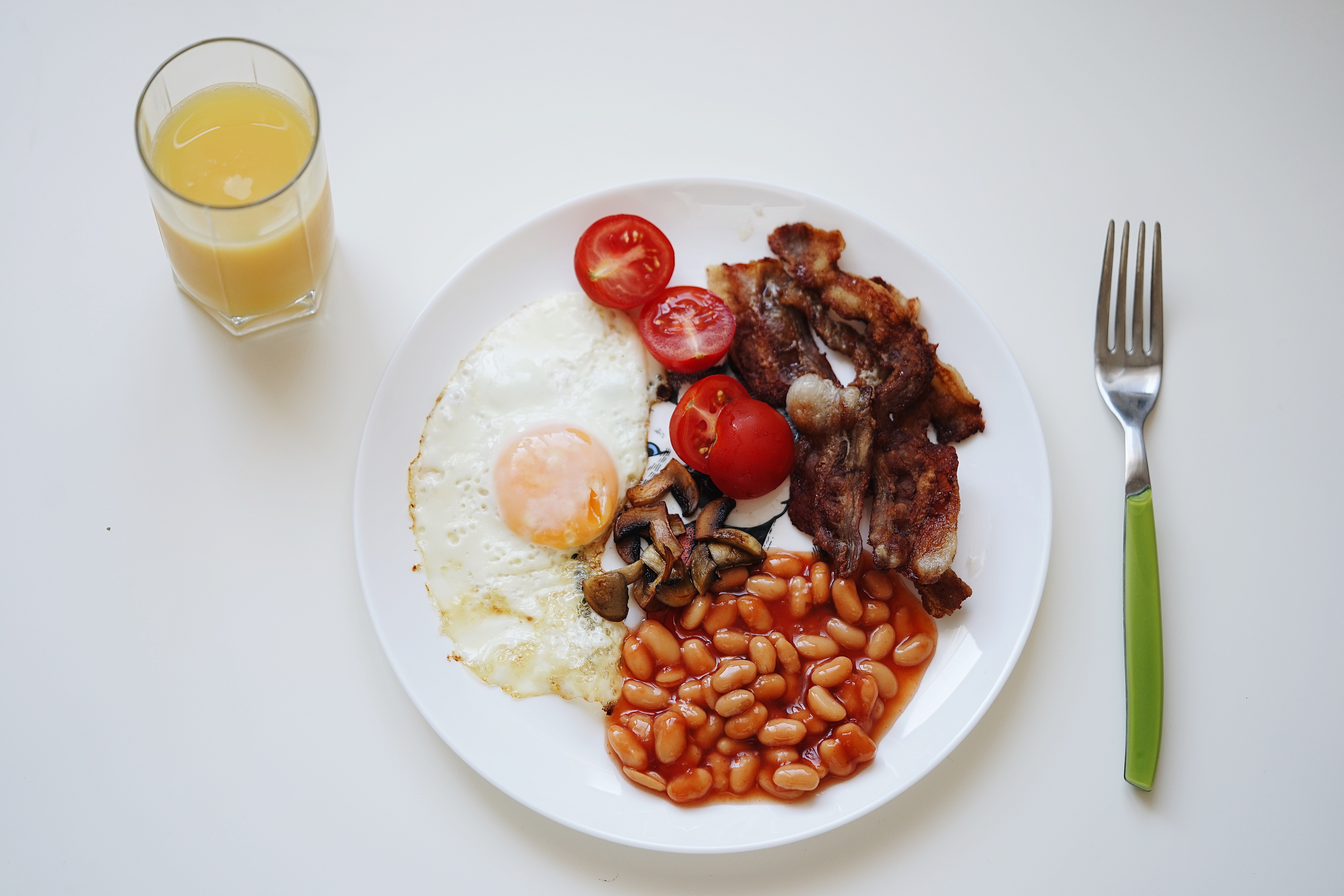 Britain appears to be falling out of love with the humble fry up (Credit: Pexels)

However, new research conducted by Ginger Research has shown that one in five Brits under 30 – a whopping 17% – has never had a fry up.

One reason for this could be a fear of putting on weight.

The results of our nationwide breakfast research suggest the full English could become a thing of the past, due to the health concerns of younger Britons.

Health concerns are the main reason a fifth of 18-30 year olds avoid the fry up, with 20% of those asked saying they associate the dish with heart attacks.

The same number said the full English was synonymous with obesity, while 24% believed it is too greasy. 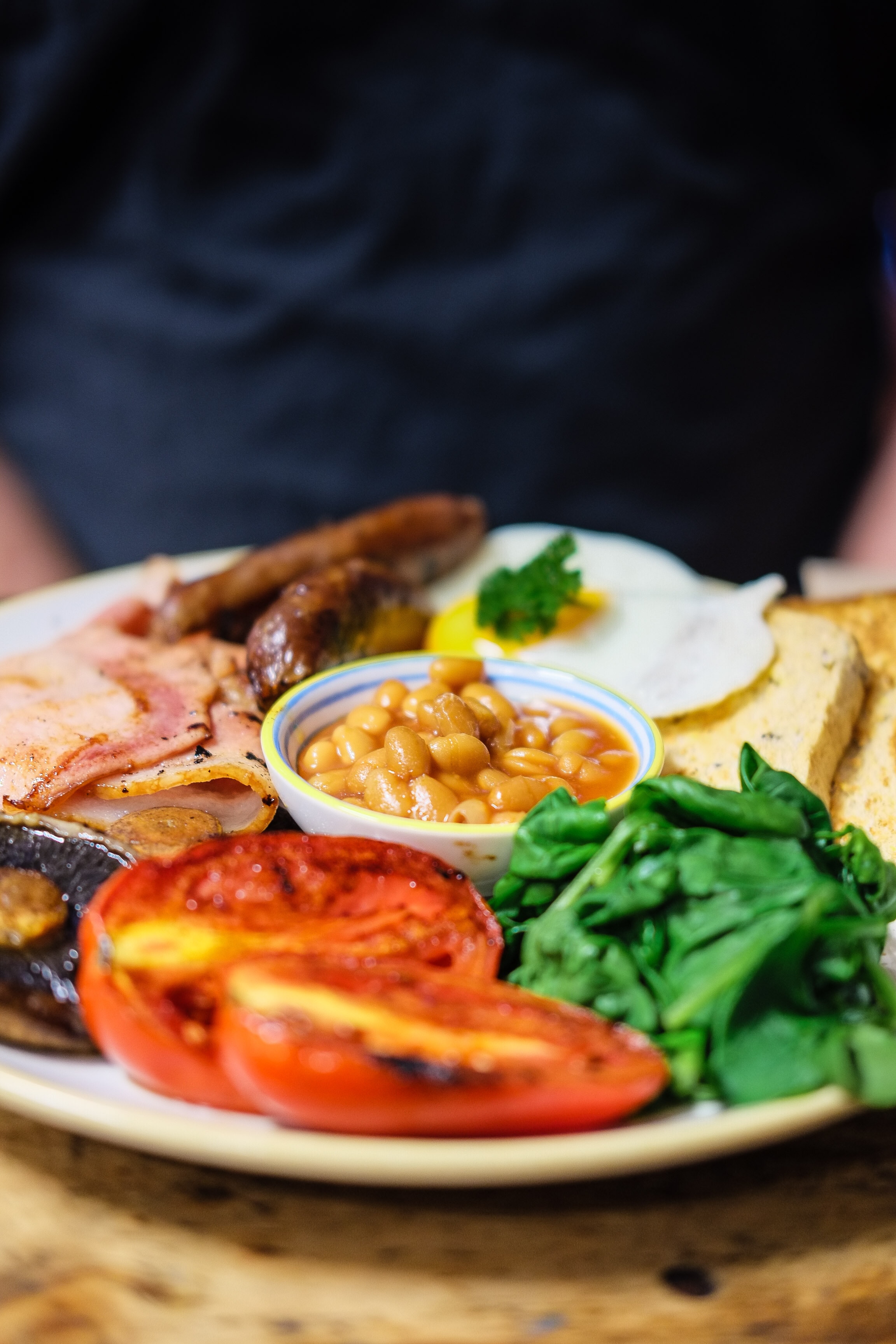 The fry up was made popular in Britain in the 1800s (Credit: Pexels)

The research also revealed the most hated part of the full English.

Unsurprisingly, it's black pudding. Some 27% of those asked said they weren't fans of the blood sausage.

The full English breakfast dates back to the 1800s, when the Victorians made it the most important meal of the day, using it as an opportunity to display their wealth and hospitality.

However, it was soon adopted by the working classes of the industrial revolution who needed a hearty breakfast to give them the energy to work a full day of manual labour.

The tradition spread until its peak in the 1950s, when roughly half of the British population started their day with a full English breakfast. 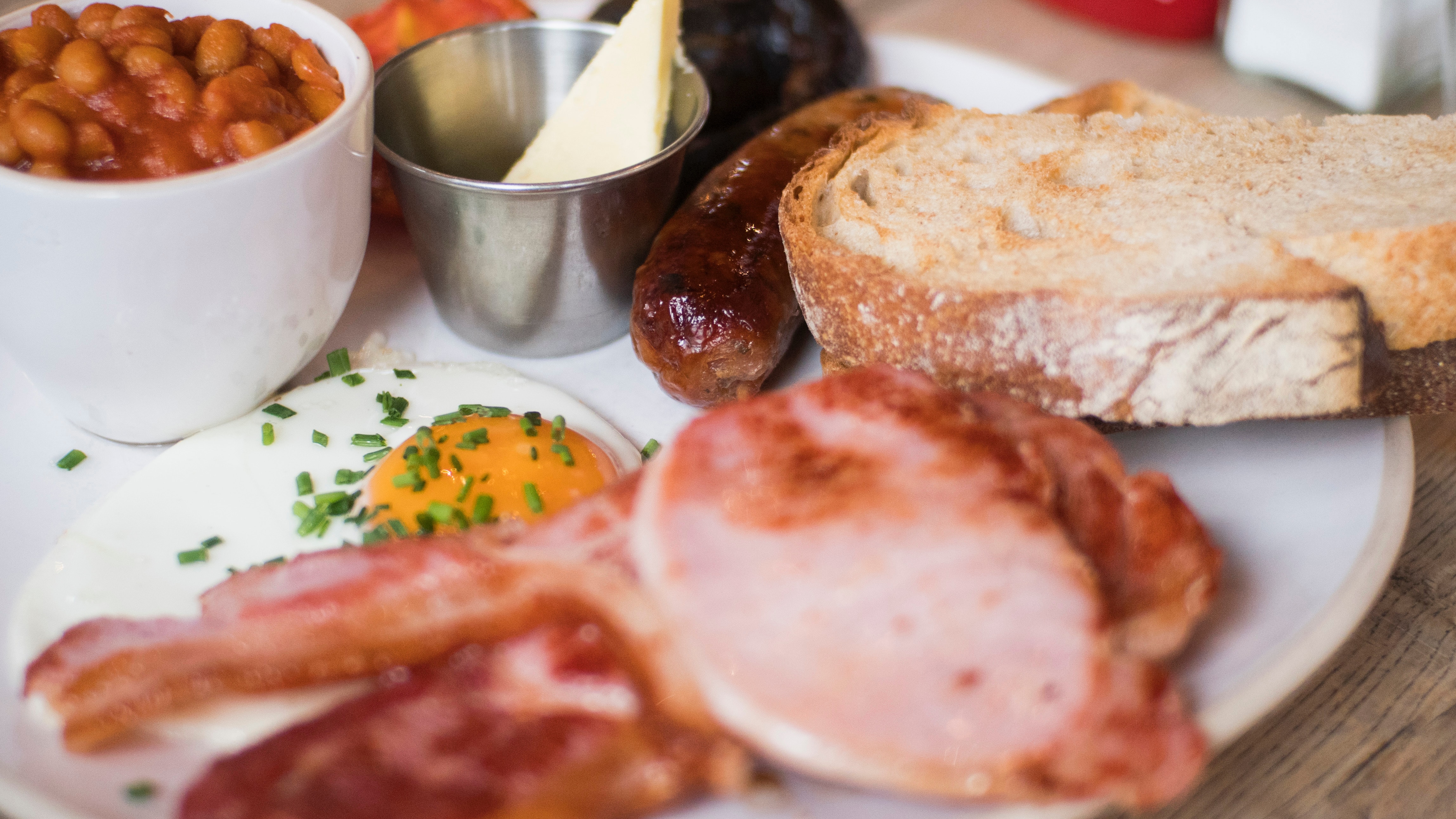 Now, however, some 71% of young Brits admit they would rather tuck into smoked salmon and scrambled eggs, smashed avocado on toast or oatmeal pancakes for breakfast.

Director of polling firm Ginger Research Ellie Glason said: "The results of our nationwide breakfast research suggest the full English could become a thing of the past, due to the health concerns of younger Britons."

Do you love a full English? Let us know on our Facebook page @EntertainmentDailyFix.