The good people at M&S are all about the food hybrid this week.

Now the store has invented a new savoury offering.

And we hear they're utterly delicious and bring "all the flavours of the chippy in a fishcake".

"Without 'fishing for compliments', the experts at M&S have taken some of the most popular flavour combinations and transformed them into DELICIOUS fishcakes," a rep told ED!. 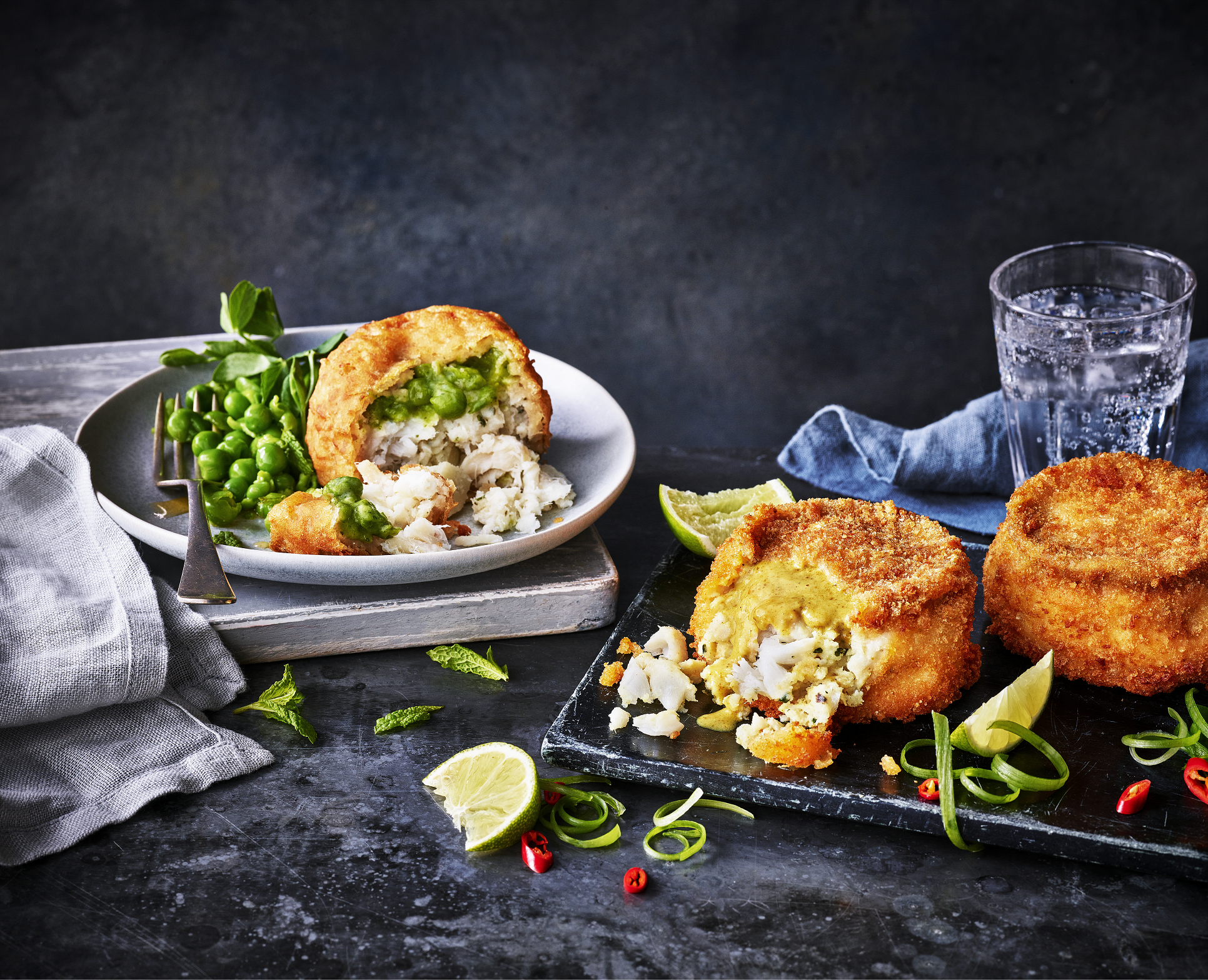 M&S has launched a mushy pea fishcake as well as one smothered in katsu curry sauce (Credit: M&S)

Allow us to introduce you to your new Friday treat – the Battered Cod & Crushed Pea Fishcakes.

They feature a layer of Icelandic cod that's been blended with Maris Piper potatoes, sautéed onions, parsley and lemon juice.

This has then been topped with a thick layer of fresh mushy peas.

The rep added: "This ultimate flavour combo is then encased in a light, golden batter for that true chip-shop experience."

The fact that the fishcakes are battered is a first on the high street and the M&S rep said it's the batter that "allows for the first true representation of a fish and chip fishcake".

This ultimate flavour combo is then encased in a light, golden batter for that true chip-shop experience.

"These are not just any fishcakes… these are fishcakes that have been a in year the making as we’ve perfected the recipes of these first-on-the-high street marvels," said Ellie Mckie, who developed the fishcakes for M&S.

However, clearly not content with launching one game-changing fishcake, M&S has also unveiled its Cod Katsu Fishcakes. 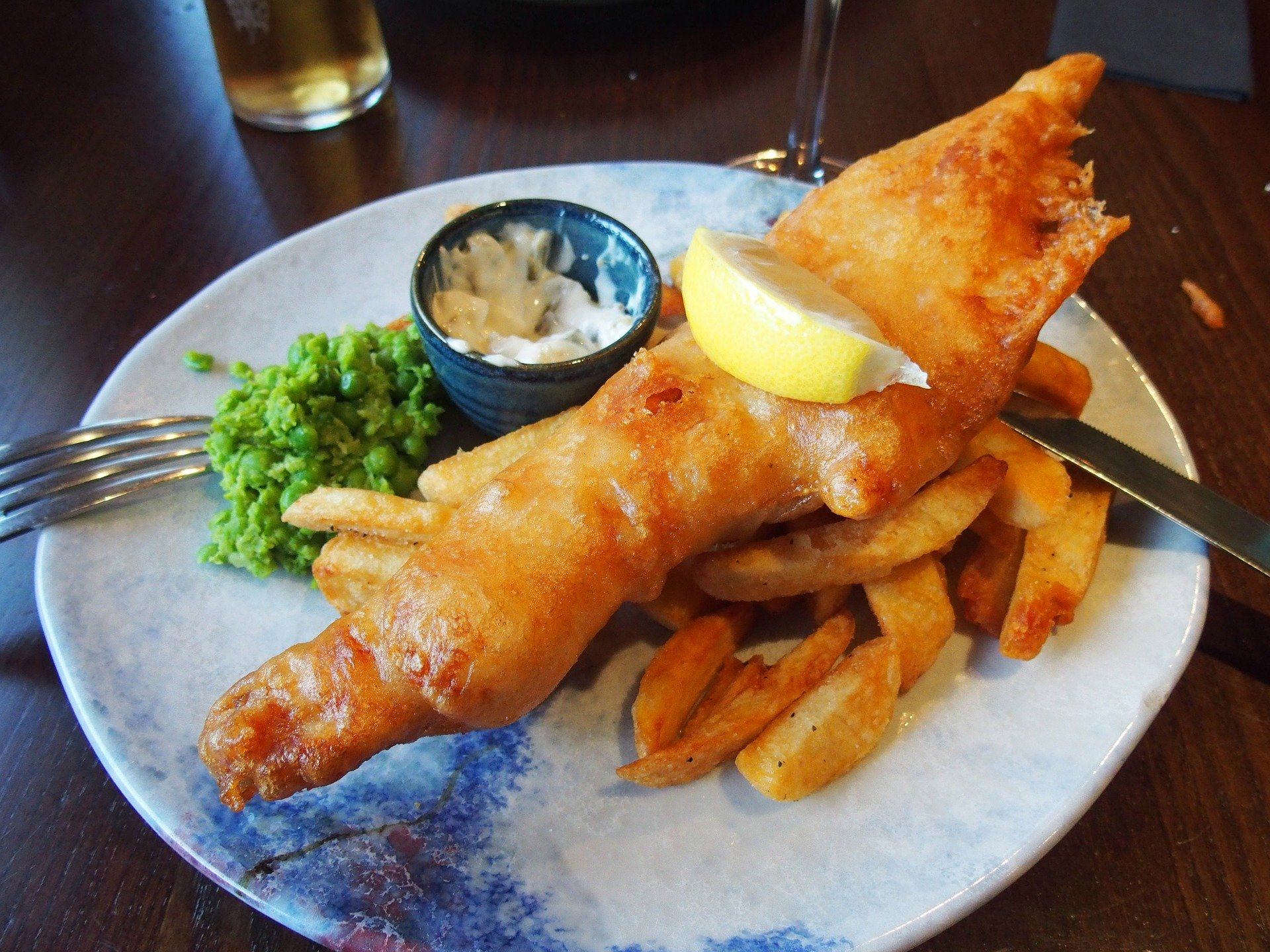 The mushy pea fishcakes could be your new fish-and-chip Friday treat (Credit: Pixabay)

As a result, the store said they "completely flip the humble fishcake on its head".

It's a first on the high street flavour combination that pairs katsu curry sauce with a cod fishcake.

"Hearty chunks of Icelandic cod have been flavoured with a secret mix of spices and blended with finest Maris Piper potato, onion, coriander and topped with a rich and smooth, golden, oozy katsu sauce that coats every bite," said a rep.

Instead of batter, though, these ones are encased in a crispy breadcrumb shell for "ultimate texture,".

Ellie aded: "What is brilliant about them is not just their outstanding flavour and amazing quality, it is the sheer versatility that these new fishcakes have to offer."

For the mushy pea fishcake, she suggested serving with a "dollop tartare sauce on the side" and, of course, a portion of thick-cut, chip shop-style chips.

"They truly are delicious," she added.

The mushy pea fishcakes are on offer

They're also on offer at M&S, making the new fishcakes pretty purse-friendly.

You can pick up the packets for two fishcakes for £4 each.

Guess whose BACK! Our famous Strawberry, Candyfloss and Tutti Frutti Grapes are back and just as flavoursome as ever (all £2.50). With the perfect hints of some of our favourite summer flavours these deliciously sweet grapes have picked up quite the loyal following. Our top tip this summer – have you ever tried frozen grapes? They make a refreshing and totally delicious snack on a hot day 🍇 • • • #mymarksfave #thisisnotjust #grapes #summer #tuttifruitti #candyfloss #strawberry

However, they're currently included in the store's mix and match meat, fish and poultry offer.

As a result, you can pick up three packets for a tenner, saving yourself £2.

You could spend that saving on some Percy Pigs, for instance. 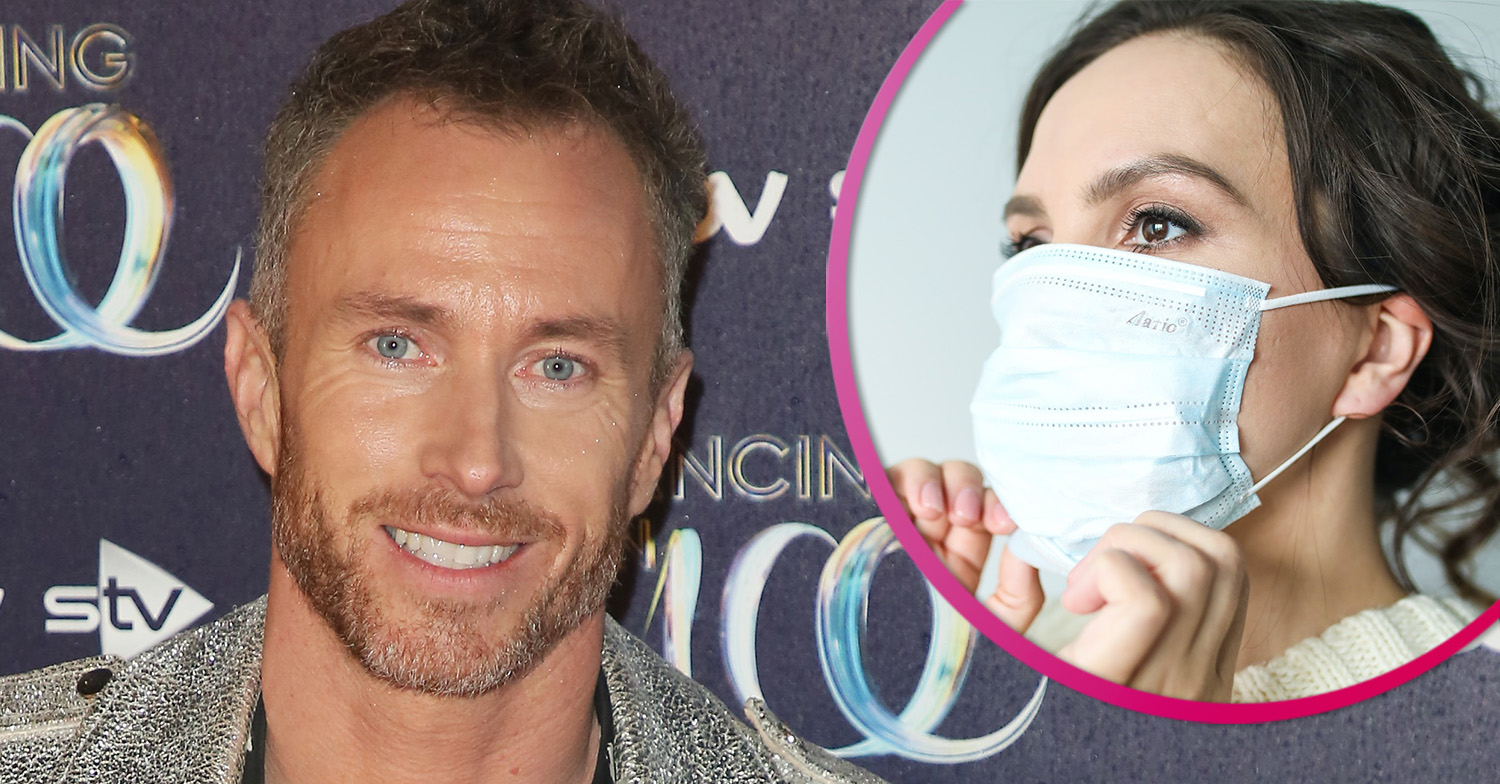