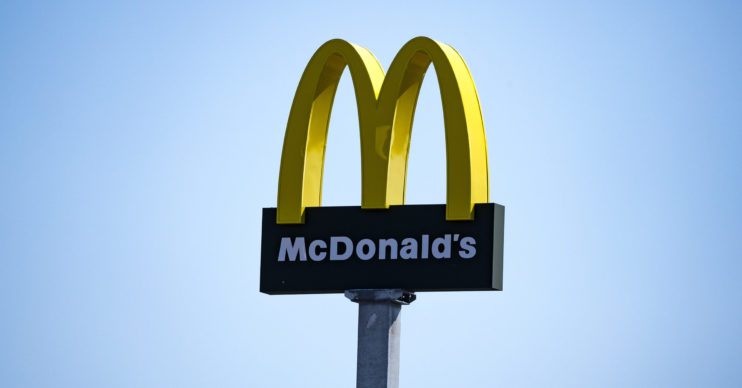 Fast-food chain McDonald’s has announced when it’ll reopen all of its remaining drive-thrus.

The statement was made at noon today (May 27) on the store’s social media channels.

The post declared: “We are on our way back.”

McDonald’s has slowly been reopening stores and trialing new ways of working.

And, after deeming the trial successful, it has now announced it’s planning on reopening all of its drive-thrus next week.

Stores will reopen gradually between Tuesday June 2 and Thursday June 4.

And the stores that are set to reopen that day will be announced on social media each morning.

The statement read: “Following a successful pilot, we can confirm that 924 drive-thru restaurants will reopen between 2nd and 4th June.”

It added that 75 new restaurants would also be added to McDelivery via Uber Eats and Just Eat.

However, there will be changes to the drive-thru experience, the statement warned.

“In order to allow for social distancing, we will have fewer employees in our kitchens and service areas,” it said.

“To help our smaller teams, we will be offering a limited menu over reduced hours,” it continued.

Read more: Brits can host garden parties and grandparents can see their grandkids next month

The items that won’t be on the menu include McDonald’s breakfast, wraps and milkshakes.

To help our smaller teams, we will be offering a limited menu over reduced hours.

The statement added that it’ll also enforce its current spending limit of £25.

“We continue to ask that you limit your spend to £25 and use contactless payment methods wherever possible,” it added.

McDonald’s continued: “We are delighted to be retuning to communities across the UK and Ireland, but it will look different and take a little longer. Please bear with us.”

“I want a Big Tasty!” another declared.

The news comes as Boris Johnson revealed the full list of shops that can finally reopen their doors on June 15.