Iceland has restocked its shelves with Greggs Festive Bakes and the Christmas pastries are being sold in store for way less than at Greggs.

The frozen Festive Bakes usually cost £2 for two – meaning they're normally just £1 each.

If you head into a Greggs store you can expect to pay £1.55 per slice. 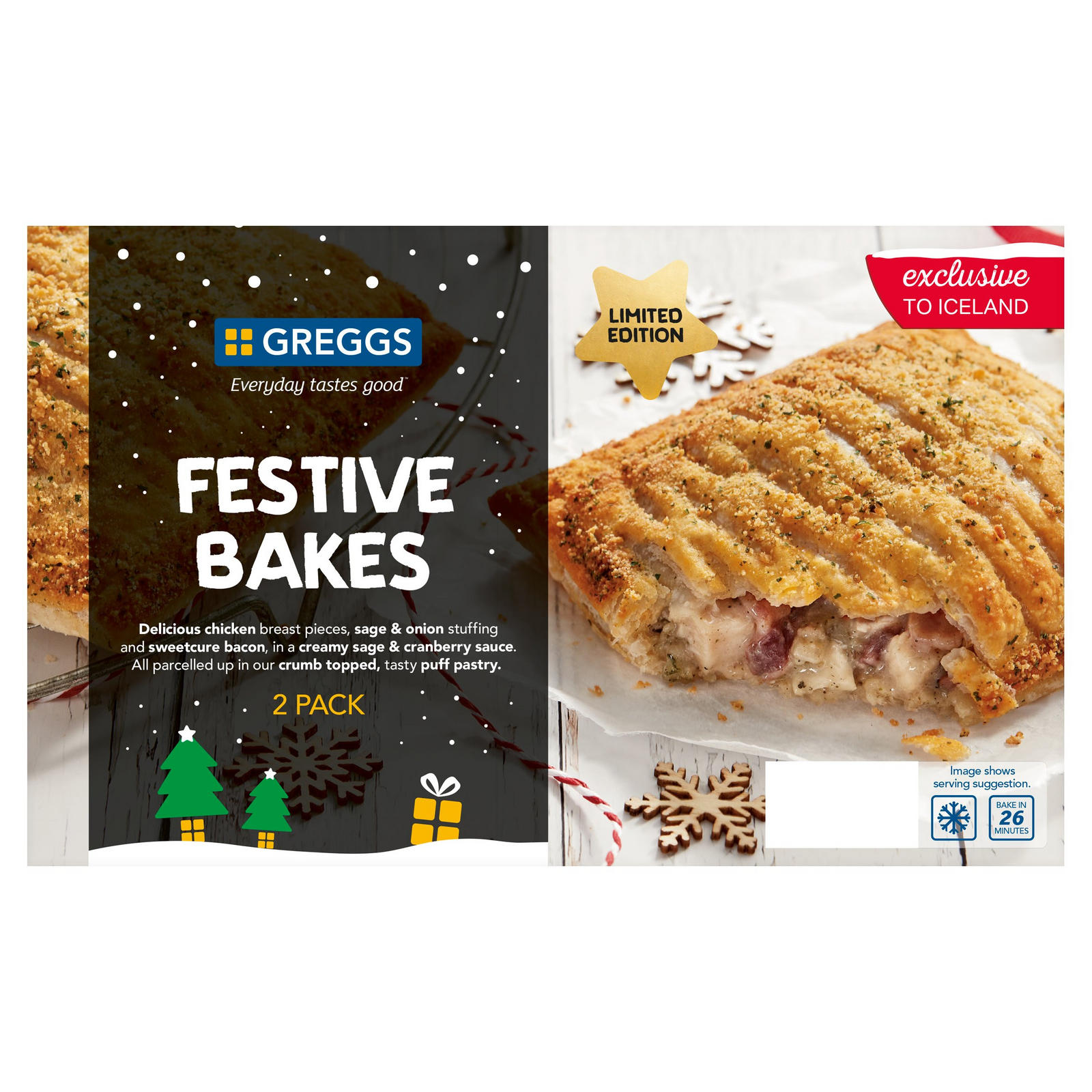 Now, however, they're on offer at Iceland and shoppers can pick up three boxes for a fiver.

That means they cost 83 pence each!

Read more: I'm A Celebrity viewers want Jacqueline Jossa to win thanks to this special skill

Admittedly you do have to bake the frozen treats at home, but for fans of the pastry it's no doubt good news ahead of the pricey festive season.

Buying the frozen Greggs Festive Bakes from Iceland a few weeks back was an excellent decision on my part.

The offer ends on December 3, so be quick, savvy shoppers!

Some have even said they stocked up weeks ago.

Buying the frozen Greggs Festive Bakes from Iceland a few weeks back was an excellent decision on my part.

Others admitted: "That's not just a bake. It's the best thing on the Greggs menu."

The bake is made up of chicken breast, sage and onion stuffing and bacon in a creamy sage and cranberry sauce, wrapped in puff pastry.

The frozen pastries are almost identical to the fresh ones you can find at Greggs, but as well as a lower price point, in more good news they contain slightly fewer calories.

The Iceland version has 450 calories, while at Greggs they contain 453. 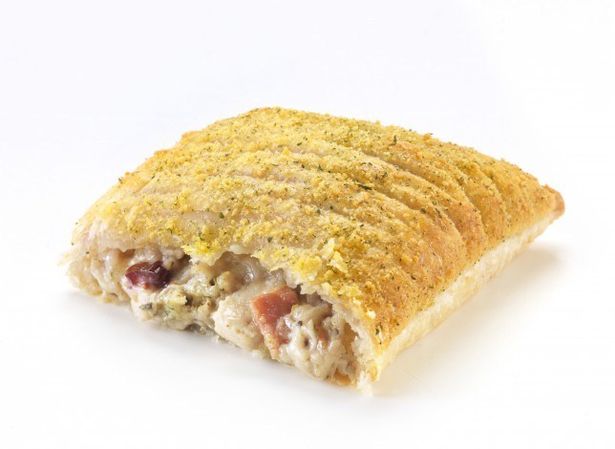 Greggs recently hit the headlines with the introduction of its "diet doughnuts" which made Good Morning Britain host Piers Morgan fly into a rage.

Head to our Facebook page @EntertainmentDailyFix and let us know if you'll be buying the frozen bakes.

The One Show: Alanis Morissette stuns viewers with pre-watershed 'F-bomb'