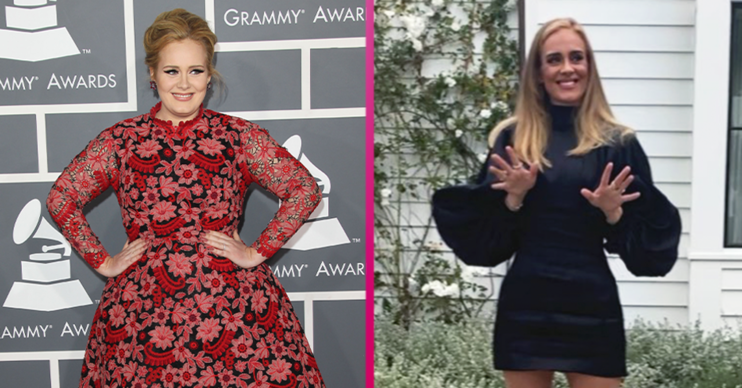 How much weight has Adele lost? Diet and exercise secrets revealed

The British star posted a super slimmed-down pic on Instagram

Adele has lost an incredible seven stone since she first entered the spotlight.

The 32-year-old became a poster girl for body positivity when she released her first album 19 back in 2008.

What has Adele said about her weight loss?

Speaking out against pressures to be thin, Adele told CBS hit show 60 Minutes that she had no intention of conforming to expectations.

However, her attitude towards diet and exercise started evolving after she had her son Angelo in 2012.

“She got to the point where she didn’t feel great. She knew she had to change something, because she wants to be the healthiest mom possible,” a source told People.

“Her whole focus during the weight loss journey has really been all about how she can be healthier and how can she treat her body better.

“It was never about losing weight.” 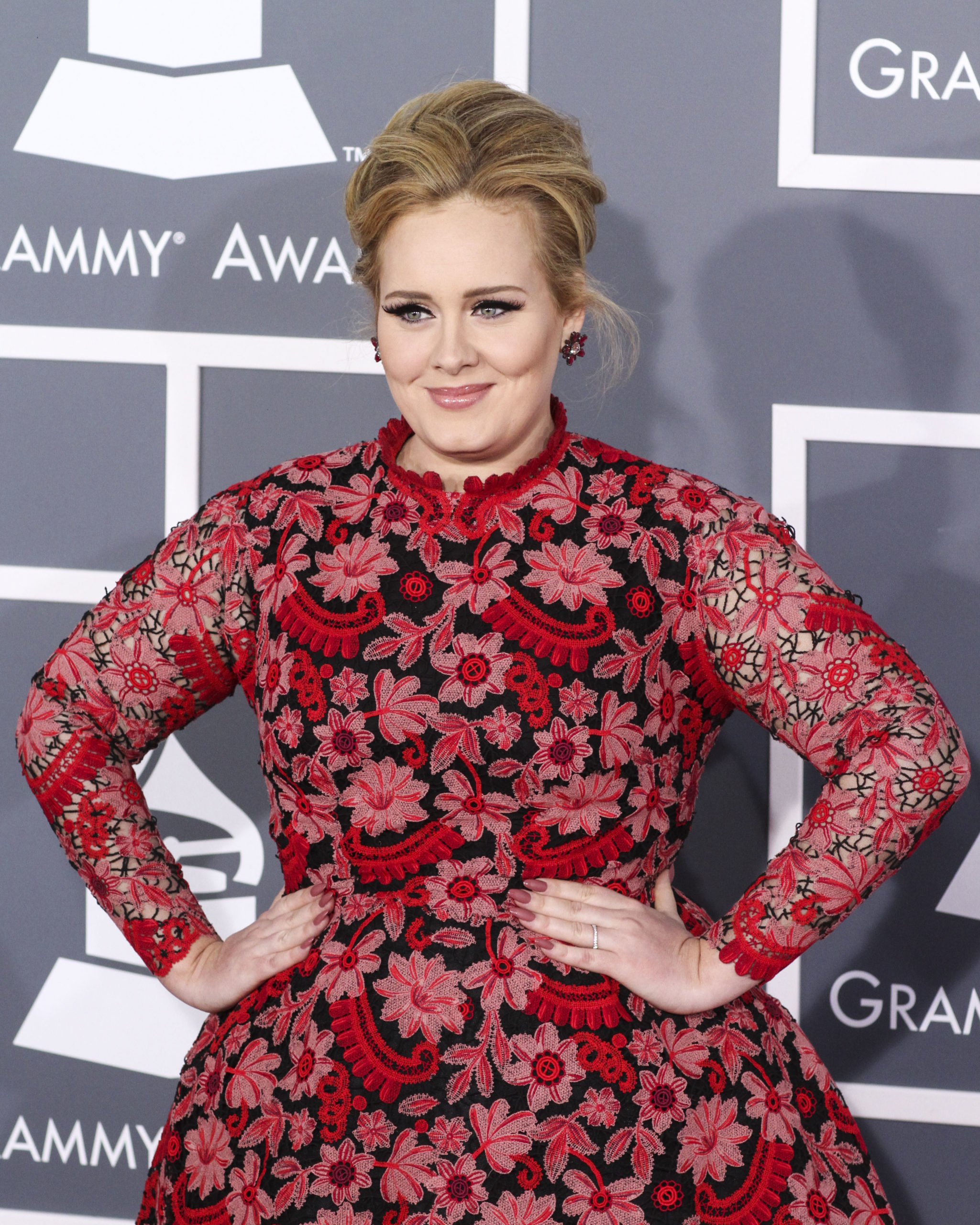 In a bid to get healthier for her little boy, she started making changes to what she ate.

Adele decided to give up booze, smoking and caffeine – including her beloved daily ten cups of sugary tea.

By this point, the British star was also starting to think more seriously about her health after undergoing vocal chord surgery.

Shortly before having her son, she had laser microsurgery to remove a benign polyp.

The procedure and her recovery had a big impact on Adele.

“It’s f***ing boring, but I don’t think you take your voice seriously until you’ve an accident,” she admitted during an interview on Australia’s 60 Minutes.

“I’m frightened all the time I’m going to damage my voice.”

This also prompted Adele to ditch spicy, citrusy and tangy foods to protect her vocal cord.

Fast-forward four years to 2016 and the singer decided she wanted to get into better shape ahead of her Adele Live tour.

“I was trying to get some stamina for my tour, so I lost a bit of weight,” she told Vogue.

“Now I fit into normal, off-the-shelf clothes, which is a really big problem for me.”

According to reports, she dropped two stone.

Adele’s not a fan of exercise

However, the star was pretty honest about not enjoying her weightless journey.

She told Rolling Stone magazine: “I mainly moan. I’m not, like, skipping to the f-cking gym.”

Adele went on to admit that while she doesn’t like the gym, she doesn’t mind lifting weight.

“I don’t like looking in the mirror,” she added. “Blood vessels burst on my face really easily.

“So I’m so conscious when I’m lifting weights not to let them burst in my face. And if I don’t tour, you’ll catch me back down at the Chinese!”

Due to not being a huge fan of working out, Adele hired Hollywood personal trainer Camila Goodis.

Giving fans an insight into the star’s weightless journey, Camilla revealed on ITV’s Lorraine: “She’s working out but I think 90% of it is diet.

“It’s a good diet to shed the weight.

“The first week is intense, green juices and only 1,000 calories. She doesn’t look too thin – she looks amazing.”

By the following year, Adele lost even more weight after reportedly adopting The Sirtfood Diet.

The strict diet encourages people to fill themselves up on plant-based foods such as kale and buckwheat.

It’s believed these foods help control appetite and improves how fats and sugars and processed in the body. 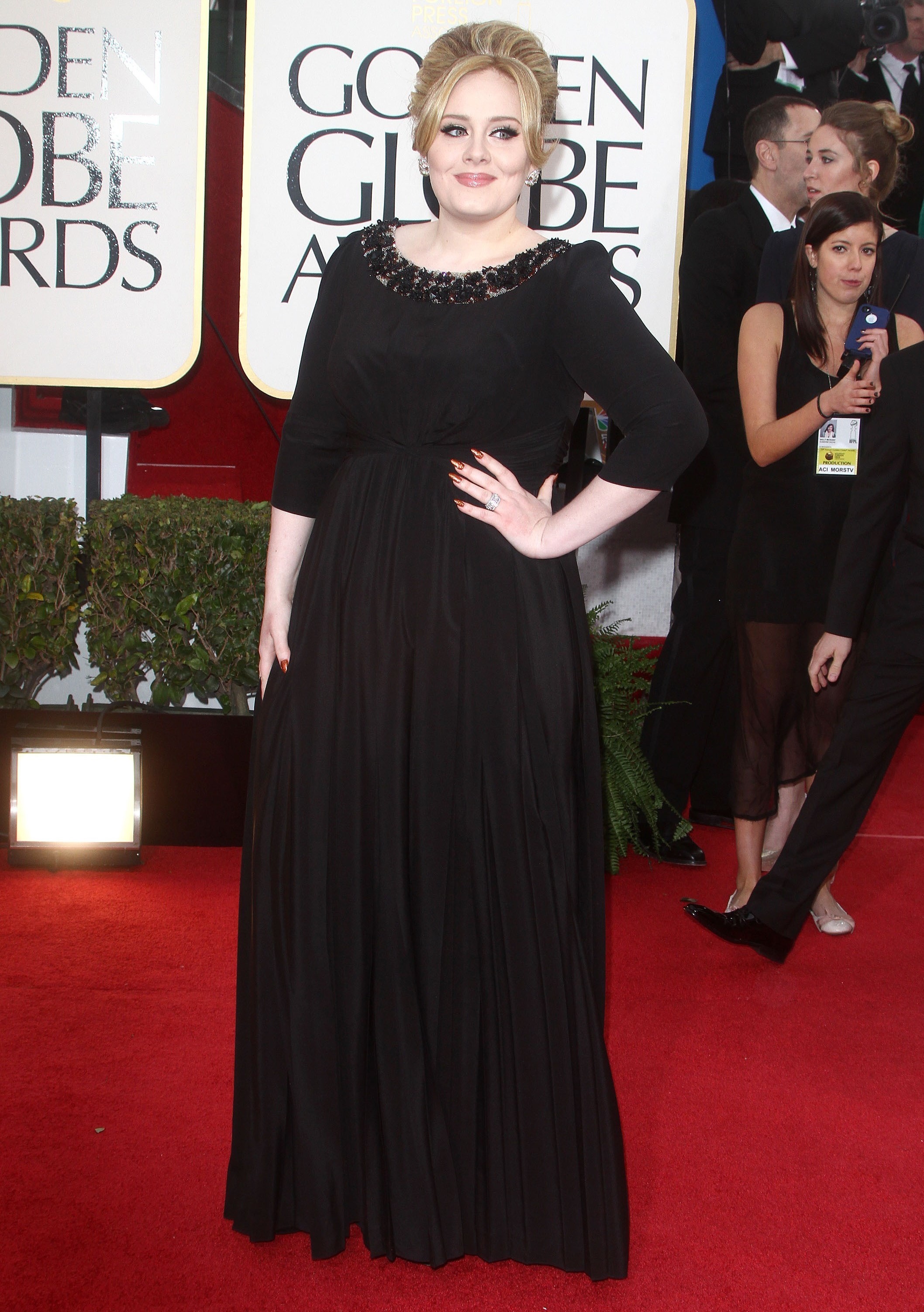 The singer reportedly started limiting her calorie intake to 1000 a day and started attending private fitness classes including pilates.

A source revealed to d E! News: “She goes to different gyms. She goes early in the morning and meets with her trainer.

“She gets her workout in first thing. She works out for about an hour and leaves drenched in sweat and looking like she worked very hard.

“[Adele] is also staying active going on walks and getting in a lot of steps. She is in a groove.”

On May 6 2020, Adele posted a full-length portrait to mark her 32nd birthday looking slimmer than ever.

Experts believe her total weight loss is around seven stone.

Commenting on her pictures, celebrities showered the star with compliments.

Chrissy Teigen wrote: “I mean are you kidding me.”

Kalen Allen then commented: “THAT WAIST IS SNATCHEDDDDDDD!!!!”