Holly Willoughby wowed fans on today’s This Morning as she looked stunning in a denim mini skirt.

Viewers all said the same thing about Holly’s fresh and summery look after she posted an image of her outfit on Instagram.

Holly Willoughby’s outfit on This Morning

Wearing a striped, collared shirt, tied with a bow and demure navy heels, Holly, 41, radiated elegance as she posed for a photo. Her blonde bob was gently tousled, while a bold red lip finished off the look.

Holly wrote: “Morning Tuesday… happy full moon! See you on @thismorning at 10am.”

Fans were stunned by the beautiful photo.

One commented: “Absolutely dazzling today and the weather looks amazing.”

A third wrote: “This is gorgeous, love today’s outfit.”

The presenter made a hilarious confession on yesterday’s (June 13) episode of the morning chat show.

While she presented the show, she recalled an embarrassing moment her son Harry had with Piers Morgan.

She told viewers that Harry did something ‘we’ve all wanted to do’ when he was a toddler – farted Piers’ dressing room.

Piers remembers the awkward moment too – admitting that Harry, now 13, blamed it on his mum.

Speaking on This Morning, she said: “[Harry] won’t mind me saying this because it was brilliant, and it was brilliant timing. Years and years ago, when he was tiny, he was about two, I was in a dressing room next to Piers Morgan. He was doing a different show at ITV Studios.

“Harry was with me for the day, and I went and knocked on the door to say hello. Harry ran in, farted and ran out.”

But instead of feeling embarrassed by her son’s behaviour, she admitted that she actually felt proud.

She said: “I thought, well, we’ve all wanted to do it, haven’t we? He just got there first.”

Piers also remembers the incident, tweeting: “He blamed his mother…” 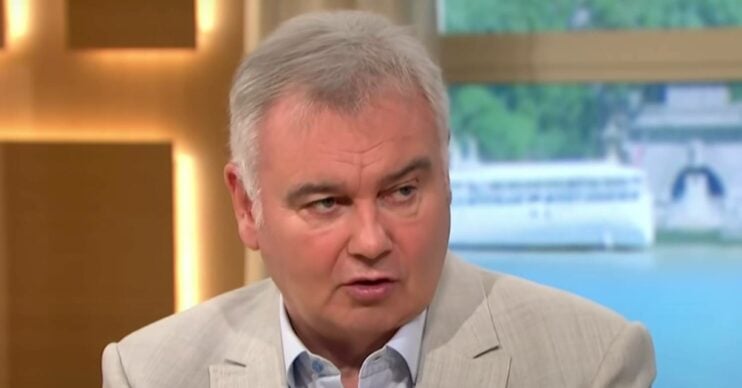 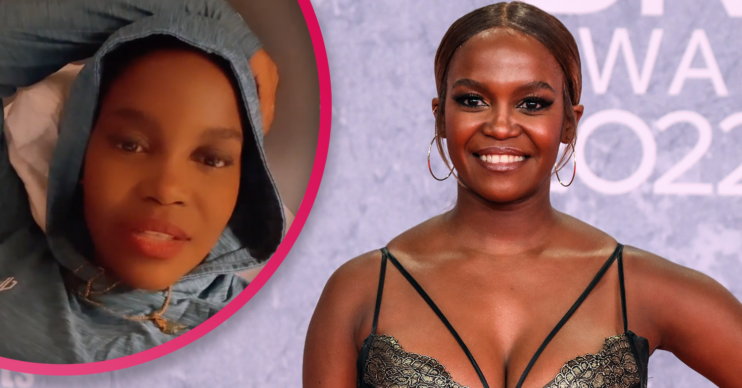