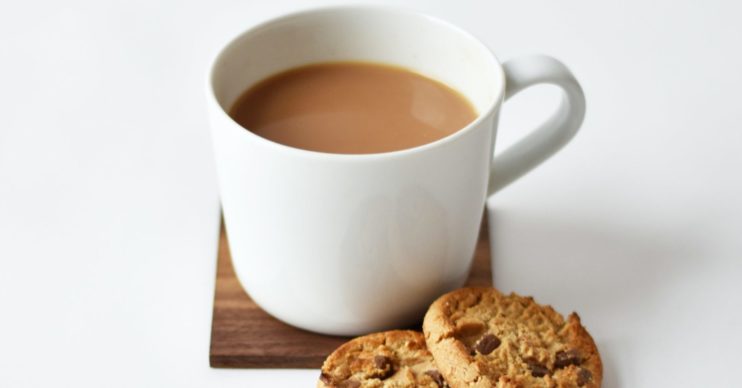 How do you make yours?

The good old cuppa is a British institution, with few things more comforting than a well-made cup of tea.

But making it is a subject that often divides the nation.

Weak or strong, one lump or two, making the perfect cup of tea is a minefield.

However, one thing all Brits can agree on is the teabag goes in before the milk, right?

In fact, some have gone so far as to say they’re “heartbroken” at seeing a video online of a man making a cup of tea “entirely wrong”.

In a now-viral TikTok video, a man can be seen adding boiling water, milk and sugar to a mug.

Last but not least, he adds a teabag.

And the milky, watery “cuppa” has certainly provoked a whopper of a response.

The video, entitled How To Destroy a British Person in 15 Seconds, has so far been liked more than 63,000 times.

The viewed is backed to the sound of the EastEnders theme tune and also sees the man bizarrely throw a Jaffa Cake into the finished cuppa.

He then tips it down the drain.

“This made my heart break into a million pieces,” said one TikTok user on the post.

“No no no no no! This is not okay! This hurts,” said another.

“How dare you, that is our sacred drink,” another quipped.

“No no no, it’s okay, it’s not happening, it’s just a nightmare,” another hoped.

“Put this in reverse,” another demanded.

How dare you post this! I’m going to have to listen to God Save The Queen to calm me down!

“This should be ILLEGAL,” another shouted.

Others urged the man to stop before the Queen paid him a visit.

“You better jolly well stop before Her Majesty the Queen turns up in her Rolls Royce!” they said.

“How dare you post this!!” said another. “I’m going to have to listen to God Save The Queen to calm me down!”

“The police are probably coming,” said another.

Some agreed with the man’s way of making his cuppa, though.

Another agreed: “I’m British and I make a tea like this.”

So how do you make yours? Tell us on our Facebook page @EntertainmentDailyFix.