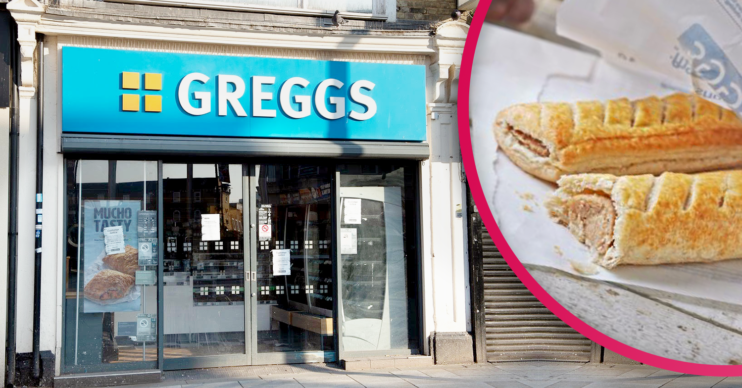 Not long to wait now…

But not for long, as the bakery chain’s boss Roger Whiteside has issued an update.

And he’s revealed the date that it’s planning on reopening all stores.

He said the trial Greggs launched in the North East for delivery, collection and walk-in orders has gone “well”.

And, as a result, Whiteside said Greggs is moving forward with its reopening plan.

In a statement, he revealed: “We plan to start preparing and opening more shops nationwide from around June 18.”

He added: “We’re currently in the process of selecting around 800 shops to reopen, this will initially include approximately 150 franchise shops. All shops will open with our new tested operational measures in place.”

Whiteside did say, though, that a “reduced range” will be served.

When Greggs will reopen all stores

He added: “We’ll continue to look for the best ways to serve customers whilst keeping everyone safe, and as long as we can continue to do this, the final phase in our plan is to open all shops with our new operational measures in place by July 1.”

So, in the absence of Greggs’ amazing sausage rolls and vegan sausage rolls, how will you celebrate National Sausage Roll day?

We plan to start preparing and opening more shops nationwide from around June 18.

Well, Birds Eye has launched a box of new meat-free sausage rolls, just in time for the celebrations.

Made from a delicious pea protein filling encased in a flaky puff pastry, the new recipe has been developed to replicate the much-loved succulent taste and texture of traditional Birds Eye Homebake frozen sausage rolls.

Plus, a four-pack is currently priced at just £1.50 or 38p per sausage roll in Sainsbury’s.

Birds Eye’s Anne-Marie Gayer said: “We know that sausage rolls are one of the nation’s favourites snacks. So we wanted to create a meat-free version that perfectly replicates the taste and texture of high-street outlets, but with the convenience of being able to cook at home straight from the freezer.”

Head to our Facebook page @EntertainmentDailyFix and tell us how you’ll be celebrating National Sausage Roll Day.