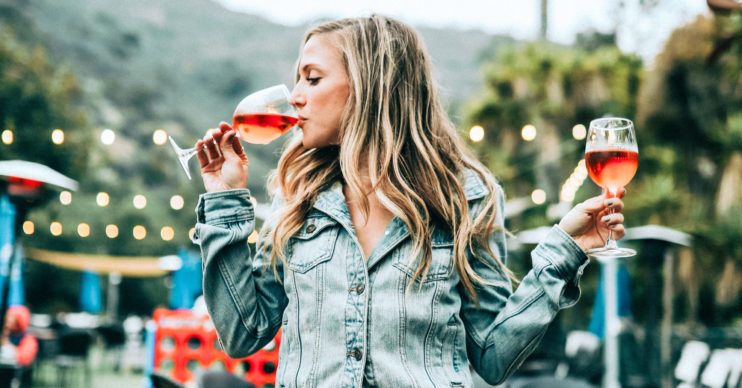 Customers will be able to place their orders via phone app

With Boris Johnson set to ease the UK lockdown this coming Sunday, it appears Britain’s pub beer gardens are one step closer to opening.

Pub chain Greene King, which runs 2,700 pubs and owns the Hungry Horse chain, has outlined its plans for reopening.

The gardens will likely be the first parts of the pub to reopen, he explained, with drinkers unable to socialise inside.

He said to make the new plans work, customers would order their drinks via the Greene King phone app.

Mackenzie explained that drinks would be delivered in a way in which both staff and customers would stay safe and comply with social distancing.

No one allowed into the pub itself, beer garden only, waiter service via app from the beer garden. Okay, sounds good.

He told The Sunday Times about the pub chain’s plans.

And, with the majority of staff furloughed, he said reopening would be a tough job.

Mackenzie said: “It’s actually harder to open than to close. We’re asking for at least three weeks’ notice before we open.”

He said this is to “get stock in pubs and get our people off furlough”.

Mackenzie added: “The challenge we have is making sure measures don’t take away from the point of a pub, which is socialising.”

His comments come as health secretary Matt Hancock appeared to hint that cafés with outdoor spaces could soon reopen.

He told Sky News: “There is strong evidence that outdoors the spread is much, much lower, so there may be workarounds that some businesses, for instance cafes, especially over the summer, may be able to put into place.”

However, pub-goers on Twitter have already found a slight flaw in the proposed Greene King reopening plan.

One said: “Don’t think Greene King have thought this through. No one allowed into the pub itself, beer garden only, waiter service via app from the beer garden. Okay, sounds good.”

However, they added: “Do we urinate into the empty glass or a bush when we bursting after our third pint?”

Unsurprisingly, Greene King reps are yet to respond to the jokey tweet.