Hot on the heels of a triple whammy of measures that'll ease lockdown comes more good news for Brits.

Prime Minister Boris Johnson is set to make a change to his recent support bubbles.

Currently they allow anyone who lives on their own – or a single parent with kids under 18 – to form an exclusive support bubble with one other household. 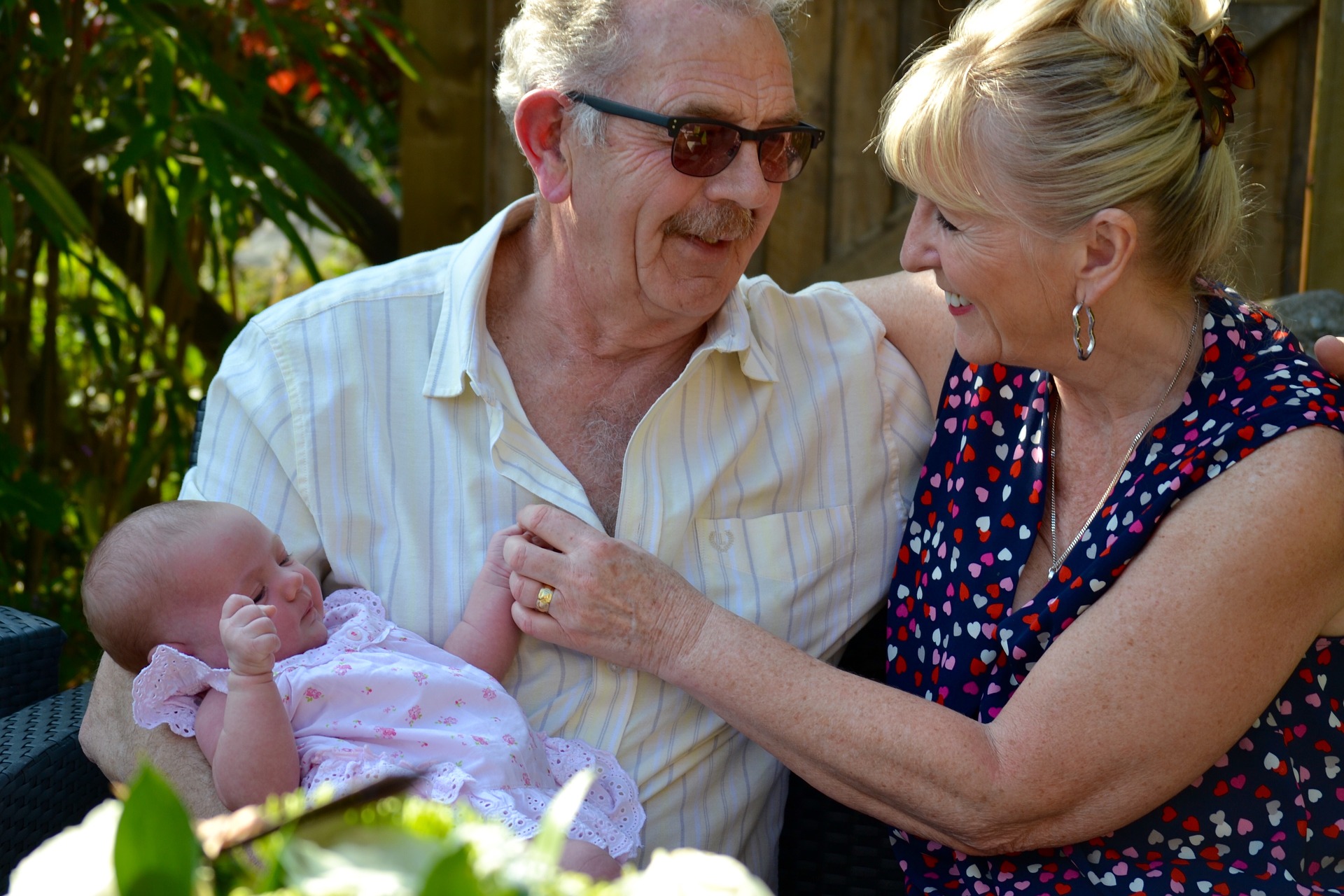 Under the new plans, grandparents who live together could be reunited with their grandkids (Credit: Pixabay)

It meant that single grandparents, for example, could finally see their grandchildren after months apart.

They were given the green light to come within 2m of each other, hug, go inside each other's homes and stay overnight.

However, the rules didn't include grandparents living together.

But that is all set to change.

He is reportedly planning on including all households that contain two people in the support bubble scheme. 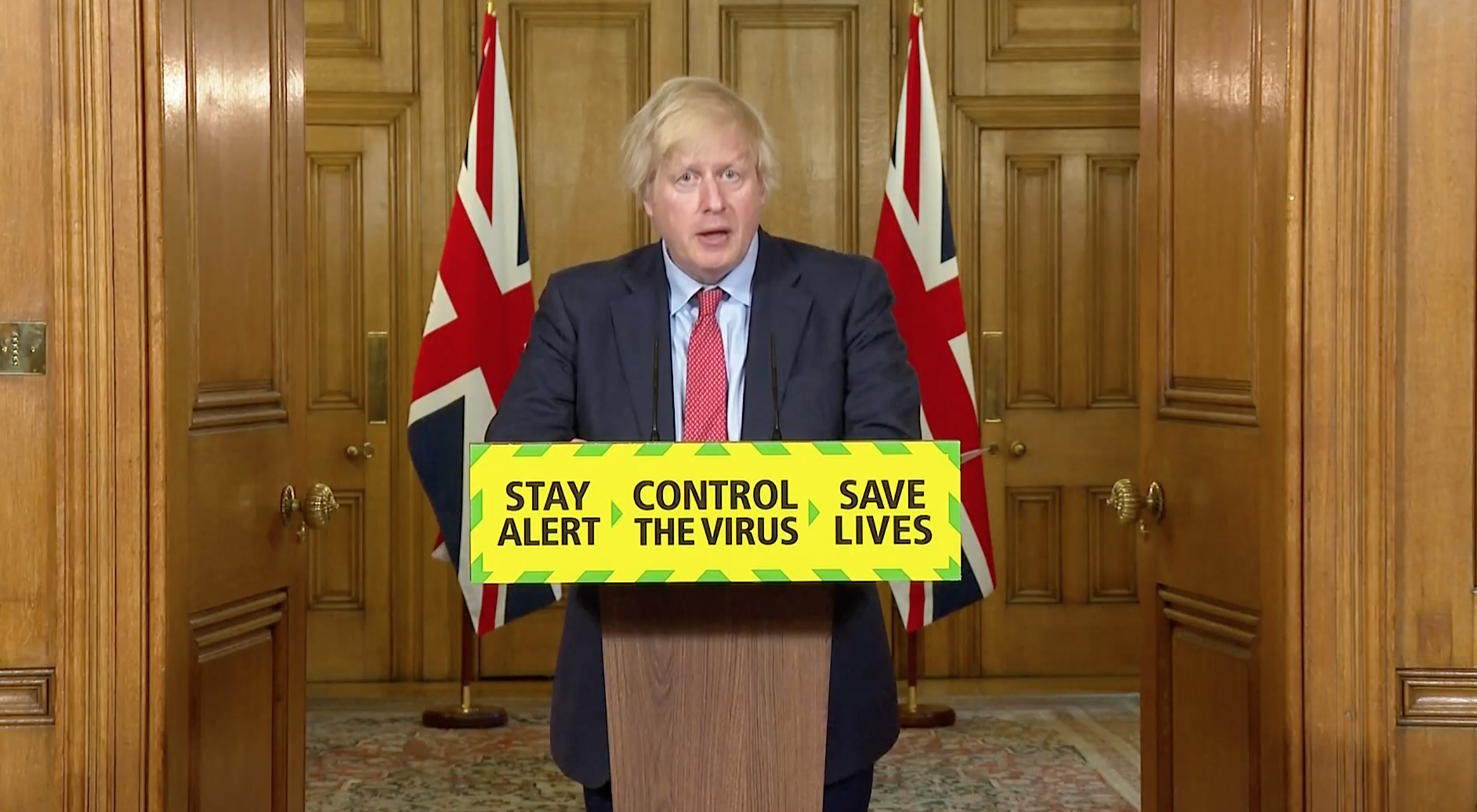 The PM is set to make the announcement during tomorrow's press conference (Credit: Sky News)

A government source told the Telegraph: "There will be an expansion of social bubbles, but the details are still being finalised."

Another option is said to be under consideration, in fact.

It will allow people from multiple households to bubble up, but with an overall cap on numbers.

However, government sources have warned that expanding the support bubbles to even households of two would mean an increase in cases of coronavirus.

There will be an expansion of social bubbles, but the details are still being finalised.

Another source added: "The question with bubbles has always been how you help families reunite to the maximum possible extent without too much risk."

They added: "The scientists' main concern has always been infections spreading from one household to another, which is why this is one of the more difficult decisions we have to take."

What else will be announced?

The new measures are set to be announced on Tuesday by the PM.

He is also expected to announce that hairdressers can reopen on July 4. 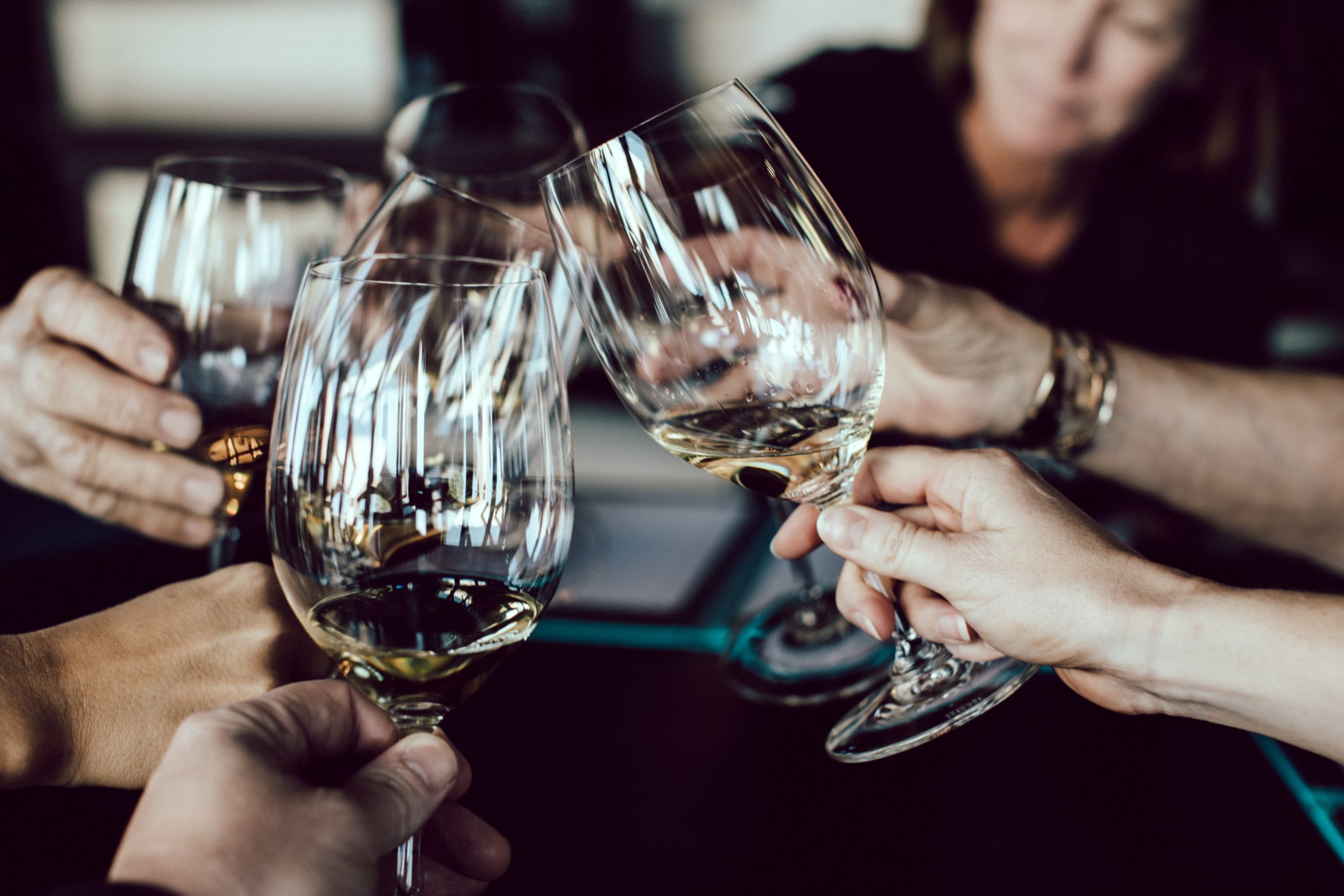 Pubs with outdoor spaces will also be allowed to reopen (Credit: Unsplash)

Pubs and restaurants with outdoor space can also open their doors once more.

It's also expected that Boris will cut the 2m social distancing rule to 1m.

"As we make that progress it will be possible to open up more," the PM said.