There's nothing we love more than chocolate. Other than gin.

So news that an epic team up between the confectionary and booze aisles has taken place has filled us with glee. 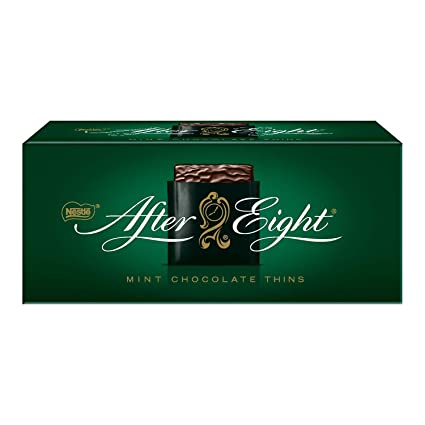 The humble After Eight has had a boozy update (Credit: Amazon)

We hope you're sitting down…

Without further ado, we are proud to introduce you to the Gin & Tonic After Eight mint!

Earlier in the spring, we told you about a strawberry edition of the popular after-dinner mints.

However, the gin ones are surely a game changer.

They sold out in minutes last time but we have more stock coming in on Friday.

The treats are a limited-edition buy so you'll have to be quick if you want to sample them.

And they're also not available in UK stores because they're originally from Germany.

However, our favourite online retailer GB Gifts has come up trumps once again. 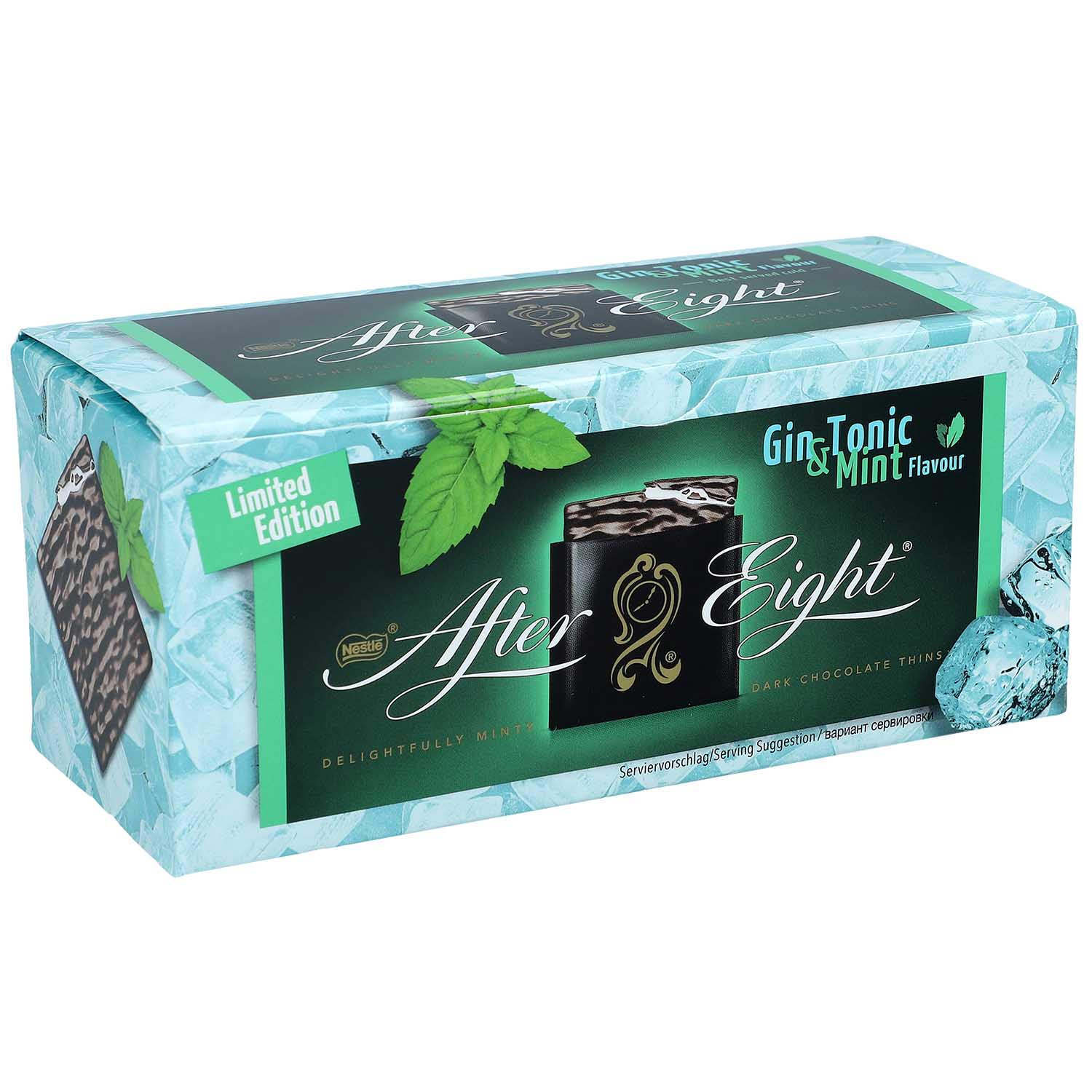 The sweets are about to drop online (Credit: GB Gifts)

After delivering such delights as the Birthday Cake Dairy Milk Bar and the Apple Pie KitKat comes the G&T After Eights.

It'll be a case of fastest finger first come Friday (July 3), though, when they come back in stock.

GB Gift's supplies sold out almost instantly last time and we're giving you a heads up now about the latest restock.

Read more: Branston Cheese and Pickle PEANUTS exist and you can buy them now

The website's boss told ED!: "They sold out in minutes last time!"

However, they added: "But we have more stock coming in on Friday."

There is a waiting list you can sign up to if you're keen to try them and don't want to miss out. 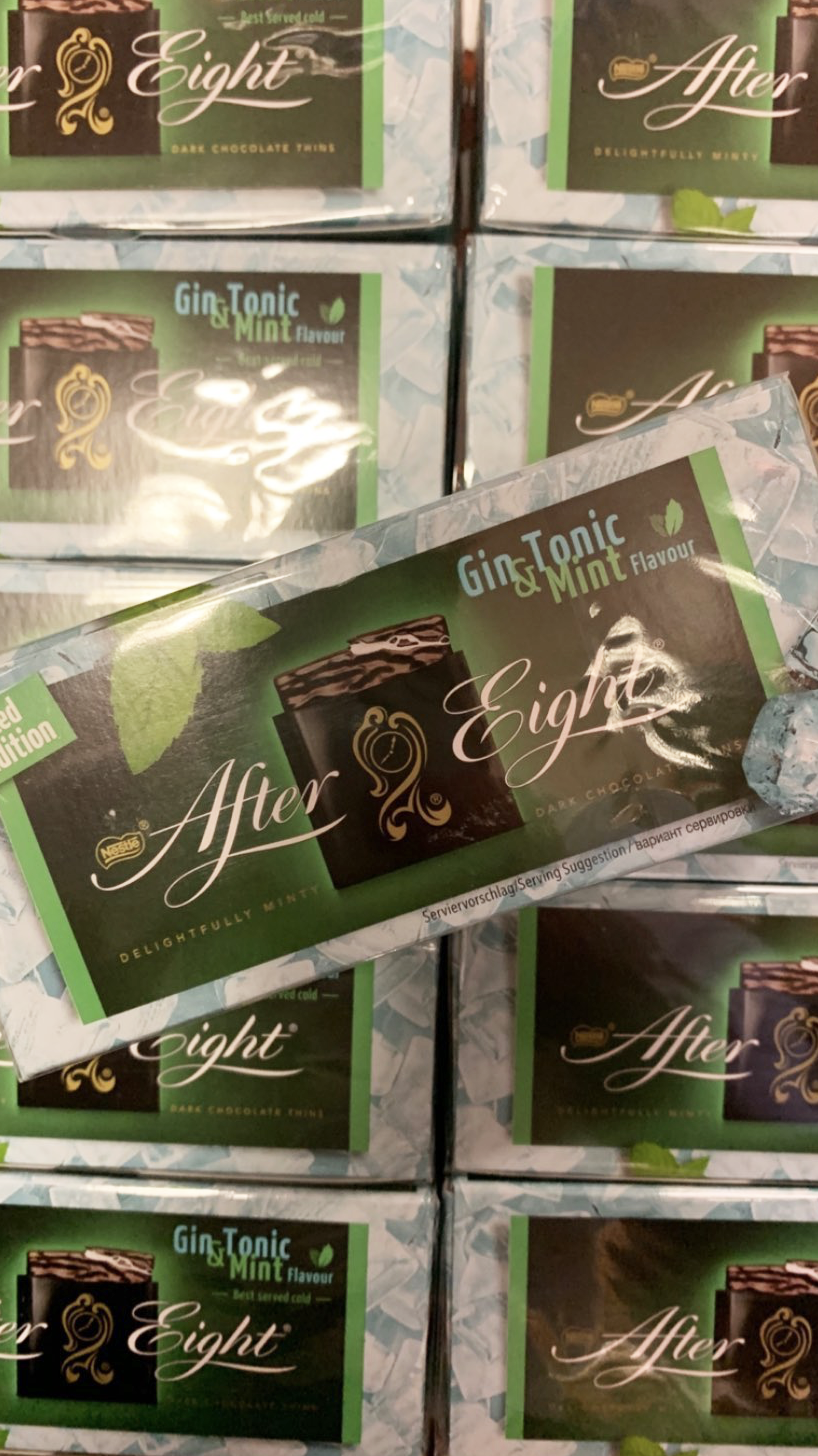 The G&T After Eights sold out in minutes at the last website restock (Credit: GB Gifts)

Simply enter your email address and you'll be notified when they're back in stock.

And there's surely nothing better to team your after dinner mint with than a post-grub cocktail.

And, earlier this week, we discovered just the thing.

It features cold brew coffee and an ample dash of Tia Maria and is on sale in Sainsbury's with a pretty reasonable price tag now.

With after-dinner treats like this, who needs restaurants and pubs to reopen, eh!

Head to our Facebook page @EntertainmentDailyFix and tell us if you'll be sampling the G&T After Eights.