Fans of pigs in blankets will get the opportunity this Christmas to try one so big, it weighs almost four stone!

A ginormous version of the treat, nicknamed The Notorious P.I.B., will reportedly be on show at the Taste of London food festival next month.

At around 1000 times the size of a standard chipolata, the huge pig in blanket will weigh as much as the average eight-year-old child and be more than two metres long.

According to a report in Metro, the P.I.B. will be shown off on the opening night of Taste of London, to be held on November 21 at East London's Tobacco Dock.

This beast will be about 1,000 times bigger than a chipolata!

It will be made by Simon Taylor of Oxshott-based Surrey Hills Butchers, who said: "I have been lucky enough to work in traditional butchery for over 25 years – that's over 25 Christmases and a lot of pigs in blankets!

"I couldn't imagine a more fitting way to pay homage to each of these years than by creating this at the festive edition of Taste of London." 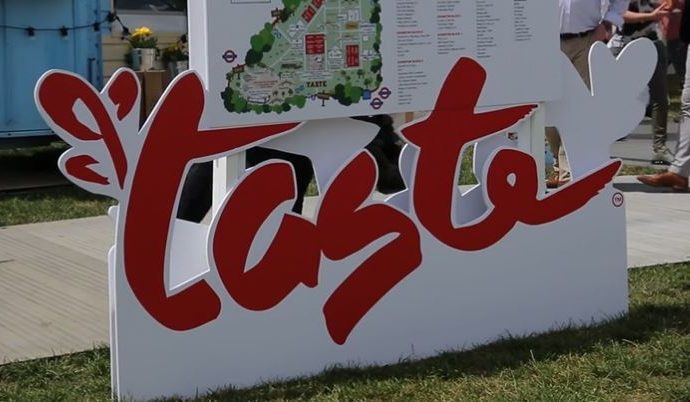 The P.I.B. will be at the opening night of Taste of London (Credit: Campaign / YouTube)

A description of the event on the Taste of London website reads: "Measuring between 70-80cm wide, two metres in length and wrapped in over 10 metres of bacon... that's a lot of pork. In fact, this beast will be about 1,000 times bigger than a chipolata!

"So move over James and the giant peach... Team GB Butchery captain Simon 'The Butch' Taylor will be offering a piece of the winning wiener to the first 300 through the door at Tobacco Dock on our opening night (21st November). Don't miss your chance to try this XXXL-mas sausage..." 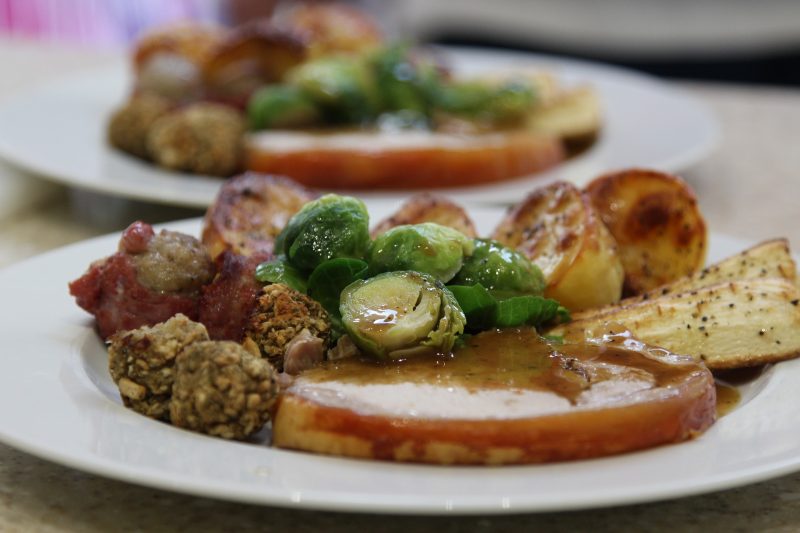 It will be around 1,000 times bigger than standard chipolatas (Credit: Pixabay)

Read more: You can now order Christmas dinner in a box delivered straight to your door

Elsewhere in Christmas food news, Tesco is preparing to launch its Christmas dessert range - and the line-up of showstopping sweet treats are all set to cost just £10 and under when they hit the shelves in December.

This year, fans can look forward to a slice of the rich Belgian chocolate ganache Tiffin Star, £10, which serves 14, as well as a Rudolf-inspired reindeer smash cake.